NEET (not in education, employment or training) status and mental health 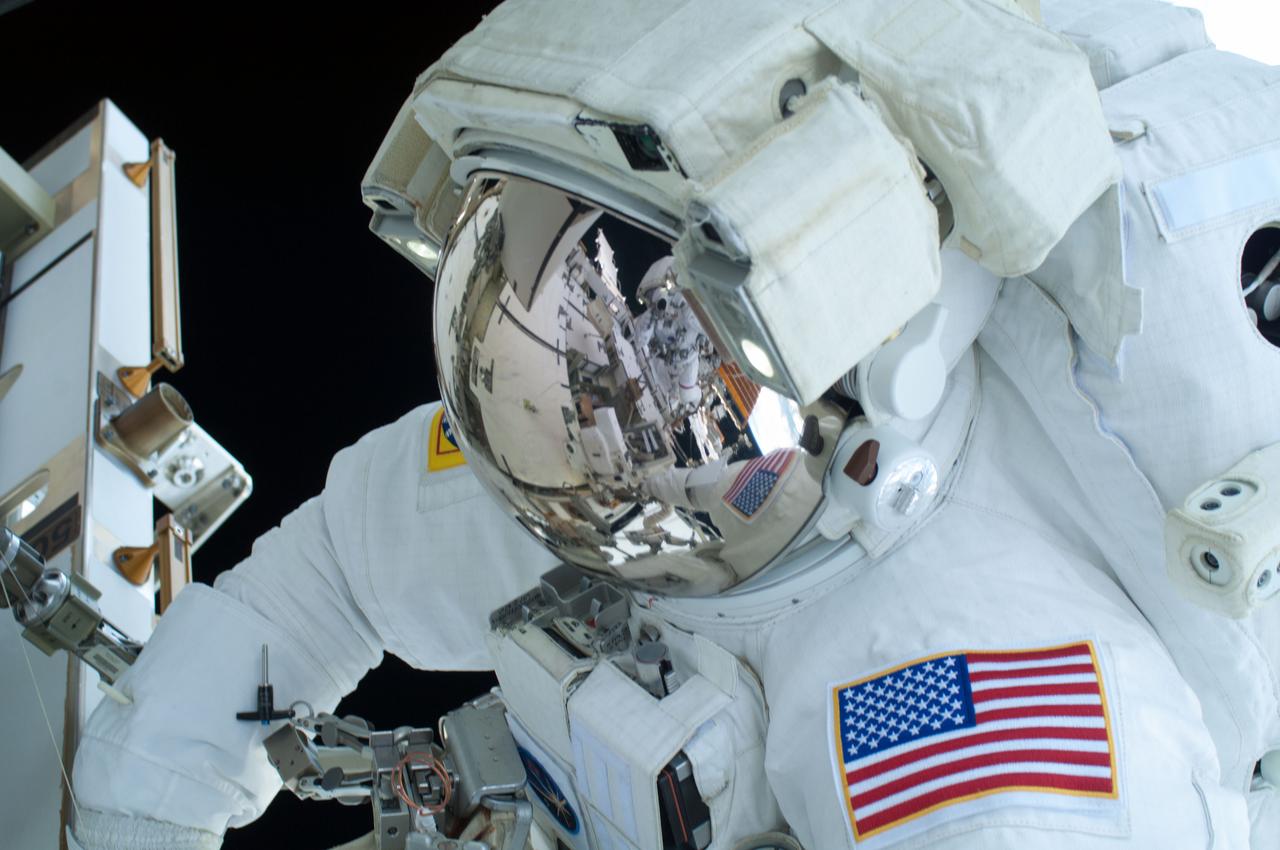 "NEET [not in education, employment or training] status and negative symptoms are modifiable predictors of illness trajectory across diagnostic categories and are not specific to transition to psychosis."

So said the findings reported by Shane Cross and colleagues [1] (open-access) who set out looking at the "trans-diagnostic study of rates and predictors of early transition from sub-threshold to full syndromal mental disorder" with "sub-syndromal unipolar, bipolar and psychotic disorders" in mind. This work adds to a growing body of research suggesting that "social as well as clinical characteristics of individuals presenting to youth mental health services for the first time (e.g. demography, symptom severity, functional impairment and NEET status) can help to predict the likelihood of and time to early transition across diagnostic groups."

Nearly 250 people aged 15-25 who were deemed to present with "a sub-syndromal presentation of a potentially severe mental disorder" were followed for a year to see if and whether there 'sub-syndromal' status 'transitioned' to a a full syndromal psychiatric disorder. Various measures were employed to assess current symptoms as well as researchers keeping an eye on those social factors including NEET status.

Results: around 15% of the group moved from a sub-syndromal status to "threshold caseness" during the study period: "Eleven per cent (11%) of sub-syndromal depressive cases, 40% of individuals with sub-syndromal psychosis and 22% of individuals with sub-syndromal bipolar disorder transitioned to stage 2 [threshold caseness]." Gender seemed to play a role - more females than males transitioned - and more negative symptoms - blunted affect, emotional withdrawal, motor retardation - as measured using the Brief Psychiatric Rating Scale (BPRS) seemed to show an effect also.

What are the implications of such findings? Well, aside from providing a little more data about what factors might move someone from sub-clinical presentation of a mental health condition to full 'caseness' they also provide evidence that social factors might play a role. By saying this, I'm not going all 'biopsychosocal' on you (I think we've had quite enough of that, thank you very much) but rather stressing that both biological and social drivers probably impact on mental health as per other examples in the [growing] peer-reviewed research literature in this area (see here).

Other research from members of the Cross paper have looked at the possible drivers of NEET status [2] and where 'early intervention' might need to focus to offset risk of this social outcome (and potentially then impact on risks to mental health too) bearing in mind that intervention might need to be cross-generational [3].

I however, close with research indicating that any sweeping generalisations about those fulfilling NEET status as being 'unmotivated' to work are not warranted on the basis of the existing peer-reviewed science in this area [4] and what implications this has for mental health issues...