Can a 'disturbed gut microbiota' explain a cognitive performance dip in those born by C-section? 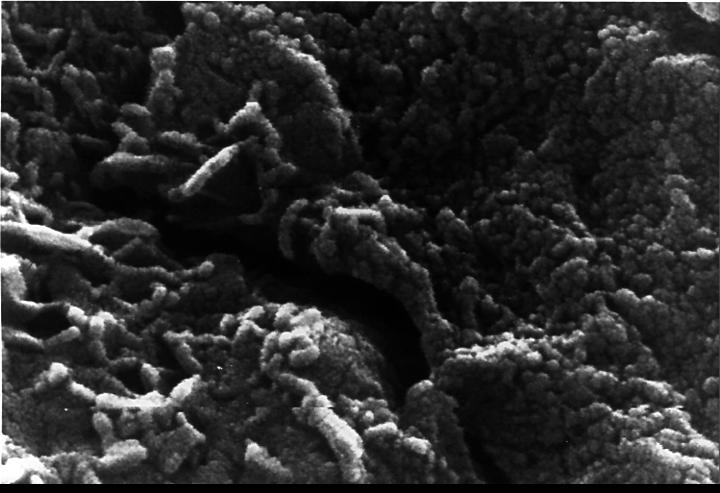 In answer to the question posed in the title of this post - Can a 'disturbed gut microbiota' explain a cognitive performance dip in those born by C-section? - I have to say that I don't know. I was however, rather intrigued by the findings reported by Cain Polidano and colleagues [1] (open-access) who observed that "cesarean-born children perform significantly below vaginally-born children, by up to a tenth of a standard deviation in national numeracy test scores at age 8–9" when allowing for "a large range of confounders."

Based on data derived from the Longitudinal Study of Australian Children (LSAC), a sort of Aussie equivalent to ALSPAC here in Blighty, researchers set about examining whether the growth in Caesarean sections might have some long-term implications for child cognitive development. The question of whether those trillions of wee beasties (bacteria and the like) that call our gastrointestinal (GI) tract home might be implicated in the cognitive findings stems from previous research talking about how, theoretically, said bacteria might be doing so much more than just helping us to digest our food or producing the odd nutrient here and there (see here for example). This also bearing in mind that those born by C-section have been suggested to show a different gut bacteria profile from those not. I say all that acknowledging that gut bacteria doing this, that and t'other is going through something of a period of reflection at the moment (see here).

It is the size of the Polidano participant sample (N=3,666) and the "internationally recognized and widely-used longitudinal" nature of the LSAC that interested me in these findings. The authors provide quite a bit of detail on how the initiative works and what measures have been put in place to potentially rule out mediating and/or confounding variables. Even missing data has been discussed and accounted for: "non-random attrition does not appear to be seriously biasing our results."

What is unfortunately missing from the Polidano paper is any measure of 'gut bacteria' to substantiate the possibility of a connection between C-section birth, gut bacteria and academic outcome(s). I say this bearing in mind that whilst there is extensive literature talking about *associations* between C-section birth and a variety of cognitive and developmental outcomes, the details are still a little scarce insofar as whether any association is tied to a specific family of bacteria or indeed, something like overall bacterial diversity. One also has to bear in mind that other factors also affect newborn gut bacterial make-up such as breastfeeding and seemingly specific components of breastfeeding [2]. I note that other authors are also not sold on the ideas generated from the Polidano paper (see here) and caution that C-sections are not somehow demonised as a result (not everyone is 'too posh to push').