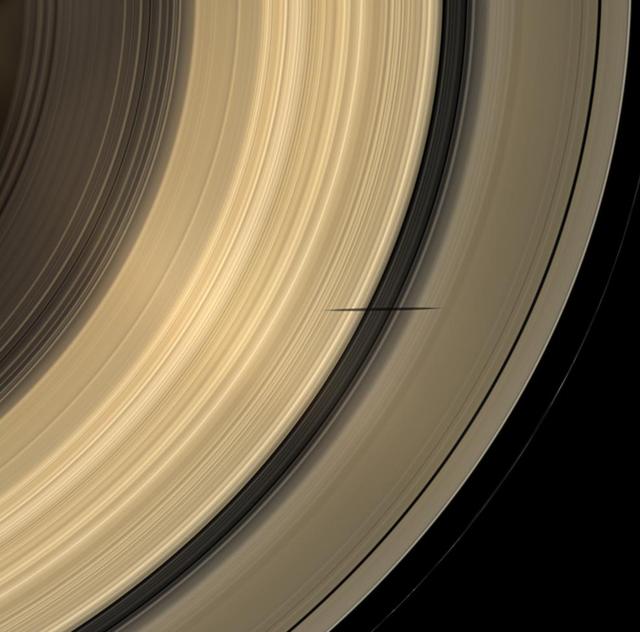 Among the various research distractions that I take on this blog away from the core material of autism science, one condition/diagnosis/state continues to particularly intrigue me: Gulf war syndrome or Gulf war illness (GWI).

I've covered this topic a few times on this blog (see here and see here and see here for examples); specifically how the hostile environment of the Persian Gulf during the 1990-1991 Gulf War perhaps aligns with this conflict being labelled as 'one of the most toxic wars in human history' (see here). If you think I'm overplaying that last sentence have a look at what was housed at one facility in Iraq under Saddam Hussain and then understand the nature of some of the compounds to which combatants were potentially exposed to.

The [small scale] findings reported by Yang Chen and colleagues [1] (open-access) adds to the still-growing research base suggesting that for the 25%+ soldiers who returned from theatre in ill-health, the biological nature of their symptoms is both wide-ranging and complex. The authors concluded that: "veterans with GWI exhibit greater mtDNA [mitochondrial DNA] damage which is consistent with mitochondrial dysfunction."

Looking at "21 cases of GWI (CDC and Kansas criteria) and 7 controls" (I told you it was 'small scale') researchers looked in blood samples in order to "quantify mitochondrial and nuclear DNA lesion frequency and mitochondrial DNA (mtDNA) copy number (mtDNAcn)" as well as to provide some information on "mitochondrial complex I and IV enzyme activities." In effect, covering both genetic and biological presentation in relation to any possible mitochondrial dysfunction (mitochondria being the 'powerhouse' of the cell).

"This study provides the first direct biological evidence of mtDNA damage in the blood of veterans with GWI." I'm always a little cautious when a study claims to provide 'first evidence' of anything but a quick search of PubMed seems to confirm that mitochondrial DNA (mtDNA) has not been discussed in the research literature before. Although not an expert on mtDNA or anything, the details being discussed by Chen et al point to an excess of mitochondrial and nuclear DNA damage in the GWI group compared with the small control group. This is however, not the first time that mitochondrial dysfunction has been discussed in the context of the GWI as per other peer-reviewed research outings [2].

"Mitochondrial dysfunction among veterans with GWI may help explain, in part, the persistence of this illness for over 25 years." This is an important observation made by the authors. Drawing on data from another area of [overlapping] research - chronic fatigue syndrome (CFS) - it's worthwhile noting that some fatigue-related conditions do have a mitochondrial element to them (see here) even if not universally linked to mtDNA (see here). The fact that this group with GWI did show some evidence of mtDNA damage begs the questions: how and why?

Minus any sweeping statements or the like, I would draw your attention to one particular 'toxic exposure' seen in the Gulf War - depleted uranium tipped munitions - and some research suggesting that particular radioactive particles emitted from something like depleted uranium might very well be able to impact on mitochondrial DNA [3]. I'm not saying this is 'truth', just a testable hypothesis in the context of GWI.

Of course, further investigations are required in this area, both larger in scale and also carried out by other, independent groups. There is also the possibility that certain mitochondrial and interconnected issues, if detected, could be treatable as per again, what has been talked about in CFS circles (see here). Our troops deserve the most thorough and best care we can possibly provide...