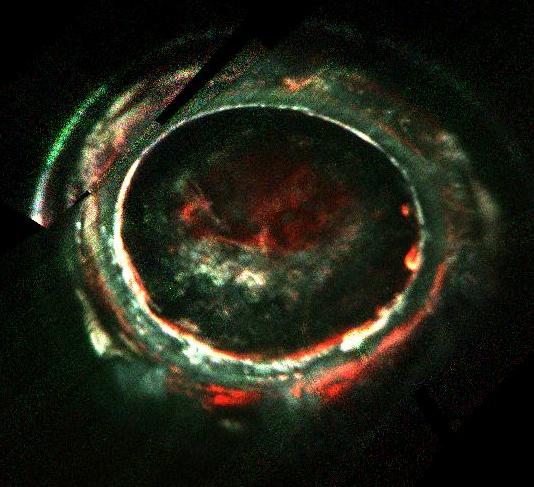 On more than one occasion on this blog I've talked about how the psychiatric and the somatic are seemingly intertwined (see here and see here for examples) for whatever reason(s). The current results from Marrie et al however add further weight to calls to study "a common underlying biology that may be best elucidated by studying different psychiatric disorders and different IMID together."

So, based on the use of "population-based administrative (health) data" based in a region of Canada, authors identified nearly 20,000 participant records of people diagnosed with IMID. They compared this IMID group with almost 100,000 not-IMID "age-, sex- and geographically-matched controls" with regards to "the incidence of depression, anxiety disorder, bipolar disorder and schizophrenia in each of the study cohorts." The authors noted that: "To estimate incidence of psychiatric disorders after the diagnosis of the IMID of interest, the first claim for the psychiatric disorder had to occur after the index date for the IMID, and be preceded by a five-year period with no claims for that psychiatric disorder."

Results: The incidence of CMD (comorbid mental disorder) was increased in the IMID group compared with the non-IMID control group. This observation survived adjustment for other potential variables of interest such as region of residence and socioeconomic status (although authors did note that: "Female sex, urban residence, and lower SES were associated with increased incidence of psychiatric disorders.") Looking at the individual IMID, authors reported that: "Depression and anxiety affected the MS population more often than the IBD and RA populations."

What's more to say? Well, aside from more research being required to look at the connection(s) between immune function and psychiatric presentations there is an argument for enhanced screening for psychopathology as and when IMID are diagnosed. Perhaps intriguingly, there is also the idea that where the two systems coincide, new intervention and treatment regimes *might* show some promise as the per the idea for example, that some kinds of depression might be sensitive to certain anti-inflammatory compounds (see here).

To close, what else but more insight into the potential Last Jedi?