Quarter of kids with autism with iron deficiency but... 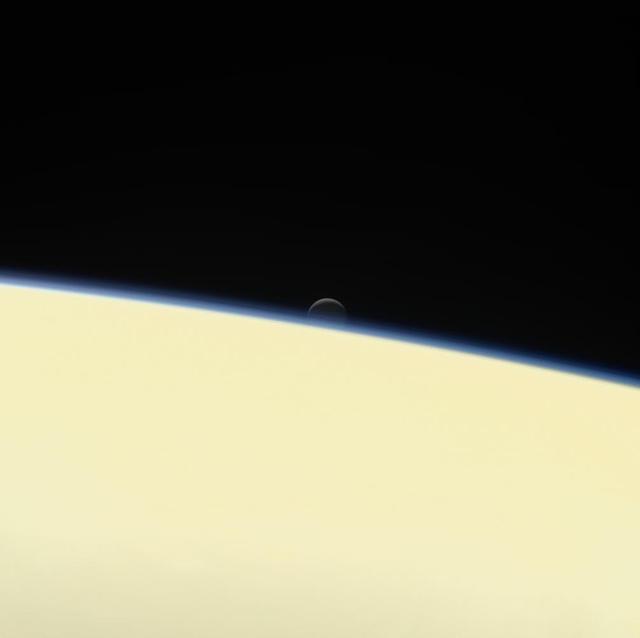 Iron (Fe) is something that I've always been a little bit interested in on this blog with specific regards to autism (see here). Outside of the typical 'helping to produce red blood cells' bit, I've always been intrigued by the potential behavioural and cognitive effects following issues with suitable iron supplies. My particular interest in an enzyme that relies on iron as a co-factor (see here) is also worthwhile noting...

A new paper by Serkan Gunes and colleagues [1] (open-access) continues the important theme of iron and autism suggesting that various iron-related parameters might be sub-optimal in relation to the autism spectrum but also with a possible confounding effect of comorbidity in relation to the presence of iron deficiency anemia (IDA) and autism.

Looking at 100 children and young adults diagnosed with an autism spectrum disorder (ASD) and 100 not-autism (I hate the term "healthy controls") controls, researchers surveyed both blood samples and behaviour using a variety of measures. Alongside just having a diagnosis, participants with autism were also subject to various measures covering autistic behaviours, "intellectual evaluation" and various behavioural schedules in-between. Various iron-related parameters were studied: serum ferritin ("as an indicator for ID [iron deficiency] since it is a precursor for ID and represents iron levels in body tissues including brain") and then hemoglobin, hematocrit, iron, ferritin, MCV (mean corpuscular volume), and RDW (red blood cell distribution width).

Results: as per the title of this blog post, 25% of participants fell into the range of iron deficiency (ID). Perhaps a little more seriously, some 13% also presented with iron deficiency anaemia (IDA). This compared with 15% and 6% of the control group respectively. The 'but...' in the title of this post reflects the fact that saying a quarter of children with autism might have ID sounds dramatic but perhaps not so dramatic when it compares with that 15% of controls; hence the lack of significant difference between the groups. Having said that, it is worthwhile noting that controls in this study were not necessarily children and young adults just plucked at random: "For the control group, 100 children (an equal number with patients), who referred to the department [child and adolescent psychiatry department] for counseling about child development, school adjustment and performance, teenage problems, family and friend relations, were recruited."

Then: "Hemoglobin, hematocrit, iron, and MCV (p < 0.05) levels were found to be lower in children with ASD."

Finally, taking into account age (comparing those with autism under 6 years (n=46) with those over 6 years (n=54)) and the presence of learning (intellectual) disability (n=58) vs. those with none (n=42) and autism severity (mild-moderate ASD (n=50) vs. severe ASD (n=50)), some other interesting trends were observed. "Hemoglobin, hematocrit, and MCV (p < 0.05) levels were found to be significantly lower in preschool ASD patients" and "Hemoglobin and hematocrit (p < 0.05) levels were significantly lower in ASD patients with intellectual disability."

What can we conclude from the Gunes paper? Well, I don't want to belittle the various issues with iron detected in either group included for study. If ID or more seriously IDA is detected, remedial measures need to be adopted to correct such issues irrespective of a diagnosis of autism or anything else. Insofar as the relationship(s) between iron parameters and autism, the Gunes papers reiterates that this is likely to be complex and not necessarily just exclusive to autism. Perhaps the most accurate thing I can say is that yet again, a diagnosis of autism or ASD is seemingly protective against nothing when it comes to comorbidity and [preferential] screening is once again implied. Oh, and when it comes to trying to predict those people on the autism spectrum who might be at greatest risk of iron deficiency et al, the findings published by Sidrak and colleagues [2] offer some possible variables: "problems sucking, swallowing or chewing...; poor eating behaviour...; and inadequate amounts of meat, chicken, eggs or fish."