Bowel issues in autism may cluster with other symptoms 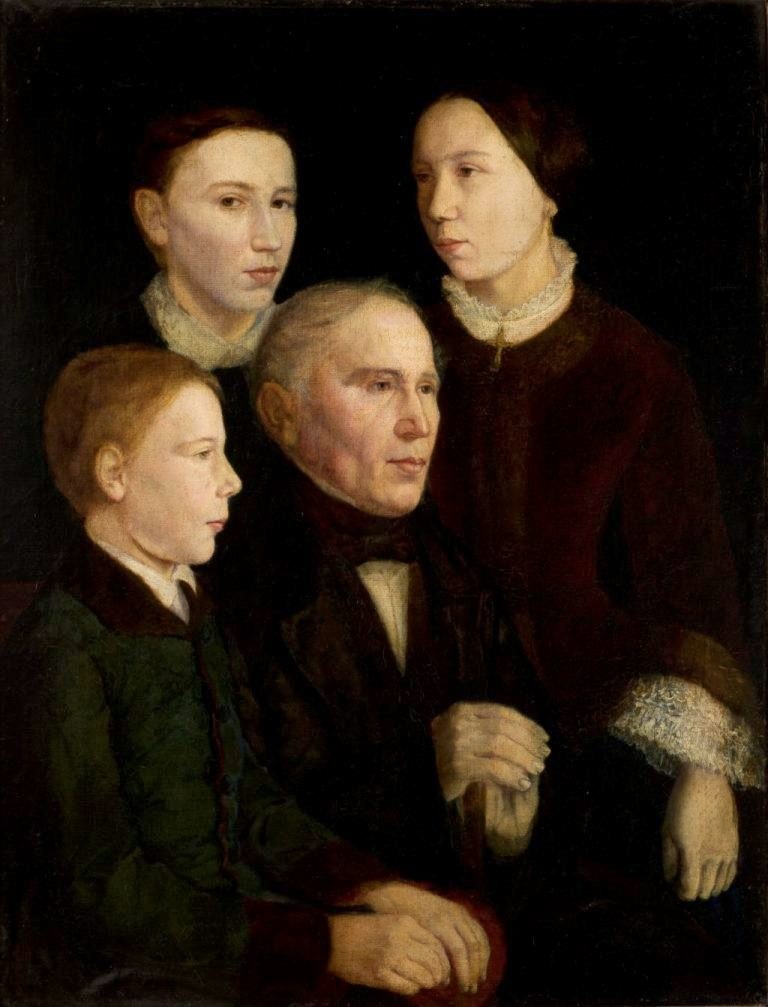 "Clinicians should be aware that gastrointestinal problems, anxiety, and autonomic dysfunction may cluster in children with ASD [autism spectrum disorder] and should be addressed in a multidisciplinary treatment plan."

So said the findings by Bradley Ferguson and colleagues [1] who, continuing an autism research theme (see here), "examined the relationship between gastrointestinal symptomatology, examining upper and lower gastrointestinal tract symptomatology separately, and autonomic nervous system functioning, as assessed by heart rate variability and skin conductance level, in a sample of 120 individuals with ASD." Authors concluded that approaching half of their cohort "met criteria for functional constipation" and that said bowel issues might not necessarily just be a stand-alone finding.

I had expected these results based on a previous presentation at IMFAR 2015 (see here). That also one Micah Mazurek appears on the authorship list of the Ferguson paper builds on her previous discoveries (see here) in this area and more generally (see here and see here). Yup, real gut-brain stuff; and when it comes to the often disabling (yes, disabling) effects of something like anxiety in relation to autism (see here), further data potentially pinpointing areas for possible intervention. Mmm, I wonder (see here)...

One very interesting detail included in the Ferguson data was the observation that: "a history of regressive ASD or loss of previously acquired skills" might also be an important variable when it comes to heart rate variability and "lower gastrointestinal tract symptomatology." Regressive autism is something that I'm particularly interested in on this blog (see here for example) and the idea that in amongst the many and varied plural 'autisms', one or two 'types of autism' might not necessarily be all 'pre-programmed' (see here). What the recent data from Ferguson et al might imply is that further studies on bowel issues and anxiety according to symptom onset might be indicated (bearing in mind previous studies have not been too favourable when it comes to things like regression and bowel problems in autism).

The bottom line: yet again, various comorbidities may be over-represented alongside a diagnosis of autism (see here) and when it comes to 'explaining' psychology and behaviour in relation to at least some autism, we ignore other potentially important somatic manifestations at our peril (see here). And speaking of comorbidity and autism, take a gander at a recent paper from Richard Frye & Dan Rossignol [2]...