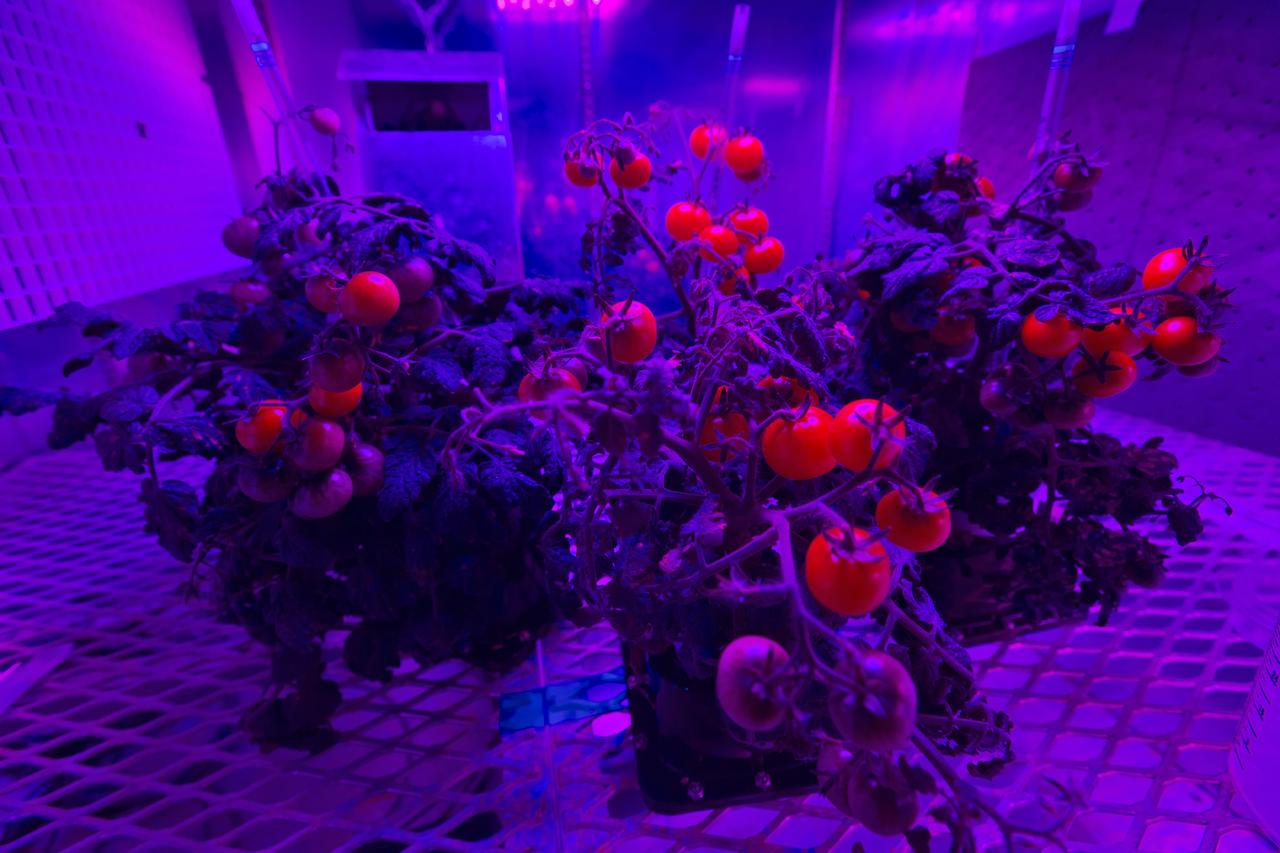 CMV infections mentioned in the title of this post - "results suggest that maternal CMV infections may influence ASD [autism spectrum disorder] symptoms" - refers to cytomegalovirus, a beta-herpes virus, that infects quite a percentage of the population, but is typically kept in check by a healthy immune system.

Although not usually a 'problem-causer', CMV infection under certain circumstances can have various unwanted adverse effects. One such circumstance is that of congenital CMV infection, where some infants acquire CMV during the nine months that makes us, and in some cases, it leads to an array of adverse physical and developmental outcomes. You probably won't be surprised to hear that congenital CMV infection has also been *linked* to some instances of autism (see here) and indeed, on more than one peer-reviewed research occasion (see here).

The findings reported by Brooke Slawinski and colleagues [1] add to this important area of autism science with their suggestion of a potentially important *correlation* between the presence of CMV infection and scores on one of the premier autism assessment tool, the Social Responsiveness Scale version 2 (SRS-2).

Authors looked for "CMV IgG and HSV2 [herpes simplex virus 2] IgG in serum from the mothers of 82 children whose ASD symptoms were assessed at 3-6 years of age using the Social Responsiveness Scale version 2 (SRS-2)." The presence of IgG antibodies typically indicates past and/or recent exposure to a pathogen (in this case, CMV) with results expressed as seropositivity or seronegativity. Authors observed that those children whose mothers were seropositive for CMV IgG antibodies scored marginally higher on the SRS than those who were seronegative for CMV IgG antibodies. They did not find a similar relationship / correlation when looking at past / recent exposure to HSV2. Ergo, children *potentially exposed* to CMV infection during pregnancy showed a more severe autism presentation than those that weren't, at least in relation to the SRS measured social aspects of autism.

Of course you can see the issues with this work as it stands. Two variables (albeit "robust to several statistical adjustments") have been brought together and a possible 'connection' made. Not for the first time I might add, where one needs to be slightly cautious about making too much of any relationship given the wide array of potentially influencing variables / confounders. There is also an inference in the Slawinski work that a positive results means that maternal CMV infection during pregnancy was present and that "prenatal exposure to maternal infections" plays a role with [some] autism in mind. That is of course, if you assume that infections post-pregnancy might not also play a role in some autism (see here for example)...

The authors sensibly announce that their findings are "being further evaluated in ongoing prospective studies with larger population samples" so there should be more to see on this topic. For now however, I think it's important to stay mindful of the fact that exposure to various infective agents - viral, bacterial and otherwise - seem very much able to influence both physiology and behaviour in a wide variety of contexts including autism. Oh, and response to infection *might* also play a role in behaviour too (see here).