Hospitalisation for infection and risk of death by suicide 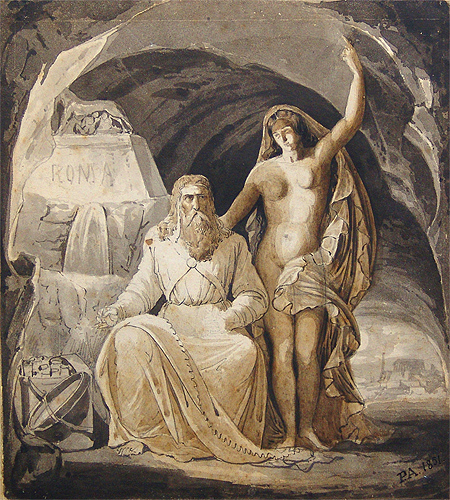 "An increased risk of death by suicide was found among individuals hospitalized with infection in prospective and dose-response relationships. These findings indicate that infections may have a relevant role in the pathophysiological mechanisms of suicidal behavior."

Some intriguing data has been recently reported by Helene Lund-Sørensen and colleagues [1] (open-access) examining the possibility that certain types of infection (or perhaps the biological response to infection) might increase the risk of suicidal behaviour. Some good media coverage about the study can be read here.

If your sticking with my interpretation of the results, Denmark was the the source of the data, as yet again one of those quite amazing Scandinavian population registries provides a starting cohort of around 7 million people "observed for a total of 149 061 786 person-years" from which subsequent results are derived.

Sadly, some 32,000 suicides (completed) were recorded during the study period; around a quarter of such reports were among people who had "previously been diagnosed as having an infection during a hospitalization." Such data was reported in terms of incidence rate ratios (IRRs) and equated to those hospitalised for infection being 42% more likely to die by suicide than those not hospitalised for infection. The 'dose-response' relationship eluded to in that opening sentence refers to the finding that the more serious the infection and/or the longer the hospital stay (treatment), the more likely the risk of death by suicide. Such an association also held when adjustment was made for potential confounding variables such as sex, age and socio-economic status.

Accepting that suicide - whether contemplated, attempted or completed - is a very complicated and often very individual process these are interesting results. Of course one has to be slightly careful in drawing too many conclusions from such data given both the large number of 'infections' included as part of the analyses and the possible "psychological effect of being hospitalized with a severe infection." The Lund-Sørensen data is still data built on association not necessarily 'cause and effect'.

Still, adding to the increasingly popular idea that infections or the biological response to infection at critical periods of development and life can seemingly affect behaviour (see here and see here for a few more potential examples) as well as physiology, the current study makes an important case for further study in this area. Not least because even if only playing a role in a small proportion of suicides, there may be important screening and possible intervention avenues to explore. I'm also wondering what such a possible association might mean with regards to the 'transmission' of certain infections and potential suicide risk? Y'know added to the speculation that some types of depression could perhaps be relabelled as an infectious disease [2] and in light of the strong connection between depression and suicidal behaviours...

[1] Lund-Sørensen H. et al. A Nationwide Cohort Study of the Association Between Hospitalization With Infection and Risk of Death by Suicide. JAMA Psychiatry. 2016. Aug 10.