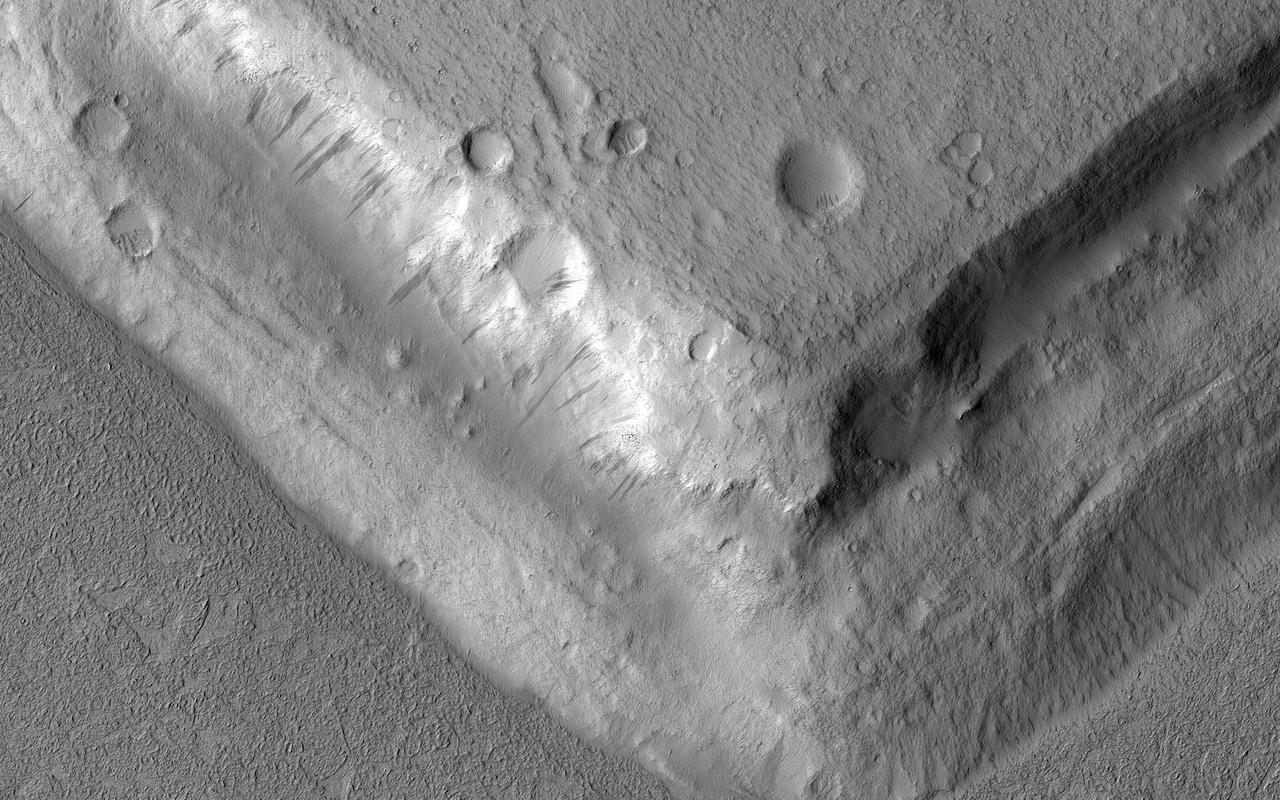 That was the research bottom-line suggested by Adi Aran and colleagues [1] following their retrospective study of some "60 children with ASD and severe behavioral problems" who were given cannabidiol (CBD)-rich cannabis. They report that nearly two-thirds of parents/caregivers of those children in receipt of CBD-rich cannabis observed "much improved or very much improved" behaviour on the Caregiver Global Impression of Change scale, "a 7-point, caregiver rated scale, designed to assess how much the child's symptoms have improved (‘No change’, ‘Slightly improved’, ‘Much improved’, or ‘Very much improved’), or worsened (‘Slightly worse’, ‘Much worse’, or ‘Very much worse’) relative to the baseline state."

Cannabidol (CBD) is a component of cannabis. Distinct from tetrahydrocannabinol (THC) in terms of chemical arrangement, CBD is still thought to have some psychoactive properties, although perhaps not as 'detrimental' as THC [2]. Cannabis and CBD have been fairly big news lately as a consequence of the legalisation of such compounds for specific medicinal uses here in Blighty (see here).

Aran et al report findings suggesting that further controlled research is required in this area. They observed that among their 60 children (50 boys and 10 girls with an average age of 12 and 10 years respectively) taking on average between 4-5 "drugs for behavioral problems", quite a high proportion were still being treated with cannabis "≥ 6 months from treatment onset." Perhaps also importantly, a third of children received less medications or lower dosage of medication following their "cannabis treatment."

I will however add in a word or two of caution following the Aran observations. First, although there is a lot of discussion and hype around the use of medicinal cannabis and various diagnoses / conditions / labels, one still has to remember that this is a drug, and a drug of abuse at that. This mirrors the chatter about another substance of abuse being potentially indicated in the context of autism (see here). Aran et al also talked about some adverse effects noted in their cohort ("sleep disturbances (14%) irritability (9%) and loss of appetite (9%)") including: "One girl who used higher tetrahydrocannabinol [THC] had a transient serious psychotic event which required treatment with an antipsychotic." Others have also independently warned about medical cannabis use [3] citing ASD as one example. What this information imply is that alongside any potential studies of cannabis or specific compounds derived from cannabis with autism in mind, one needs to also keep a focus on the potential downsides to its use as well as any positives...