One more time... (roughly) 1 in 40 children with parent-reported autism in the US 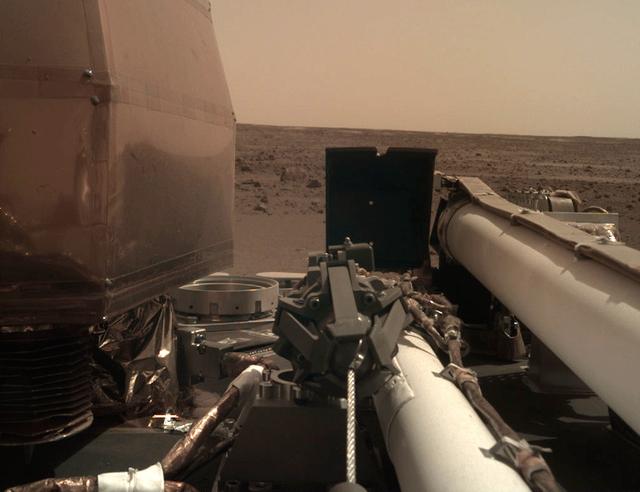 Consider this short post an extension of another recent entry on this blog talking about new data observing that the estimated autism prevalence rate (parent-reported) is around 1 in 40 children in the United States (US) (see here). That entry was based on the paper by Michael Kogan and colleagues [1] and their examination of data "using the 2016 National Survey of Children's Health (NSCH)" initiative.

Enter then another piece of research published little over a week after the Kogan study from Guifeng Xu and colleagues [2] which concluded that: "In a large, nationwide, population-based study, the estimated prevalence of ever-diagnosed ASD [autism spectrum disorder] was 2.79% among US children in 2016." In case you were wondering, 2.79% or 2.8% roughly translates as 1 in 36 children. Xu and colleagues, I might add, are no strangers to prevalence studies on childhood neurodevelopmental disorders (see here and see here).

Both these studies have attracted some media attention (see here and see here) mainly because they show a prevalence rate quite a bit higher than the recent CDC (estimated) autism prevalence figures - 1 in 59 8-year olds - published earlier this year (2018) (see here). Those media reports also seem to make quite a big deal of the 'parent-reported' nature of the figures (both derived from the NSCH initiative). As I mentioned in my last discussion of the Kogan paper, a quote from the lead author Michael Kogan is important in the context of those parent-report 'issues' that some people seem to have: "We know that in terms of having a major condition like autism, parents are usually pretty good reporters compared to medical records." Indeed they are.

Other details to add? Well, the Xu paper also reported on "state-level prevalence of ASD in the United States." They observed variations in the reported prevalence of autism (ASD) across the different states: "The state-level prevalence varied from 1.54% (95% CI, 0.60-2.48) in Texas to 4.88% (95% CI, 2.72-7.05) in Florida." Little explanation is given about such a discrepancy in their paper and so further research is implied.

Also: "Among those who had ever been diagnosed as having ASD, 92.79% (95% CI, 90.19-95.39) reported currently having ASD." This is interesting. Allowing for the fact that the diagnosis of autism or ASD is often more of an art form than a scientific endeavour, I did wonder whether the loss of about 8% of children who were previously diagnosed with autism but did not report currently having autism might overlap with the 9% figure with regards to the term 'optimal outcome' (see here). Y'know, the ever-growing body of peer-reviewed research that seems to suggest that for some people, a diagnosis of autism is not necessarily 'lifelong' (see here) (even if 'optimal outcome' is not necessarily the best phrase to use). Again, further research is implied.

For now however, we can conclude that there is : "a relatively high prevalence of ASD among US children" mirroring that in other parts of the world (see here for example). We really need to be asking questions like 'why?' and also 'are the relevant mechanisms in place to ensure that money, resources and services are directed towards this growing population?'