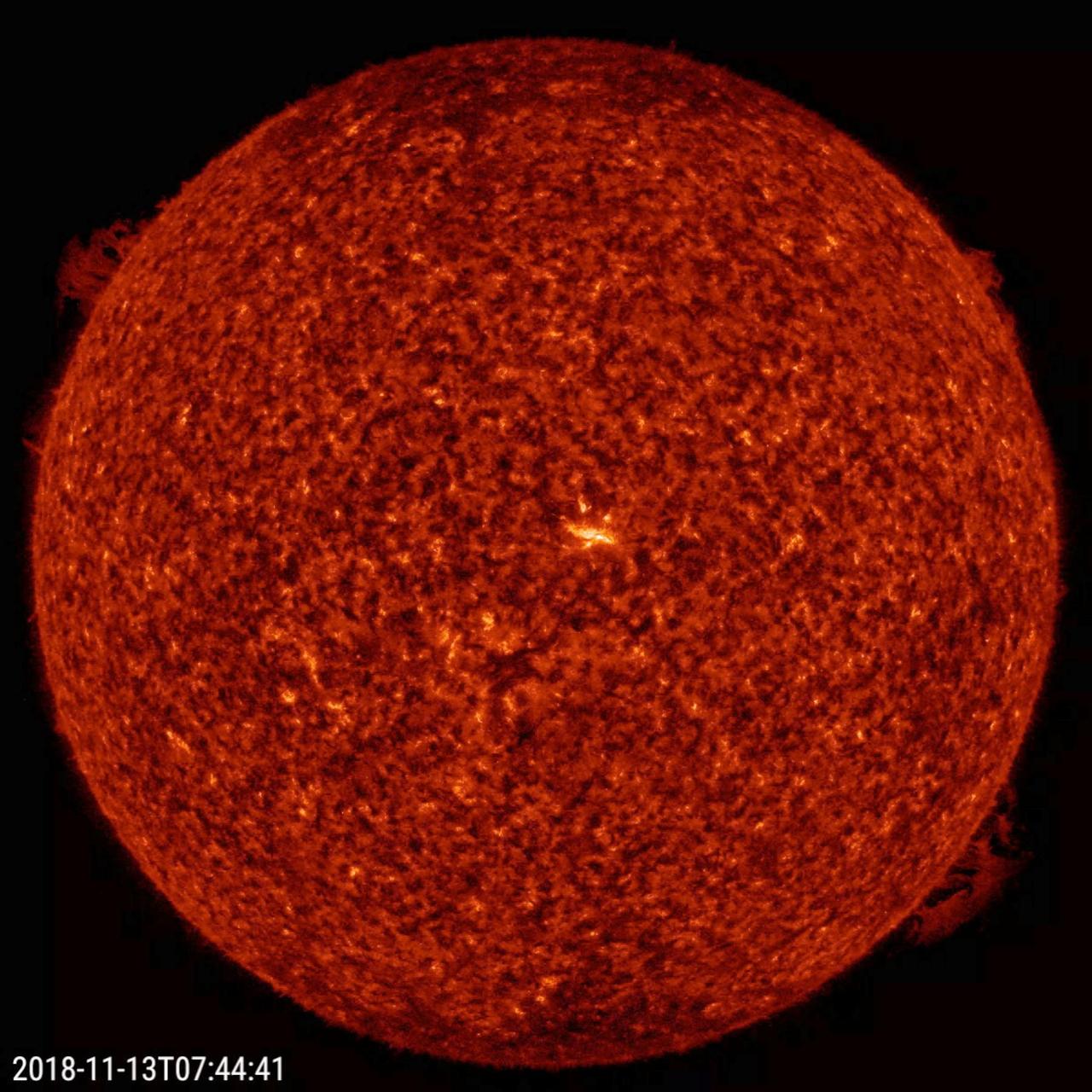 The quote titling this post - "Psychotic experiences are important clinical markers of risk for future suicidal behavior" - comes from the systematic review and meta-analysis findings reported by Kathryn Yates and colleagues [1].

Authors posed the research question: "Are psychotic experiences associated with an increased risk of later suicidal ideation, suicide attempt, and/or suicide death?" and looked to the existing peer-reviewed research literature to try and answer it. Based on the combined results from ten studies that "reported on 84 285 participants from 12 different samples and 23 countries" and met the inclusion criteria of their review, Yates et al made some important conclusions.

"Individuals who reported psychotic experiences had an increase in the odds of future suicidal ideation (5 articles; n = 56 191; odds ratio [OR], 2.39 [95% CI,1.62-3.51]), future suicide attempt (8 articles; n = 66 967; OR, 3.15 [95% CI, 2.23-4.45]), and future suicide death (1 article; n = 15 049; OR, 4.39 [95% CI, 1.63-11.78])." These are important statistics. They translate into some important details insofar as "individuals who reported PEs [psychotic experiences] had 2-fold increased odds of subsequent suicidal ideation, 3-fold increased odds of subsequent suicide attempt, and 4-fold increased odds of subsequent suicide death." Some further nifty statistical analysis from the authors looking into something called the population-attributable fraction (PAF), defined as "the proportion of incidents in the population that are attributable to the risk factor", suggested that the percentage figure for "PEs for suicide attempts and suicide deaths combined was 24.7%." That is also something rather important.

Should anyone be surprised by these results? Well, yes and no. Yes, because the magnitude of the association between PEs and suicidal behaviours was probably a lot more pronounced than many would have perhaps expected. No, because other literature has talked about psychosis in depression for example, as being potentially important to the development and presentation of suicidal behaviour (see here). Having said all that, I will reiterate that suicidal behaviours are very complicated.

Aside from the important issue of potentially expanding screening for suicidal behaviours when PEs are present, there are other factors to consider. Not least that: "The mechanisms explaining the association between PEs and suicidal behavior are potentially manifold." I was particularly interested in one theory put forward by the authors, suggesting that: "In the context of high stress and poorer communication skills, this might adversely affect the individual’s ability to formulate logical plans to manage perceived challenges and instead increase the likelihood of turning to suicide." Such an idea is based on other findings observing that there may be cognitive 'challenges' accompanying PEs that may impair problem-solving skills. Y'know, not having the skills to stop molehills from turning into mountains? Perhaps further research in this area might also turn to looking at some of the underlying biology behind such issues as well as the psychology. How, for example, inflammatory processes and the immune system *might* show some important involvement (see here and see here) for at least some people? One future avenue of research attention at least.

The data from Yates and colleagues is particularly poignant at the time of writing this post as the US CDC release figures suggesting that suicide mortality in the United States has climbed and climbed and climbed over the past few decades (see here). Again, the reasons are probably going to be complicated but that shouldn't stop people from continually asking 'why?' and 'what can we do about them?'

I close this post with some important contact details should anyone need someone to talk to (see here)...