"Hyperopia, astigmatism, and strabismus seem to be independently associated with ADHD" 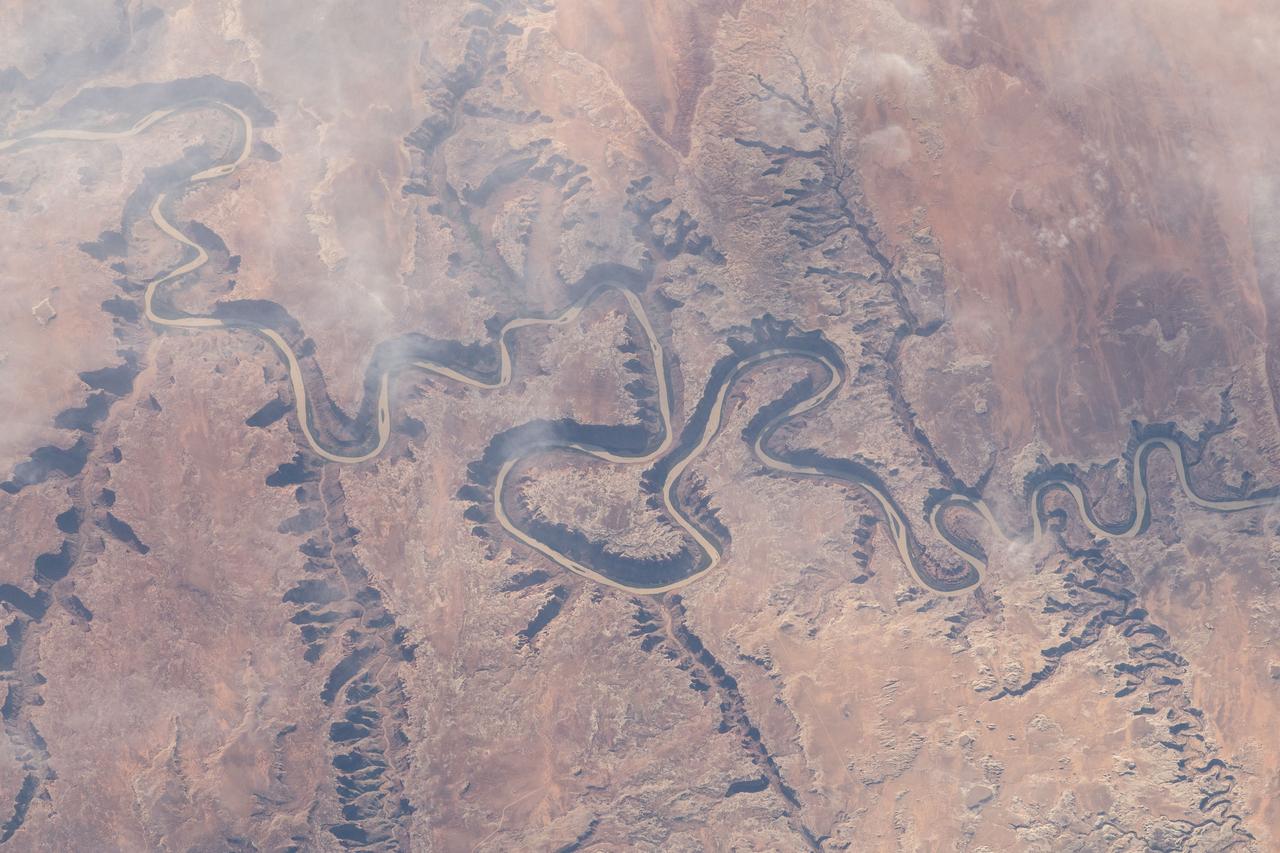 The findings reported by Charlotte Reimelt and colleagues [1] provide the brief blogging fodder today and the observation that following their analysis: "all examined forms of refractive error and strabismus showed an association with ADHD [attention-deficit hyperactivity disorder]."

Refractive error (e.g. near and far sightedness) and strabismus (squint) are not uncommon eye/vision issues among the general population. I've previously talked on this blog about such issues being potentially over-represented among certain diagnostic labels (see here) but up until now I don't think I've talked about such issues with ADHD in mind. I have discussed visual impairment and ADHD (see here) but not these specific eye issues.

Drawing on data derived from "the German Health Interview and Examination Survey for Children and Adolescents (KiGGS) study (N = 13,488)", researchers observed "an increased risk for ADHD in children with hyperopia, astigmatism, and strabismus compared with the control group." They also make a case for further research in this area.

Obviously the oft-used tenet 'correlation is not the same as causation' comes into play here. It means that we have to be quite careful not to say that such eye/visions are a *cause* of ADHD or vice-verse because that has not been proven by such data. The Reimelt findings do however imply that preferential screening for such eye conditions when a diagnosis of ADHD is received might be a good idea. They also imply that preferential screening for ADHD and/or related behavioural issues, might also be a good idea as and when such eye/vision conditions are also detected.

So, Merry Christmas and as is typical, Kirsty MacColl and The Pogues. And just in case you thought 'drunk tanks' were a thing of the past, think again...