1 in 5 adults with autism diagnosed with non-affective psychotic disorder (NAPD) before the age of 35? 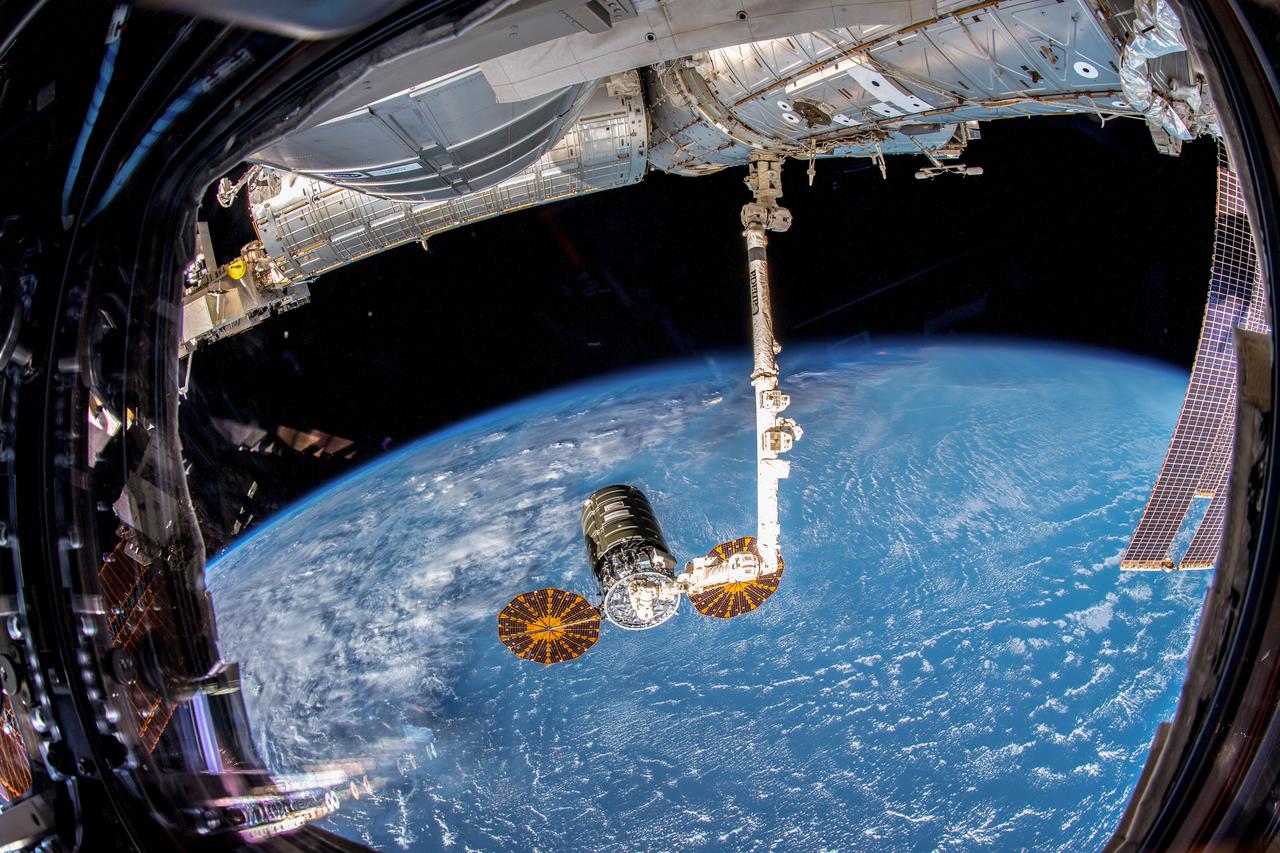 The quote heading this post - "1 in 5 adults with autism diagnosed with non-affective psychotic disorder (NAPD) before the age of 35?" - comes from the findings reported by Schalbroeck and colleagues [1] continuing a research theme from this authorship group [2] on how autism rarely appears in some sort of diagnostic vacuum.

Relying on longitudinal data from the Netherlands ("from Dutch psychiatric case registers"), authors sought to capitalise on their previous findings from Sweden to "to assess the risk of NAPD or BD [bipolar disorder] among individuals with ASD [autism spectrum disorder], and compared the results to those obtained for the Dutch population in earlier studies." NAPD in this case refers to a grouping of labels covering schizophrenia, delusional disorder and acute and transient psychotic disorder. Bipolar disorder was previously called manic depression, reflecting mood swings between depression and mania. Both labels have some research history when it comes to autism (see here and see here for examples).

Based on the longitudinal analysis of participant records in the thousands, over 17,000, all diagnosed with ASD, researchers set about calculating the risk of NAPD and BD in their cohort. They observed that: "Of the individuals with ASD, 23.50%... were diagnosed with NAPD and 3.79%... with BD before age 35 years." Such percentages contrasted with general population figures of 0.9% and 0.1% for NAPD and BD respectively. Further study based on around 8,000 people "diagnosed with ASD before age 16 years" also showed elevated levels of NAPD and BD being diagnosed before 25 years of age (1.8% and 0.5% respectively) compared with general population figures (0.6% and 0.1%); albeit to a lesser extent.

Aside from concluding that the risk of NAPD and BD in relation to autism "is likely not the result of diagnostic or selection bias", the Schalbroeck findings reiterate again that autism seemingly rarely exists in some sort of diagnostic vacuum (see here). They reiterate that psychiatric comorbidity, some of which can often be both serious and quality-of-life destroying, is not uncommon in the context of the label of autism. They also reiterate that timely screening, diagnosis and yes, treatment for such comorbidity, are basic human rights that are as relevant to someone with autism as they are to someone not on the autism spectrum.

Oh, and given the quite significant overlap between autism and such psychiatric comorbidity, it is perhaps all the more reason to keep on studying a group where autistic and psychiatric issues seemingly were but are no more (see here)...