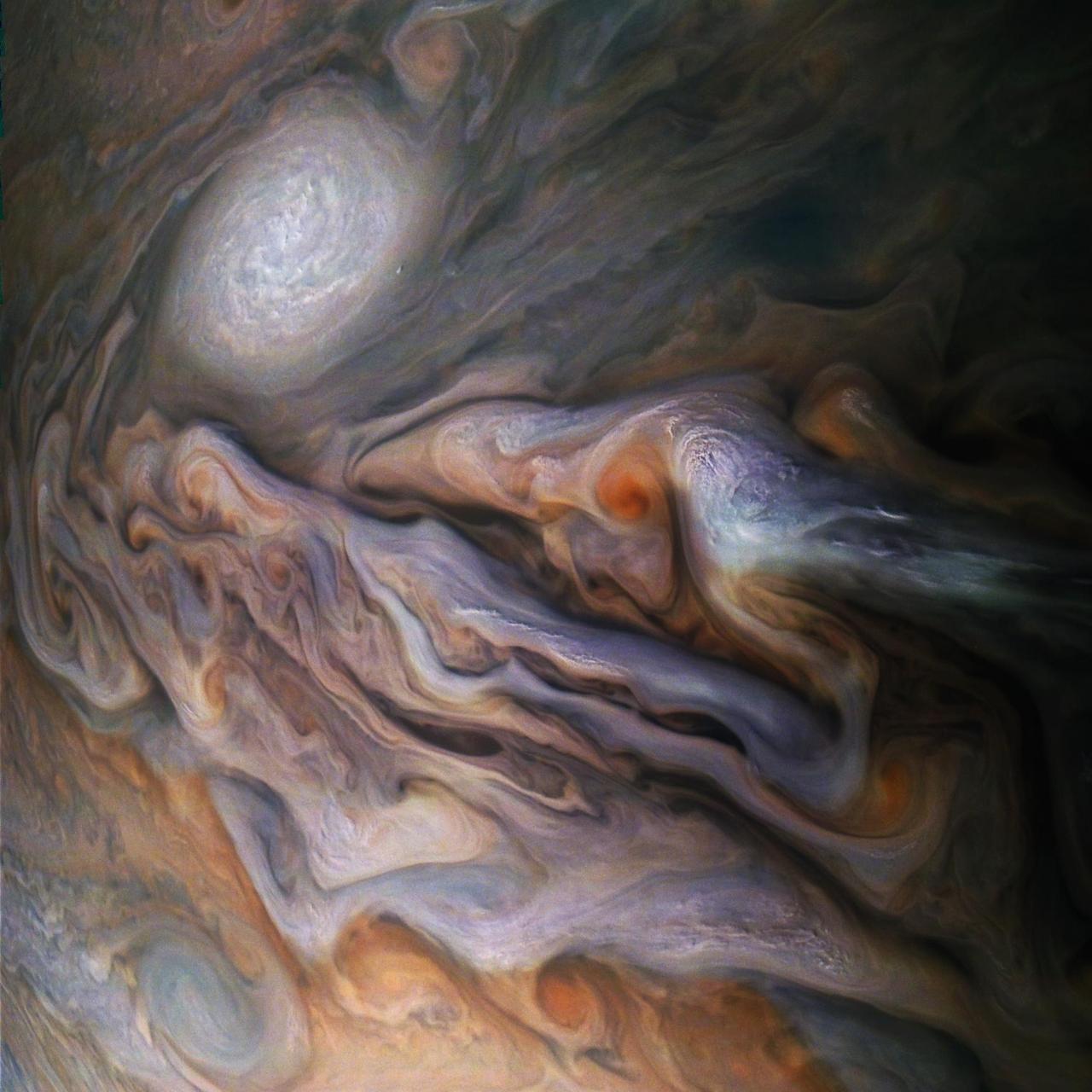 The quote titling this post - "Anti-Candida albicans IgG antibodies in children with autism spectrum disorders" - reflects the title of the paper by Paul Ashwood & Heather Hughes [1] who set out to "determine if children with ASD [autism spectrum disorder] exhibit elevations in antibodies that target C. albicans, indicating current or previous overgrowth of this fungal species." Such work is based on the still developing idea that "individuals with ASD have significant aberrations in the composition of their gut microbiota, known as dysbiosis" and part of that dysbiosis might also stretch to fungal as well as bacterial species.

Candida albicans also known as C. albicans is described as a 'opportunistic pathogenic yeast' quite readily observed in quite a large proportion of 'healthy adults'. For most people, this yeast does not cause any issues. On occasion however, C. albicans can lead to problems, particularly among those who are described as 'immunocompromised'. This is not the first time that C. albicans has been examined in the context of autism. Granted, the studies so far have been relatively small scale [2] and in requirement of follow-up [3] but this topic is no stranger to the peer-reviewed science literature. The Ashwood & Hughes paper should also be viewed in the context of other science discussions from this authorship group [4]; indeed several [5].

So: "We measured anti-C. albicans immunoglobulin (IgG) in plasma from eighty children enrolled in the UC Davis MIND Institute CHARGE study." IgG antibodies, represent 'immune status' with regards to a history of encountering specific pathogens. So, being positive to "anti-C. albicans immunoglobulin (IgG)" means that someone has been exposed to C. albicans at some point in their lifetime and retained something of an 'immune memory' to it. This subsequently means that your immune system is 'primed' in case that specific pathogen is encountered once again.

Where next for this area of investigation? Well, alongside perhaps taking these results into consideration with other findings from this research group (see here), the authors mention that "exploring fungal composition within the gut as well as metabolic byproducts of yeast species such as d-arabinitol and ethanol, and identifying associations these might have with behaviors in ASD" could be one direction. In light of other independent research (see here), I'd say that was a sensible next step to take.