On autism and exposure to fragranced consumer products 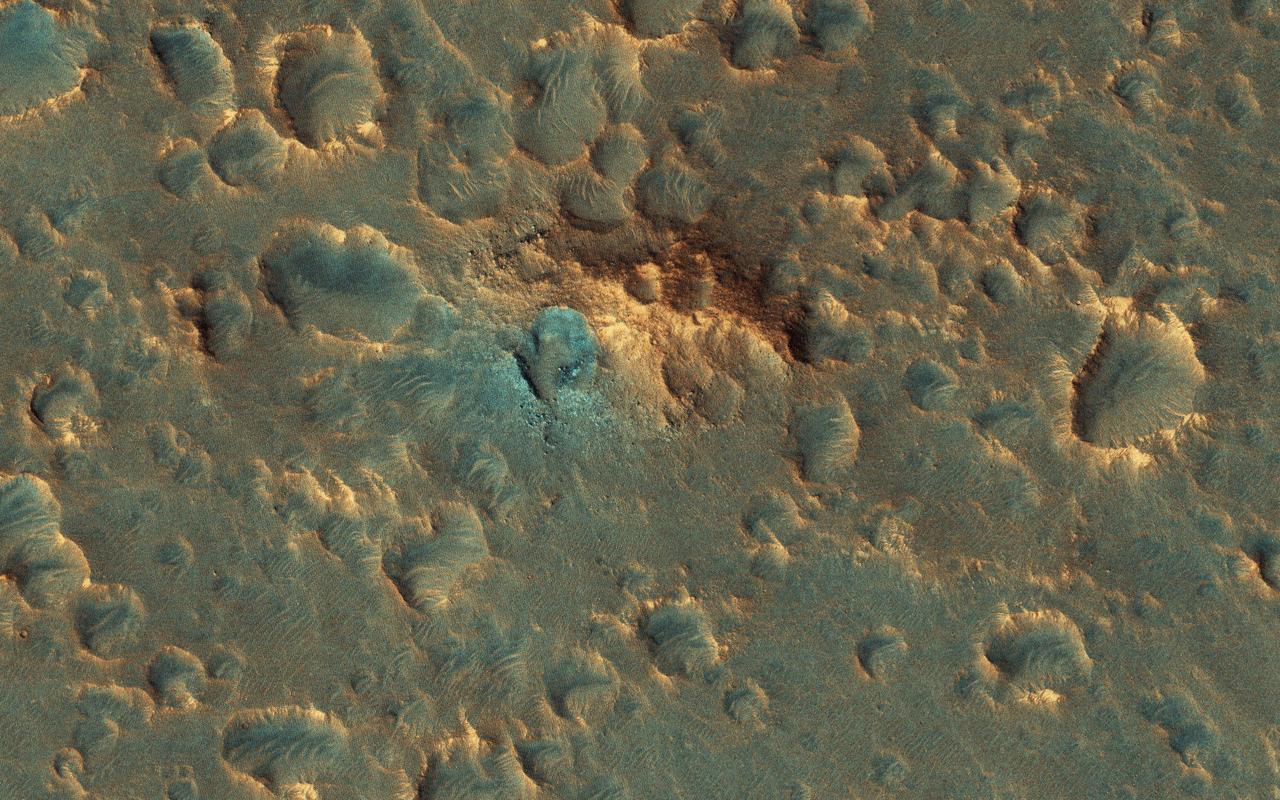 The findings reported by Anne Steinemann [1] tap into an important issue seemingly relevant to many people diagnosed with autism or an autism spectrum disorder (ASD): exposure to various fragranced products such as air fresheners, deodorants and perfumes can seemingly cause various adverse physiological reactions. I know to some people this might not seem like particularly groundbreaking research, but when you read that almost 60% of autistic adults have been reporting "lost workdays or lost a job, in the past year, due to fragranced product exposure in the workplace" it kinda turns into something a lot more important.

Steinemann reports results across various different geographical cohorts pertinent to "the effects of fragranced products on autistic individuals ages 18–65 in the United States, Australia, and United Kingdom." This was a questionnaire-based study, a "web-based" survey, "part of the SSI [Survey Sampling International] web-based panel." The numbers included for study are in the thousands, with some 4% reporting "medically diagnosed autism" upon which the Steinemann study is based.

As you can perhaps see, exposure to fragranced products is potentially an important issue for many people on the autism spectrum. The Steinemann results are based on discussions with adults (18-65 years) but I daresay there may be much to see with younger cohorts too. I'd also be interested to see whether issues like comorbidity potentially over-represented alongside autism might also exert something of an important effect too.

Solutions? Well, I don't think it's too much to ask if public and workplaces could perhaps look at some of their spaces with a view to reducing their use of fragranced products. If for example, this means cutting back on things like those automated air fresheners that periodically squirt out a cloud of smelly stuff, I'm pretty sure quite a few more people - more than just autistic people - would benefit. Indeed, with all the focus on 'autism hours' these days, I wonder if this could be something to add to the list of being 'autism-friendly'? As for personal scented products and the like, well, if you know that you're going to be interacting with autistic people who might be particularly sensitive to fragrances, how about giving those scented products a miss for that day? I promise that you will still smell OK. I don't think these are unreasonable requests.

Then the next question: why? Why do such symptoms come about and what are the biological mechanism through which such 'sensitivity' occurs? Well, it appears that Steinemann has some research history when it comes to fragrances and autism [2] albeit looking at "the neuromodifications of three selected fragrances on male and female human fetal brain neurons." Oxytocin and arginine vasopressin were the molecular targets in that study. Whether there may be more to see from these compounds in relation to fragrance sensitivity in adults is a question to ask. Such issues also perhaps overlap with other research talking about olfaction and autism (see here and see here). I'm also minded to point readers in the direction of another condition/set of symptoms that could be relevant: multiple chemical sensitivity (MCS). Yes, yes, I know that MCS is disputed in some quarters, even to the point of mentioning the word 'psychosomatic' on some occasions [3], but it strikes me that such high rates of 'fragrance intolerance' in relation to autism *could* also be tied into the presentation of MCS. And such high numbers reporting such an intolerance is probably not just 'all in the mind'.