"the incidence of ADHD, ASD, and DD significantly increased after TBI events in early childhood" 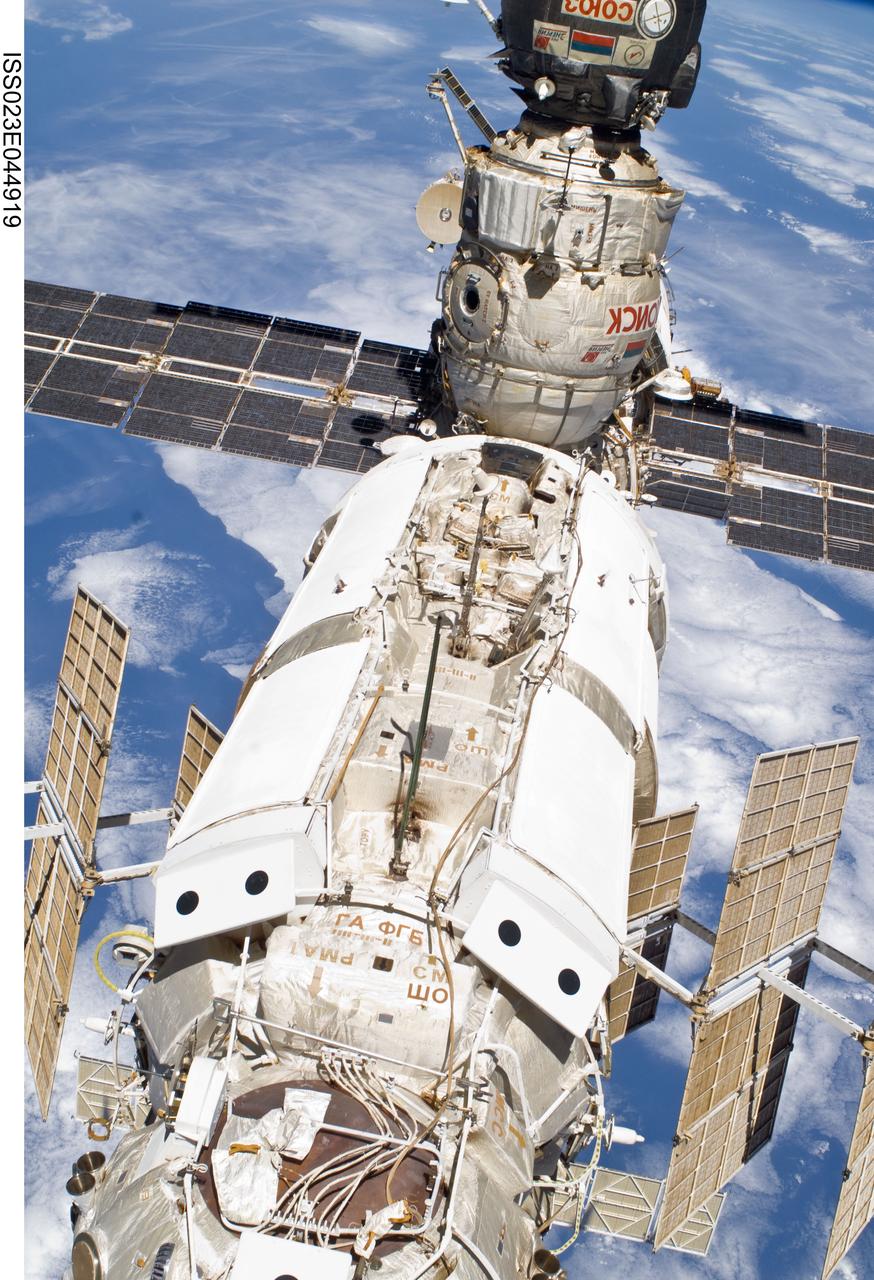 TBI mentioned in the title of this post refers to traumatic brain injury, and represents the 'target variable' examined by Hsuan-Kan Chang and colleagues [1] in the context of rates of "attention-deficit/hyperactivity disorder (ADHD), autism spectrum disorder (ASD), and developmental delay (DD)."

Consistent with various other research published by this authorship group, the fantastic but sadly now defunct National Health Insurance Research Database (NHIRD) in Taiwan was the resource used by Chang et al in pursuit of their research goal. And the participant numbers under study reflected the use of the NHIRD: "A total of 7,801 and 31,204 children were enrolled in the TBI and control cohorts, respectively."

As well as instances of TBI being listed in the NHIRD "from 1998-2008", researchers also had access to "the incidence of subsequent ADHD, ASD, or DD (according to ICD-9 criteria)." They observed that: "The TBI cohort exhibited a higher incidence of subsequent ADHD, ASD, or DD than the controls" and that said developmental diagnoses tended to be made "at a younger age compared with the controls" (non-TBI controls). They concluded that TBI seemed to increase the risk of each developmental diagnosis and that "severe TBI, repeated TBI events, and TBI at a younger age" were all (variably) potentially important factors for the labels.

This is interesting and thought-provoking research. It does require some 'treading carefully' sentiments; not least with the idea that within the huge heterogeneity and variability of labels such as ADHD and autism (ASD), TBI *might* be a route or part of a possible route towards a diagnosis. Whilst not discounting the idea that sub-clinical signs and symptoms of developmental disorders could actually put someone at greater risk for TBI (see here for example), the possibility that TBI 'might lead to' a developmental diagnosis should not be shied away from. Indeed, other independent findings might also be important (see here). I say that mentioning that TBI is a general term that says nothing about the reason for the injury, the type of injury or what specific part of the brain may be affected. If one however takes autism as an example, it's not beyond the realms of possibility that certain TBIs could 'mimic' effects seen in other examples of 'acquired autism' where brain injury is part-and-parcel of the clinical picture (see here and see here). Indeed, similar sentiments have been expressed in relation to ADHD too (see here).

Whatever the relationship and mechanisms involved, the Chang findings imply that further investigations are needed in this area. Also, far greater efforts need to go into first preventing and then managing TBI...