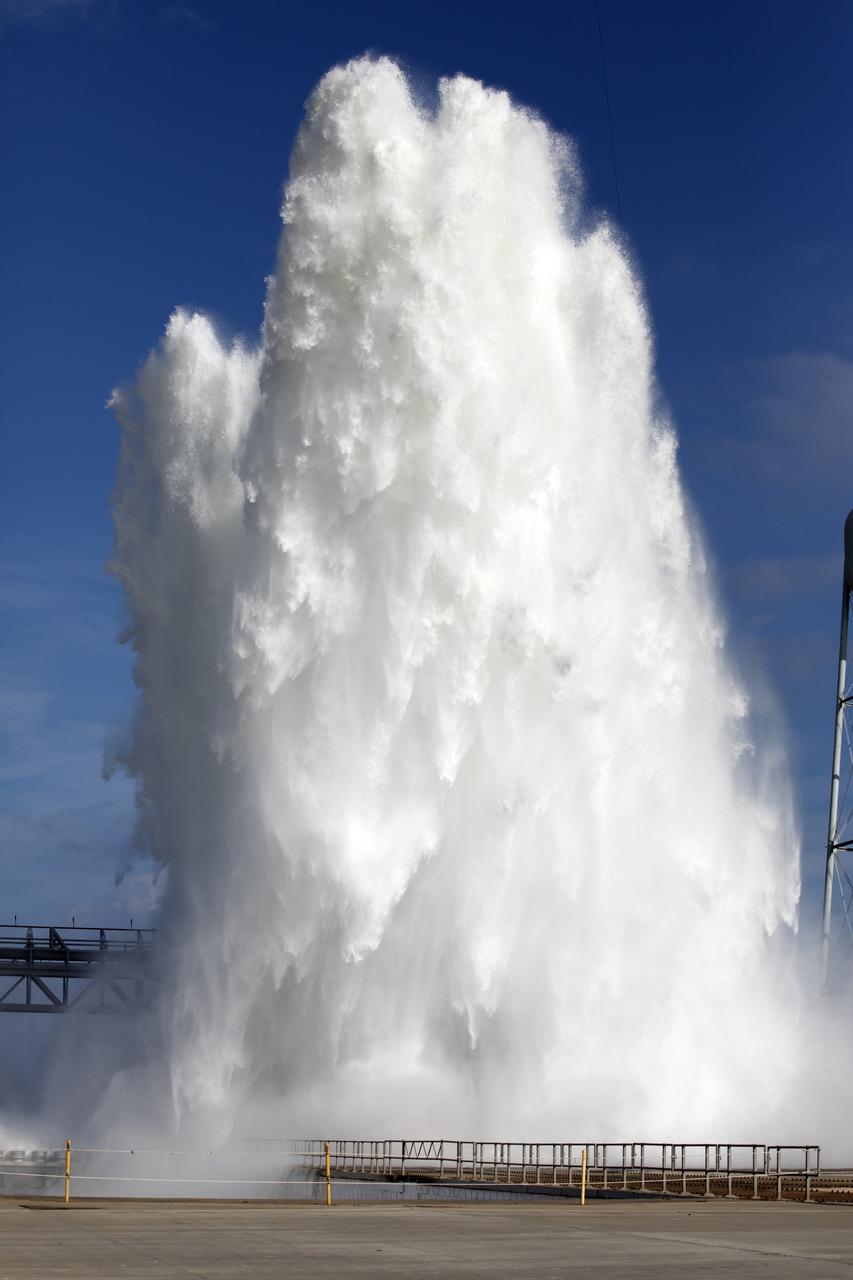 The research letter by Guifeng Xu and colleagues [1] is making some New Year's headlines following their finding that: "In a large, nationwide population based study, the estimated ASD [autism spectrum disorder] prevalence was 2.41% among US children and adolescents in 2014-2016, with no statistically significant increase over the 3 years."

Based on data derived from the National Health Interview Survey (NHIS), researchers have kinda repeated what was reported in a recent NCHS data brief [2] that provided some blogging fodder here a few weeks ago (see here). On that occasion as this, the data reported an increasing percentage of families positively responding to the question: "Has a doctor or health professional ever told you that [sample child] had Autism, Asperger’s disorder, pervasive developmental disorder, or autism spectrum disorder?" year on year, but nothing to say that the percentage increase is statistically significant.

Unlike the Xu data, the previous data brief by Zablotsky and colleagues [2] also asked some questions about diagnoses 'around the edges of autism'  such as 'other developmental delay' alongside a composite measure called 'developmental disability' that included ASD, intellectual disability and other developmental delay. The stats for that composite measures were deemed statistically significant in terms of the increase in percentages of children/young adults being diagnosed year on year.

Whilst there may be some optimism that the rates of autism/ASD might be 'stabilising' based on the NHIS research format, I'd like to see a lot more data before anyone calls an end to the quite phenomenal increase in the numbers of children/young adults being diagnosed over the past few decades. I believe we should be due some updated CDC figures later this year (2018) on the basis of other data reported on a once-every-2-years basis with autism in mind (see here). And hopefully, the moves to "estimate ASD case status on the basis of both DSM-5 and DSM-IV-TR" in the next CDC figures, should provide some additional talking points too (see here)...