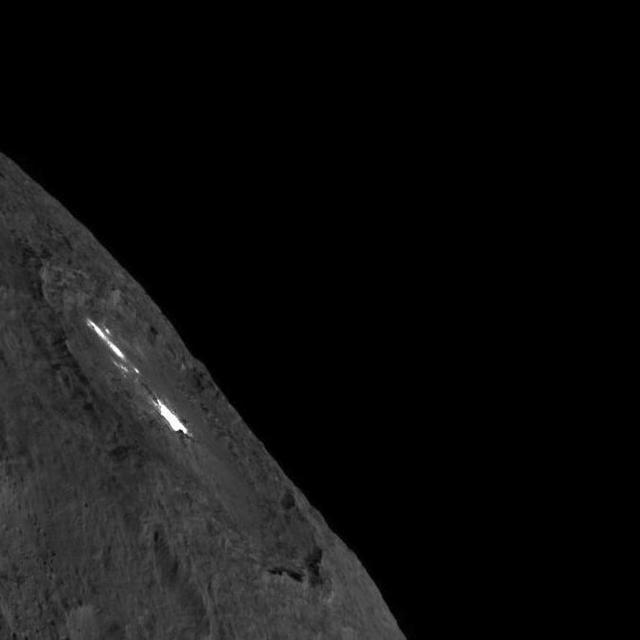 I was really quite intrigued by the findings reported by Jonas Ludvigsson and colleagues [1] attempting to "examine the relationship between anxiety, depression and mucosal healing in coeliac disease." Intrigued because such findings tap into a couple of potentially important areas such as the whole gut-brain 'being linked' bit (see here and see here) and how gut permeability (a.k.a leaky gut) might be something quite important to quite a few different labels/diagnoses/states (see here).

I should perhaps briefly go through a few choice terms before starting. Coeliac disease (sometimes written as celiac disease) is the archetypal 'food affects physiology' condition as per it's description encompassing the words 'gluten', 'autoimmune disease' and 'gastrointestinal'. Part of the biological profile of coeliac disease (CD) is involvement of the gut mucosal membrane and the characteristic 'flattening' of the mucosal surface reducing the capability to properly absorb various nutrients. This is known as villous atrophy and is measured using the Marsh criteria. Luckily, for most people with CD, when a gluten-free diet is installed to treat/manage CD, the gastrointestinal (GI) pathology linked to villous atrophy abate and mucosal healing can take place as long as gluten remains excluded from the diet.

Ludvigsson - a name not unfamiliar to all-research-things coeliac disease - and colleagues sought to look at the presentation of certain extra-gastrointestinal symptoms as a function of mucosal healing (through use of a gluten-free diet) or persistent villous atrophy. They analysed data collected over nearly 40 years "on all small intestinal biopsies with villous atrophy from Sweden's 28 pathology departments." They also garnered data on the presence of a diagnosis of depression and/or anxiety, and married the two data sets together...

Results: "During follow-up, 123 (2.8/1000 person-years) individuals with mucosal healing had developed anxiety, compared to 94 (2.1/1000 person-years) with persistent villous atrophy." What this means is that whilst the presentation of anxiety was spread both across those who did and did not seemingly biologically benefit from the use of a gluten-free diet, those who showed gut healing were seemingly at "a higher risk of future anxiety." A similar trend was also noted when it came to a diagnosis of depression. This led researchers to highlight how "the goal of mucosal healing may come at a cost of an increased risk of mood disorders."

I was truly in head-scratching mode when it came to these findings. I don't know if it's just me, but I would have thought that persistent villous atrophy akin to not-quite-complete mucosal healing would have been more pertinent to the expression of anxiety and depression. I say that from the point of view that micro nutrients (and specifically, the lack of them) seem to have some important relationships with mood states and related conditions (see here and see here) under other circumstances. I'd also mention that a patient with CD knowing that the gluten-free diet wasn't 'doing what it's supposed to' in relation to managing CD at a biological level might also be a cause for concern for them and possibly lead to more complicated 'issues'?

So what could be the reason for the Ludvigsson findings? Well, subject to independent replication of the findings and perhaps also looking at other variables potentially pertinent to the presentation of anxiety and depression in CD (see here for example based on the 'birds of an autoimmune feather' hypothesis), one might surmise a few things. First, that the biological expression of CD 'hides' underlying issues such as anxiety and depression, and only through (successful) treatment do such mood disorders become 'unmasked'. Anecdotally and without any supporting evidence, I remember back to some of my research days looking at gluten- and casein-free diets being used in the context of [some] autism, and how some parents / autistic people reported that the diet seemed to 'reveal' anxiety issues for example, at the costs of helping to resolve certain behavioural and somatic (bowel) issues they faced. Could similar mechanisms apply to CD bearing in mind the effect that dietary gluten removal has on gut barrier function?

Next possibility: gluten peptides. It's pretty well known that the gluten peptides - the intermediate compounds that form during the digestion of the gluten - have some important biological action insofar as them possessing potential opioid activity. The gluteomorphins as they're known, share similar structural data to other well known opioid compounds such as morphine. It's probably one of the reasons that we've had such an enduring relationship with such foodstuffs. Could the rise of mood disorders be related to such biochemistry? Y'know, removal of gluten peptides and the mucosal healing affecting transport to the wider central nervous system meaning that patients aren't getting 'their fix'?

One other possibility is also worth mentioning and investigating: Eyes should also perhaps turn to what other effects a dietary change such as gluten removal might have on physiology; specifically on the trillions of wee beasties that call our GI tract home: the gut microbiota. Does a healed mucosa have implications for the gut microbiota?