Gut symptoms are important for 'psychiatric outcomes' in autism 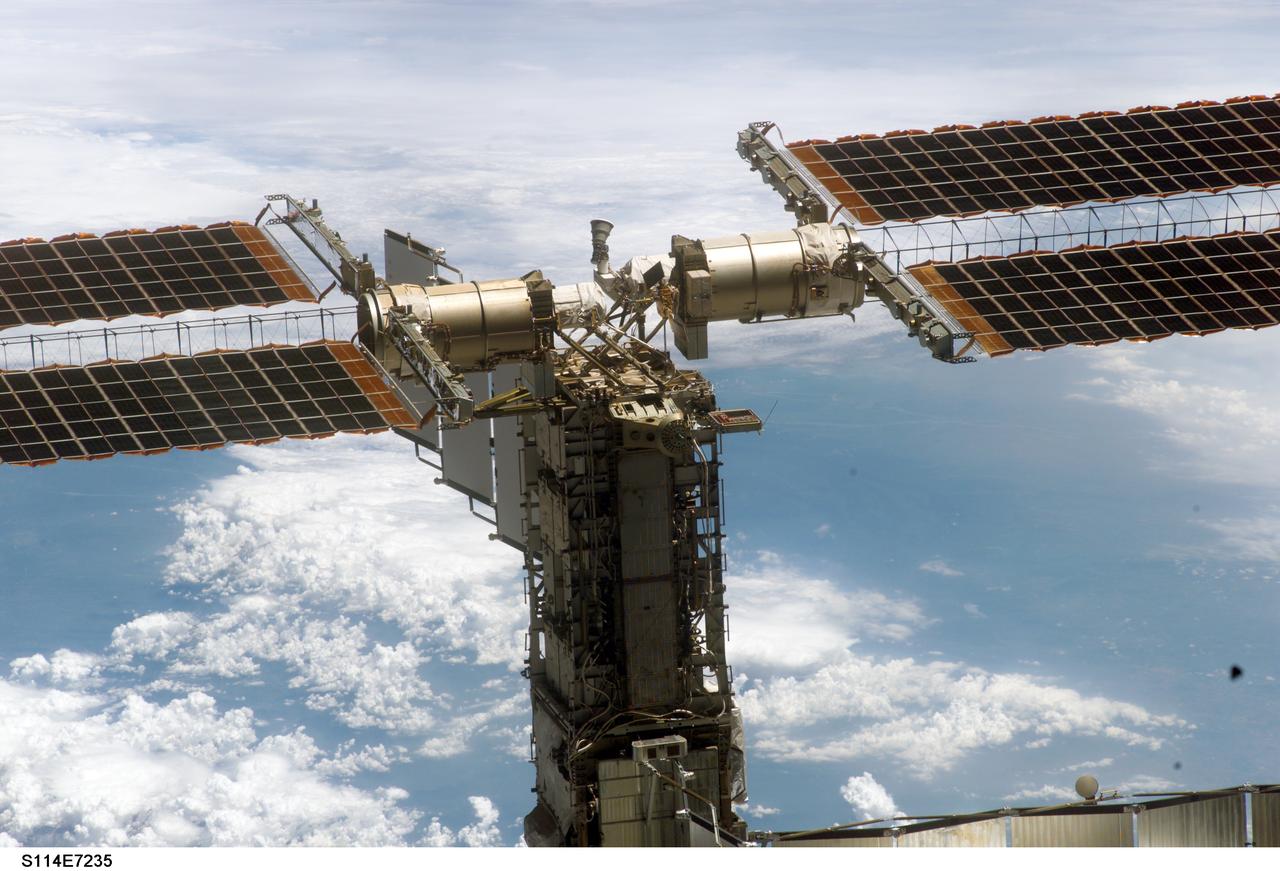 "Individuals with autism spectrum disorder (ASD) are at heightened risk of psychiatric comorbidities across the lifespan, including elevated rates of internalizing, externalizing, and self-injurious behaviors." And: "Gastrointestinal (GI) conditions are of particular interest, as they are prevalent among those with ASD, may share genetic or neurobiological etiologies with the core features of ASD, and are linked with psychiatric difficulties in the general population."

Putting the issue of 'psychiatric comorbidities' and 'gastrointestinal (GI) conditions' together are the results of the findings reported by Emily Neuhaus and colleagues [1] who concluded that: "the presence and quantity of GI symptoms should be considered when evaluating psychiatric and behavioral concerns among children with ASD." Importantly too, they talk about how 'alleviating' accompanying bowel issues in the context of autism *might* also have some important influences on some of those psychiatric issues.

The starting point for Neuhaus and colleagues was a recognition that autism does not exist in some sort of diagnostic vacuum. This means that various 'comorbid' conditions/labels seem to be over-represented when it comes to autism, covering the behavioural/psychiatric (see here) and also the somatic (see here). The authors specifically zoomed in on GI symptoms because they've mentioned over and over and over again as being part-and-parcel of quite a few instances of autism (see here). Marrying the psychiatric and gastrointestinal together, they had two aims: "First, we sought to document the prevalence and variety of GI concerns within a large, well-characterized sample of children and adolescents with ASD. Second, we sought to understand relationships between ASD symptoms and GI concerns over and above the effects of psychosocial factors."

So, authors "draw on data from nearly 2,800 children and adolescents with ASD within the Simons Simplex Collection" pertinent to their aims and objectives. The Simons Simplex Collection (SSC) is no stranger to autism research for various reasons (see here and see here). Importantly too, the SSC is not stranger to specifically looking at GI issues in relation to autism (see here). They reported that: "Consistent with previous literature, families in the SSC frequently reported that their child with ASD had significant GI symptoms" to the tune of over one third of their sample experiencing at least one GI symptom.

Looking at their types of psychiatric symptoms - "internalizing, externalizing, and self-injurious behaviors" - they observed "evidence of unique variance associated with GI symptoms across all three measures of psychiatric symptoms we examined." This didn't mean that GI symptoms were 'the' [singular] cause of those psychiatric/behavioural issues; merely that the presence of such physical symptoms should be considered as one possible factor alongside things like "ASD symptoms, verbal IQ, adaptive behavior, family income." Given that something like self-injurious behaviour (SIB) can be pretty hard-hitting in terms of effects on the person and the people around them (see here), the idea that GI issues might be 'in the mix' alongside "more ASD symptoms, lower adaptive behavior, lower income" should not be ignored. To quote again: "levels of GI symptoms accounted for unique variance in psychiatric outcomes over and above these other factors, linking increased GI problems with increased psychiatric symptoms in children with ASD."

There is a further scheme of work to be followed in this important area.