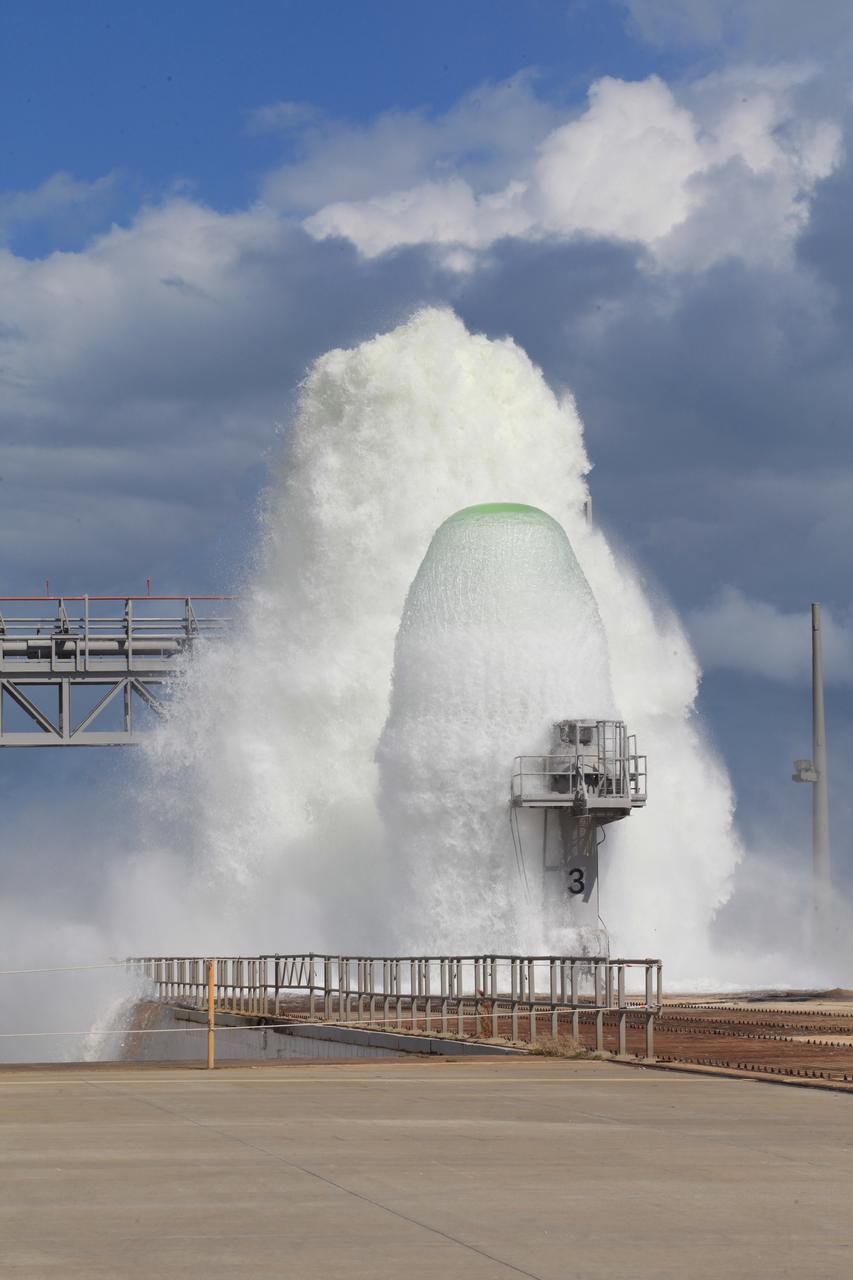 "Women with depression during pregnancy have an increased risk of having a child with ASD [autism spectrum disorder], regardless of antidepressant use."

That was the conclusion reached by Katrina Wilcox Hagberg and colleagues [1] following their analysis of the UK Clinical Practice Research Datalink (CPRD). Their study was carried out as a result of the still-rumbling-on question of whether pregnancy depression or the pharmacological treatment of depression during pregnancy *might* be a risk factor for an offspring diagnosis of autism (see here and see here). As you might appreciate, it's difficult to pin down whether depression or the treatment of depression is the more important issue given that the two typically appear together.

The CPRD held here in Blighty is a mighty fine resource and has been used to examine all-manner of potentially important issues (see here and see here for some examples). Researchers looked at mums and offspring ("singleton infants") born between 1989 and 2011 totalling nearly 200,000 mother-baby pairs. They reported that: "Mothers were required to have at least 12 months of recorded history before the baby's delivery date, and the children were required to have at least 3 years follow-up after birth." Because antidepressants require a doctor's prescription in the UK, they were also able to identify those other important elements vital to this study: depression and it's antidepressant intervention or not, as well as "the timing of antidepressant use during the exposure period." Authors also report some additional analyses based on "a sibling case-control analysis of maternal pregnancy exposures in ASD cases compared to non-ASD siblings of the same mother."

Results: based on the examination of 'read codes', authors identified some 2100 children with a diagnosis of ASD. The old 4:1 male:female ratio yet again held true (see here). Taking into account being exposed to depression or not and whether exposure was treated or untreated, researchers formed their headline conclusion on pregnancy exposure to maternal depression being linked to an increased risk of offspring autism. Further: "The risk was slightly higher among women with treated depression... compared to untreated depression." The results of the sibling case-control part of their trial - "601 same-sex siblings who did not have an ASD diagnosis matched to 531 ASD cases" - also revealed that: "the risk of ASD in offspring of mothers with untreated depression was 1.18 (95% CI 0.64-2.20) and 1.53 (95% CI 0.89-2.62) for treated depression, compared to unexposed." Some further analysis looking at the timing of antidepressant exposure during pregnancy revealed that it didn't really matter when the exposure happened (i.e. which trimester).

Perhaps contrary to some of their findings, it's clear from some of the statements included in the Hagberg paper that the authors seem to have sided with the idea that "antidepressants are not themselves associated with the increased risk" of offspring autism. It's depression that is the important factor, and the "slight increase in risk with antidepressant use reflects differences in the underlying severity of depression." The other evidence they draw on to support their assertion is the "finding that the risk of ASD was not elevated in women who were prescribed antidepressants for other indications."

I'm not however so sure that we can be so certain about such a siding. I say that on the basis that researchers "did not evaluate the effect of antidepressant dose in this study" and: "Drug information in the CPRD covers written, but not dispensed prescriptions" so therefore they "cannot be sure that women used all the prescribed antidepressants." Their 'nested sibling case-control analysis' also revealed that: "the risk of ASD in offspring of mothers with untreated depression was 1.18 (95% CI 0.64-2.20) and 1.53 (95% CI 0.89-2.62) for treated depression, compared to unexposed." Not proof positive by any means, but interesting. I'm also inclined to direct you to other studies previously discussed on this blog, where the finger of suspicion has not rested entirely with maternal depression [2]. Indeed, where meta-analysed data [3] has been more partial to the idea that prenatal exposure to certain antidepressant formulations could still be on the menu with some offspring autism risk in mind.

Obviously one has to be very careful when talking about this area of autism research. Much like when another class of important medicines used during pregnancy are talked about with 'autism risk in mind' (see here), such medicines are not typically prescribed or dispensed willy-nilly without good reason. By saying that, I feel I must repeat my oft-said caveat on this blog: no medical or clinical advice is given or intended; if in doubt, talk to your prescribing physician.

But the weight of evidence produced so far has not let antidepressant use off the research hook just yet. And drawing on data suggesting that the frequency of depression during pregnancy might be on the increase (see here), one should perhaps also suspect that this could have something - a small part at least - to do with the ever-increasing rates of autism...

[1] Hagberg KW. et al. Maternal depression and antidepressant use during pregnancy and the risk of autism spectrum disorder in offspring. Clinical Epidemiology. 2018; 10: 1599-1612.