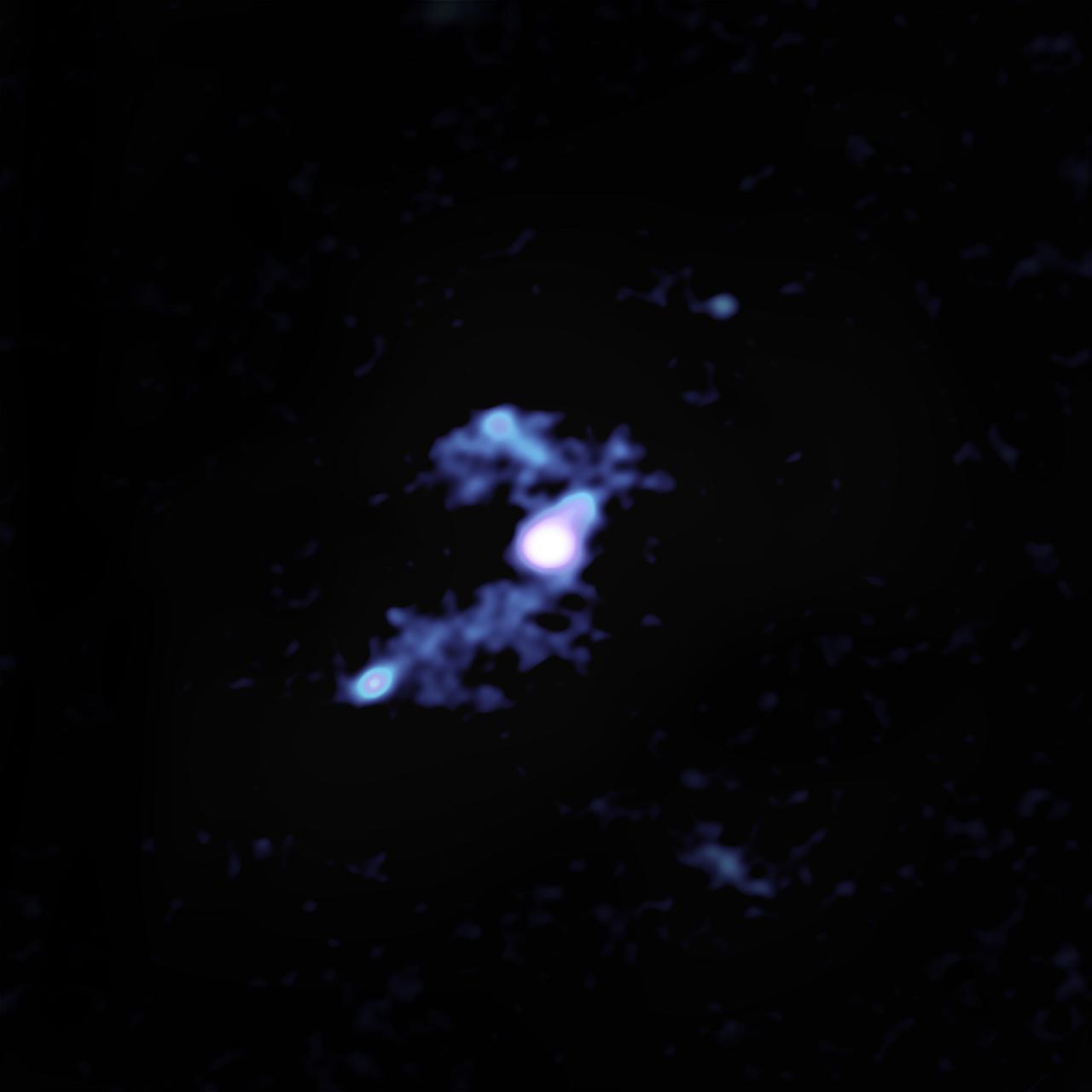 "On June 5, 2018, the authors informed MMWR [Morbidity & Mortality Weekly Report] about a number of inadvertent errors throughout the report that resulted from reporting of autism spectrum disorder cases among persons who did not live in the geographic surveillance area."

So said a brief note [1] recently listed in the CDC Morbidity & Mortality Weekly Report (MMWR) concerning an important article published in 2016 [2] that described the estimated autism prevalence rate in the United States in 2012 for children aged 8 years old.

The original paper by Deborah Christensen and colleagues [2] was fodder for this blog at the time of publication (see here), with their estimated figures for 2012 (one in 68) showing a potential plateauing of the autism estimated prevalence rate in the US (see here for some discussion on the previous figures for 2010). The 'plateau' proved to be short-lived; as more recent figures published this year (2018) for the surveillance year 2014 once again showed the continuation of the upward trend (see here) in the childhood autism prevalence rate, now up to an estimated 1 in 59 children. Other figures have suggested even 1 in 59 is likely an understatement (see here).

Christensen and colleagues have republished their 2016 paper [3] showing 'where they went wrong'. It's not a wildly different article from their original publication and to a large extent, does not alter the underlying figures in any hugely significant way: 'one in 68' is replaced by 'one in 69'. Looking at the tables accompanying the Christensen republication, I was first drawn to Table 2 showing the: "Estimated prevalence* of autism spectrum disorder [ASD] among 1,000 children aged 8 years, by sex —Autism and Developmental Disabilities Monitoring Network, 11 Sites, United States, 2012." Under the column labelled "Total no. with ASD" it looks like a few participating States had corrections. Arkansas in particular stood out; their total going from 170 with ASD down to 125. Their estimated autism prevalence subsequently dropped from 12 per 1,000 children (aged 8) to 8.8 per 1,000. Other States showed a correction in the opposite direction. New Jersey (which has had an important role to play in the CDC estimates) showed a slight increase (of 3 children) in their "Total no. with ASD" similar also to Missouri.

There's little more to say about the Christensen correction aside from reiterating that: (a) the CDC statistics citing figures like 'one in 69' or more recently 'one in 59' are estimates, and (b) how and what data you include for counting is going to have an important bearing on what (estimated) prevalence rate you arrive at. By saying all that, I've not changed my view that we are witnessing something of at least a partial 'real' increase in cases of autism (see here and see here and see here) as older 'better awareness' and 'diagnostic substitution' arguments become less and less relevant as the numbers (estimated) climb ever higher. And aside from keeping on asking 'why?' the powers-that-be should be putting a lot more money and resources into the services that will inevitably be required, to ensure that children and adults on the autism spectrum aren't (societal) disadvantaged by their diagnosis.