The positives of ADHD? 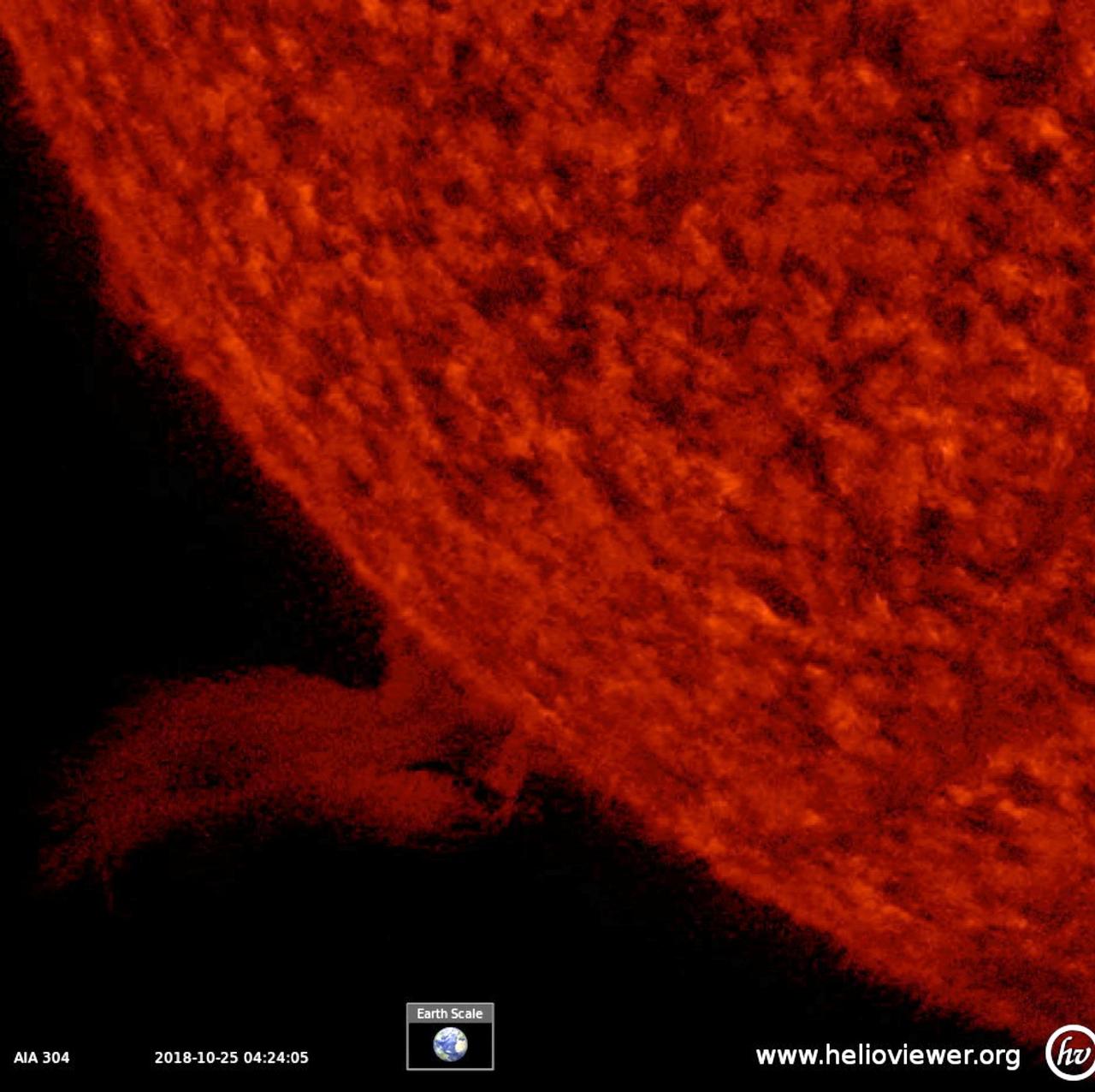 I tread carefully with my discussions of the paper by Jane Ann Sedgwick and colleagues [1] talking about "insights into positive human qualities, attributes or aspects of ADHD [attention-deficit hyperactivity disorder] that can support and sustain high functioning and flourishing in ADHD life." Carefully because, just like discussions over another label closely associated with this blog, there are a myriad of different views and opinions about the way neurodevelopmental disorders / conditions / labels are presented and viewed by those who have been diagnosed with them. Who am I to tell someone what they should or shouldn't be thinking?

Sedgwick et al started from the idea that although 'disorder' is a defining part of ADHD, the subsequent focus on 'deficit' does not perhaps do justice to all that is included under the diagnostic term. They reference 'positive psychology' and its moves "away from a deficit-focused view of mental health, towards approaches that were more enabling, strength-based and emphasised positive aspects of human functioning and flourishing (i.e. positive emotions, engagement, relationships, meaning and accomplishment)." They then move to the aim of their study: "to explore ability and disability in ADHD from the participants own perspective using the WHO International Classification of Functioning, Disability and Health (ICF) framework." Mention of the WHO ICF framework also brings me back to similar discussions with autism in mind (see here).

"We recruited six successful (i.e. HF[high-functioning]-ADHD and flourishing) adult males aged between 30 and 65 years from an NHS tertiary service in London." Said participants were interviewed with questions such as: "(1) What do you think are the advantages and disadvantages of having ADHD? (2) Please describe a time when you felt that your ADHD helped to achieve something? (3) What aspects of your ADHD would you miss if it went away?" Following some content analysis of results, certain themes emerged.

"The main findings of this study are characterised by six core themes (cognitive dynamism, courage, energy, humanity, resilience and transcendence)." Alongside, a number of sub-themes were also reported including "divergent thinking, hyper-focus, nonconformist, adventurousness, self-acceptance and sublimation." Researchers concluded that because these themes and sub-themes were not listed as "sanities in positive psychology" (i.e. "relevant to people in general, with or without ADHD") they *might* be specifically linked to ADHD.

OK, a few steps back. You'll no doubt recognise that this was research based on interviewing six men with ADHD (and 'flourishing' with their ADHD at that). It's not difficult to see how the issue of 'representativeness' might be a particular problem with the Sedgwick results. If for example, they had presented data from their six participants compared with another six who perhaps weren't described as 'flourishing' (see here for one possible example), I'd be a lot more confident in their findings. Better than that would have also been the views of a few other participants representing other labels where ADHD is part-and-parcel of a more complicated clinical picture (see here and see here for examples). And don't forget their focus on one gender/sex too...

I can see how something like 'cognitive dynamism' conceptualising "ceaseless mental activity" could be seen as a double-edged sword when it comes to ADHD. Yes, it can be utterly disabling for some (many) in terms of being "scattered, chaotic and a bit random." But in some scenarios and with the right environment and encouragement, such an issue could be a lot more positive a trait to have. Likewise the concept of 'energy' whilst quite synonymous with ADHD, probably also has an upside as well as a downside, particularly when harnessed to the benefit of the person concerned and their strengths.

But... I have some difficulty with the ideas that courage, humanity and resilience for example, are somehow to be viewed as 'the positive side of ADHD'. There are plenty of people out there who demonstrate such strengths without a diagnosis of ADHD or indeed, a diagnosis of anything. The fact that Freud and Nietzsche are also referenced in relation to some of those terms suggests to me that the authors have perhaps moved slightly outside of the evidence-based arena in some of their interpretations of their findings. Similarly, the use of the term 'divergent thinking' isn't exactly what I would call science-based either, as my 'neurotypical' brow starts to furrow (see here).

I appreciate what the authors have tried to do with this paper: reaching out "to people with lived experience of ADHD: service users, patients, family members, carers, partners, to say that not all symptoms of ADHD are maleficent." It's admirable that such thinking is there, particularly when a diagnosis of ADHD can seem such a daunting prospect both in the short- and long-term (see here). I'm slightly concerned however that this paper seems to be insinuating that a clinical diagnosis of something like ADHD should be used as a framework to 'psychologise' someones life. The inference being that because ADHD undoubtedly affects many aspects of a person's life, it is something that defines them and all their behaviour(s) and attitude(s) on many aspects of life. I've seen it before in other labels too as diagnosis morphs into identity.

Personally, I don't think anyone should be defined by their clinical or related label in the same way that sex/gender, skin colour, religion or politics shouldn't define a person. It's OK to say yep, I have ADHD and it affects my life in this way or that way, and this is what I need to help overcome such issues. But I'm not convinced that adopting an 'ADHD identity' and seeing all the positives and negatives of life as part of that diagnostic identity is particularly good for anyone. A person is defined by their actions not their [diagnostic] label...