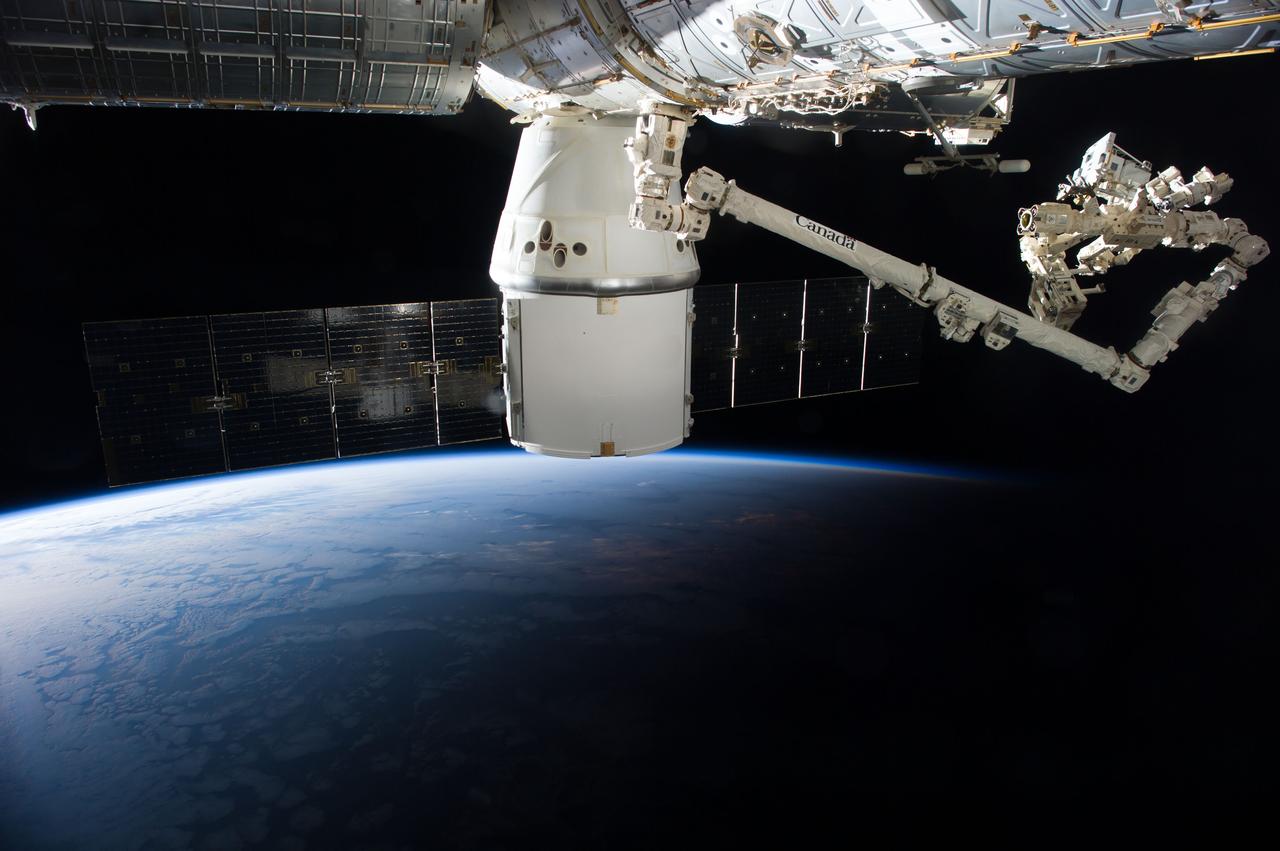 The title heading this post - "Vitamin D and omega-3 reduced irritability symptoms in children with ASD [autism spectrum disorder]" - comes from the findings reported by Hajar Mazahery and colleagues [1] discussing the results of their clinical trial. I have already mentioned the Mazahery trial before on this blog (see here) as a 'study to watch' based on the publication of their study protocol [2]. It looks like the wait is finally over...

So, as researchers previously reported, there were four arms to this clinical trial: supplementation with vitamin D alone ("2000 IU/day, VID"), supplementation with an omega-3 fatty acid ("722 mg/day DHA, OM"), vitamin D plus fatty acid supplementation together ("2000 IU/day vitamin D + 722 mg/day DHA, VIDOM") and a placebo group (olive oil). Results are reported for over 70 children diagnosed with an autism spectrum disorder (ASD) - "VID = 19, OM = 23, VIDOM = 15, placebo = 16" - over a 12-month period, with the primary outcome being "the Aberrant Behaviour Checklist (ABC) domains of irritability and hyperactivity."

Aside from the main finding - "vitamin D and omega-3 LCPUFA [long chain polyunsaturated fatty acid] reduced irritability symptoms in children with ASD" (compared against placebo) - a few other observations are noteworthy: "Compared to placebo, children on VID [vitamin D] also had greater reduction in hyperactivity." All this bearing in mind that the biological testing to examine for vitamin D and fatty levels reported "a good compliance rate" indicating that supplements were routinely being taken as required by the study.

Implications? Well, strike up more peer-reviewed evidence that nutrition is important not just for physiological health but also for psychological/behavioural health and wellbeing too (see here). Add this research also to other peer-reviewed science that suggests that at least 'some autism' might be particularly 'sensitive' to elements of such nutritional medicine (see here).

I could go on about how vitamin D in particular seems to be something important to autism (see here and see here for examples). I could also go on about how fatty acids have some important evidence-based history with autism in mind (see here). But do I really need to? Minus any medical or clinical advice given or intended, the Mazahery results really speak for themselves.

[1] Mazahery H. et al. A randomised controlled trial of vitamin D and omega-3 long chain polyunsaturated fatty acids in the treatment of irritability and hyperactivity among children with Autism Spectrum Disorder. The Journal of Steroid Biochemistry and Molecular Biology. 2018. Oct 26.