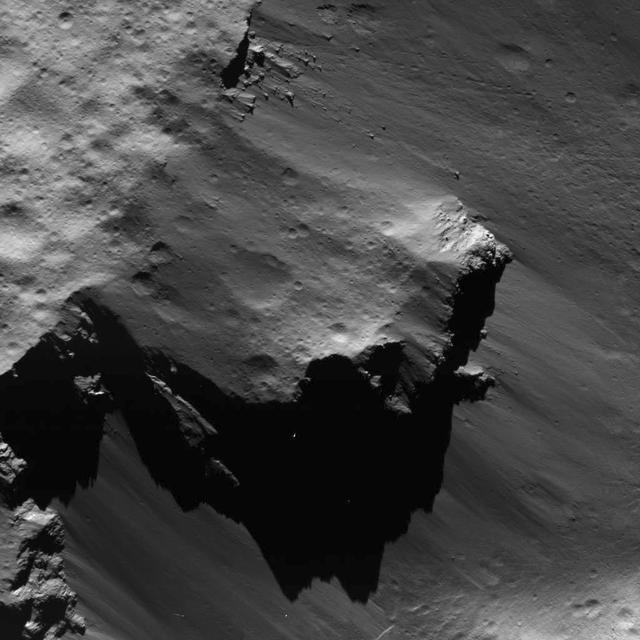 The findings reported by Hideyuki Haraguchi and colleagues [1] (open-access available here) provide the [brief] blogging fodder today and their conclusion that: "total and two subdomain-related autistic trait scores remained primarily stable in males and females" in the general population. Further that "assessing autistic traits before school entrance may aid in predicting later autistic traits as well as other co-occurring social and emotional problems."

Autistic traits were measured "by a mother-reported quantitative measure, the Social Responsiveness Scale, at age 5 and 8 years." The Social Responsiveness Scale or SRS has some good history with autism in mind both from a research and clinical perspective. In this case the Japanese version of the SRS was used, and data from total scores and "Social Communication and Interaction (SCI)" and "restricted and repetitive behaviors (RRBs)" domains also reported on in approaching 170 "Japanese community-based children."

Results: "We found that although autistic traits assessed by the SRS decreased slightly from age 5 to 8, the extent of this change did not reach statistical significance in this sample, indicating that autistic traits are primarily stable during this transition period at the group level."

This is an important finding. Whilst one has to be careful of any sweeping generalisations that for example, the expression of autistic traits by individual children or smaller subgroups might not be as stable as you think (see here and see here), the results do have implications for various areas. Not least those areas connected to the idea that autistic traits might have some subsequent important 'influence' on later psychopathology (or indeed, a subsequent diagnosis of autism). I say this in several important contexts covering the presence of depression and anxiety (see here) and also in relation to other 'overlapping' spectrums (see here and see here) and what this *could* mean for some potentially life-threatening risks (see here and see here).

The next stage of such research? Look beyond the late childhood years and into adulthood with autistic traits in mind.