"Children are getting weaker, study finds" 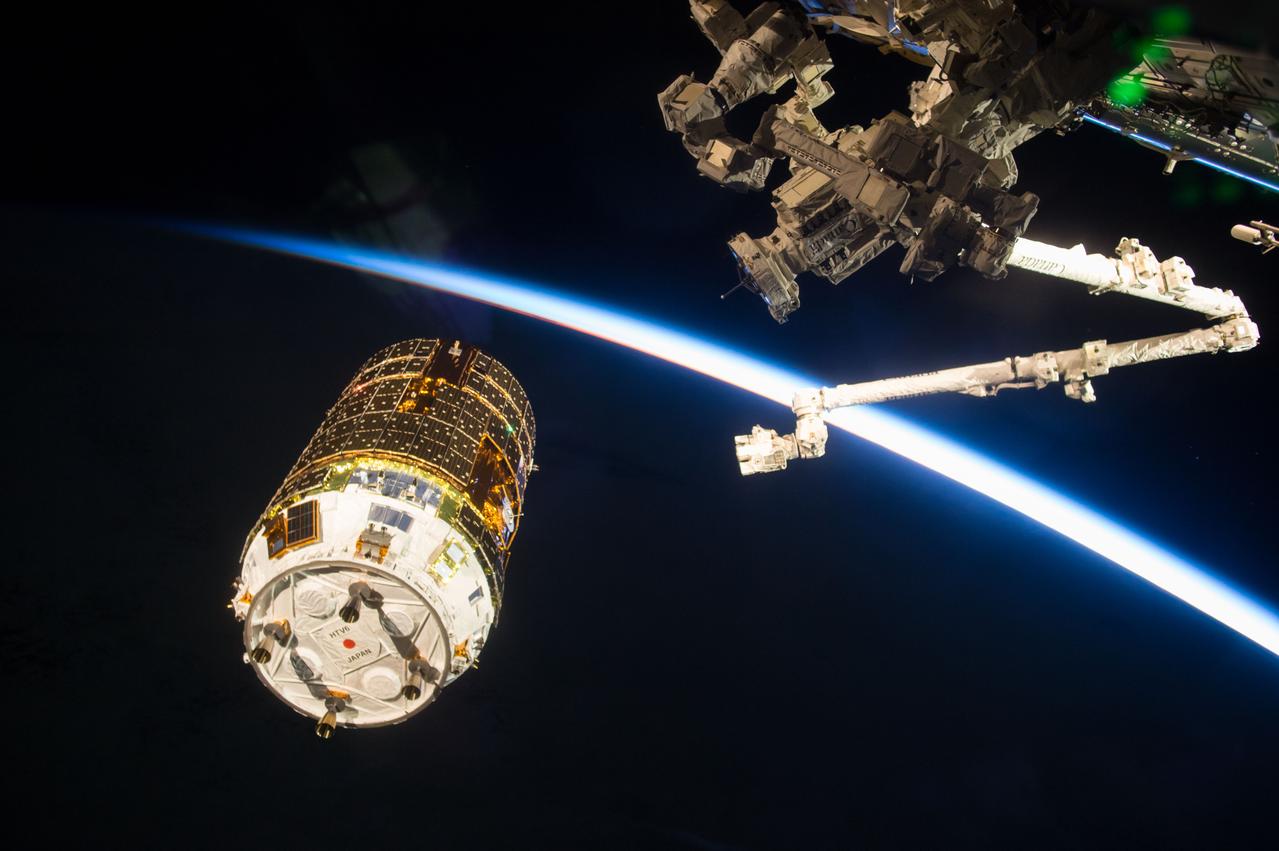 The title of this post - "Children are getting weaker, study finds" - comes from one of the media headlines covering the study findings presented by Gavin Sandercock & Daniel Cohen [1]. In their study, the authors detail results derived from the Chelmsford Children's Fitness and Activity Survey, an initiative that has been monitoring the fitness of local children (local to Chelmsford) for about 20 years. Their results for the most recent cohort (2014) compared with previous study cohorts (2008, 1998) make for worrying reading: children are getting weaker alongside "a decrease in self-reported physical activity concurrent with the accelerated declines in fitness from 2008 to 2014."

So: "We measured; height, weight, standing broad-jump, handgrip, sit-ups and bent-arm hang in 10-year-old boys and girls from Chelmsford, England in: 2014 (n = 306), 2008 (n = 304) and 1998 (n = 310)." Researchers also asked about recent physical activity among their cohort using the Physical Activity Questionnaire for Children/Adolescents (PAQ-C), a self-report questionnaire. The collected results were analysed and among other analyses, authors "compared percentage change per year 1998–2008 with 2008–2014" across the variables being studied.

As per the headline, the results were worrying: "Pairwise comparisons showed muscular fitness of both sexes was significantly lower in 2014 than in 1998." They also observed that self-reported physical activity was lower in the later cohort. Obviously, I need to stress that this was self-reported physical activity information, so not exactly objective actigraphic data for example. Out of the several results reported relating to specific aspects of fitness across the cohorts, the issue of handgrip strength stuck out for me in light of some still emerging research suggesting that handgrip strength might have "prognostic value for mortality" according to some studies. Without wishing to make connection when none might exist, I do wonder whether such data might one day eventually tally with some other quite worrying statistics on longevity recently published?

Another detail discussed by Sandercock & Cohen is their finding that "Ten-year-olds in 2014 were taller and heavier than in 2008 and 1998 but there were no differences in BMI [body mass index]." They authors talk about this more in their media interviews: "As today's ten-year-olds are taller and heavier than the children measured six and 16 years ago we expect them to be stronger and more powerful, but this was not the case." Worrying. And it also appears that the declines in strength were increasing more rapidly in the later cohort than compared with the earlier ones, as the authors mention that from 1998 to 2008, strength (group strength) fell by just over half a percent per year, whereas from 2008 to 2014 this decline increased to 1.6% per year.

So what does this all mean for the health and well being of the next generation, and what can be done to reverse such trends? Well, health in childhood is often a good indicator of what health will look like in adulthood. I say this not only from a physiological point of view but also bearing in mind that habits bred in childhood tend to persist into adulthood. Low levels of physical activity probably also follow that pattern.

The possible reasons to account for the cohort disparities? Minus any sweeping generalisations I don't think it would be out of place to mention that things have changed quite a bit when it comes to hobbies and pastimes for at least some parts of the paediatric population. More time spent playing video games or on the Internet have perhaps replaced previous scenarios when kids would meet (in person), play out, run around, climb trees, play football and the like. I don't say that to demonise such digital pastimes (see here) but rather to point out a shifting pattern in activities that also have been noted in other relevant studies [2]. It's perhaps also worthwhile pointing out that opportunities for physical activity have also perhaps changed as a function of the environment we now live in. Why else would schools have had to implement strategies such as the daily mile for example?

Possible solutions? When I first tweeted about the publication of the Sandercock & Cohen article I added in the idea that physical activity specifically along the lines of strength and conditioning could perhaps be added to the learning curriculum. So, alongside maths and English (here in Blighty), there is also a focus on physical education too. Yes, I know physical ed(ucation) is part of the school agenda, but I actually meant something like getting kids into a gym and doing something akin to circuit training at least a few times a week. I know this is ambitious and I know that not every kid is going to be able to do this. But surely in these days of adaption and flexibility in teaching and learning, there are also ways to make such exercise open to all. And you never know, start children young with the mindset that exercise is fun and good for physical (and mental) health, and it might just serve them for a lifetime...