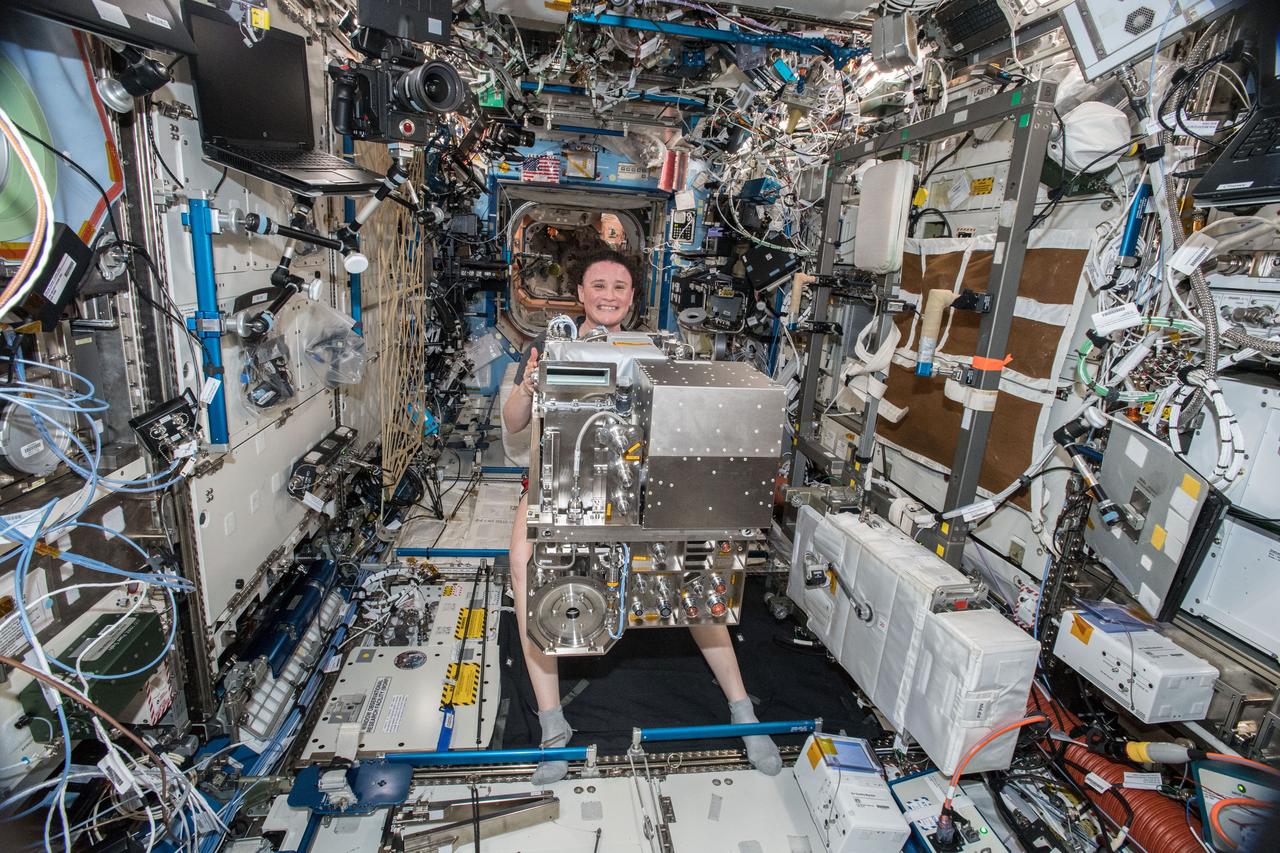 Putting all these concepts together are the findings reported by Cipriani Chiara and colleagues [1] following a research trend in recent years (see here). The general idea is that those fossil viruses, that we all carry in our genome as a result of our ancestral exposure to various viruses down the ages, might not be as dormant or 'junk' as many would believe. Being 'transcriptionally active', meaning that they could code for viral proteins, such HERVs have been *associated* with quite a few conditions and labels (see here and see here for examples). ADHD has also been mentioned with HERVs in mind (see here).

The Chiara results observing a "fast reduction in HERV-H activity in ADHD patients undergoing MPH therapy" were based on the examination of HERV-H expression in peripheral blood mononuclear cells (PBMCs) from those diagnosed with ADHD (N=7) first under drug-naïve conditions (without use of MPH) and then at intervals of 1 week, 8 weeks and 24 weeks of MPH use. Results were also compared with a small cohort of not-ADHD controls (I hate the use of the term 'healthy controls' (HC) despite the fact that: "None of them had a history of neurological or psychiatric disorders, learning disability, or infectious diseases"). Researchers observed a rapidly decreasing HERV-H 'relative' expression at all intervals of MPH use in their participant group with ADHD. The concluded that: "after 24 weeks of MPH therapy, HERV-H levels were comparable to those found in PBMCs from HC."

Alongside, although quite notably not reported in the study abstract, authors also looked at some of the clinical signs and symptoms of their participants with ADHD over the course of the study. Based on the use of the "long version of the Conners’ Parents Rating Scale-Revised questionnaire (CPRS-R)" they observed a corresponding trend of a reduction in scores (indicative of improvement) specifically focused on "the Conners’ parent oppositional (CP-O), the Conners’ parent inattention (CP-I), the parent hyperactivity/impulsivity (CP-H), and the Conners’ parent ADHD-Index (CP-AI)."

Putting the two findings together, the authors conclude that methylphenidate use *might* be something important to HERV-H expression in ADHD and *could* potentially explain part of the therapeutic action of the drug on ADHD.

Obviously one has to bear in mind issues such as correlation not being the same as causation alongside the relatively small participant numbers and the lack of any comparative data (say, from other interventions being used in the context of ADHD or following the use of MPH in non-ADHD populations). But the Chiara findings are interesting, and suggest some follow-up studies could be equally enlightening...