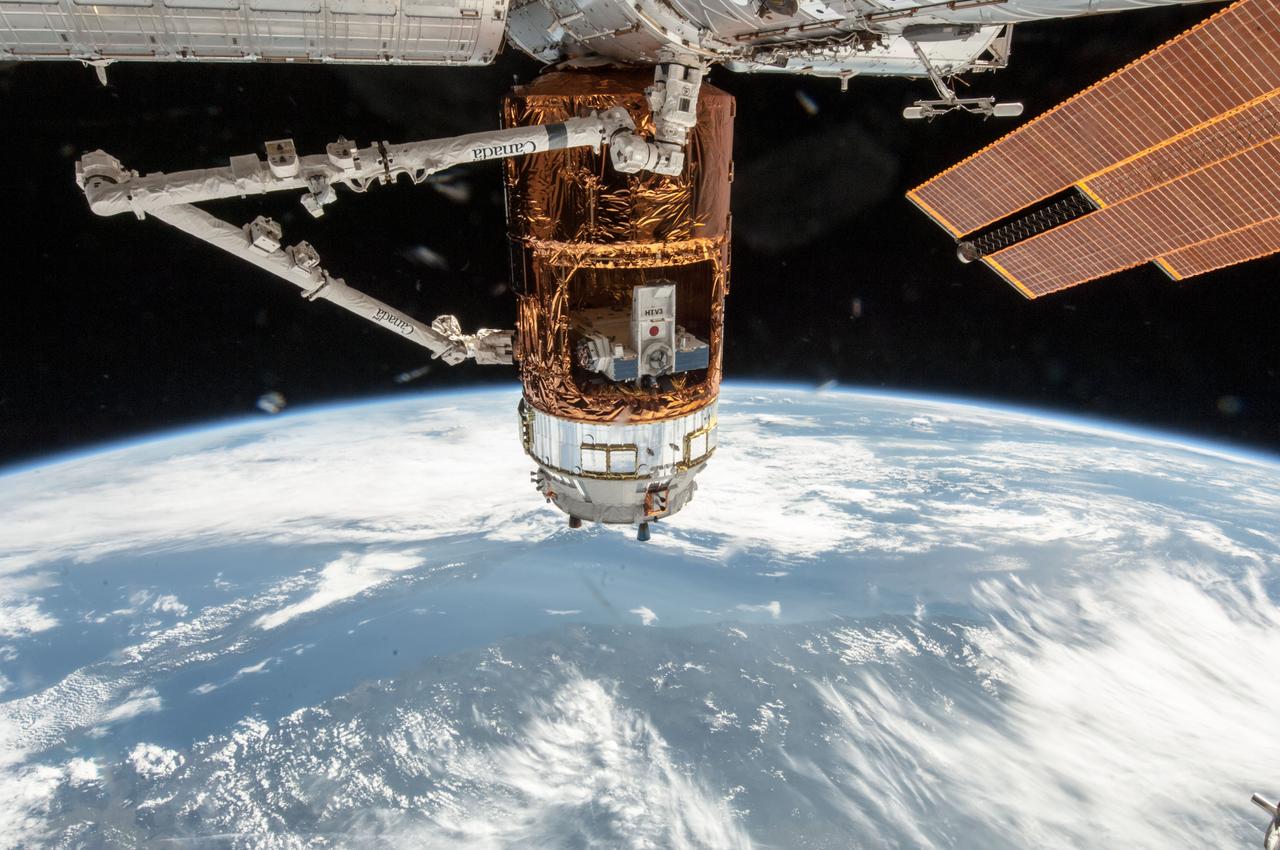 The quote titling this post - "no evidence of any beneficial effect of monthly vitamin D3 supplementation on mood-related outcomes" - comes from the paper published by Maria Choukri and colleagues [1] (open-access available here). Their study represents an important continuation of research looking at whether supplementing with vitamin D (the sunshine vitamin/hormone) may affect depression or depressive symptoms (see here). The authors in this case observed that their study "did not provide evidence for the benefit of single monthly dose of vitamin D3 supplementation over autumn and winter on depression and other mood outcomes in healthy pre-menopausal women."

Just before heading further into the Choukri findings, it's worthwhile mentioning some of the history in this area. So, vitamin D is an essential part of maintaining good bone integrity as per the connection between deficiency of the stuff and conditions like rickets (see here). More recently, scientific and clinical eyes have turned to other possible roles for vitamin D in light, for example, of 'deficiency' connections to various developmental and/or behaviourally-defined labels such as autism, schizophrenia and depression (see here and see here and see here respectively). When deficiency (or insufficiency) is detected, people supplement with vitamin D to correct the deficiency, following Government guidance (see here). Speculation then turned to whether supplementation might also 'impact' on the presentation of some of those developmental/clinical labels as well as just correcting any biological deficiency. The results have tended to be mixed so far (see here and see here) with some important biological caveats (see here)...

"This study was a double-blind, placebo-controlled, randomised clinical trial conducted from February 2013 to October 2013 in Dunedin, New Zealand (45° 52′0 S, similar to the latitude of Montreal, Canada; or Lyon, France in the northern hemisphere)." The latitude information is important to various studies mentioning vitamin D because geography influences sun exposure which then influences vitamin D production (see here). Importantly too, the Choukri study was focused on 'healthy' women who were not currently diagnosed with a variety of exclusionary conditions/labels. "A total of 152 healthy women (18–40 years) in Dunedin, New Zealand were randomly assigned to receive 50 000 IU [international units] (1·25 mg) of oral vitamin D3 or placebo once per month for 6 months" we are told, and measures covering anxiety, depression, 'flourishing' and positive and negative mood were utilised before and after.

Results: first and foremost measured vitamin D levels did what they were expected to do as a function of vitamin D or placebo receipt. There was for example, no significant baseline difference in vitamin D levels between the groups (vitamin D vs placebo). At the end of the study, those in the placebo group showed "the expected seasonal pattern in terms of a decline in absolute level and change over the seasonal periods" in vitamin D levels, whilst the supplemented group did not.

But alongside... "There were no statistically significant differences between the vitamin D and placebo groups in any of the outcome measures – depression, anxiety, flourishing, or positive and negative mood, controlling for the baseline measures and the covariates." Indeed, across the various measures, there wasn't even anything close to a statistically significant difference reported between the groups. Ergo, in healthy women "over the winter period", vitamin D supplementation did not seemingly impact on mood-related outcomes despite altering biological vitamin D levels.

I could mention about some possible caveats attached to this study such as the fact that this was a study carried out on an already healthy population "with no vitamin D deficiency or high depressive symptoms." But this is not the first time that vitamin supplementation has 'failed' to show a demonstrable connection to improving mood and probably won't be the last either...