Psychosis in depression linked to an increased risk of completed suicide 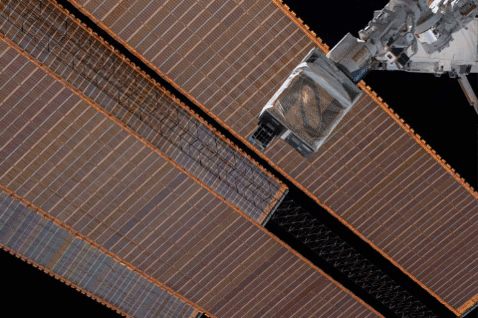 The results of the systematic review and meta-analysis published by Rossetos Gournellis and colleagues [1] provide the blogging fodder today, discussing an important topic on "whether psychotic features increase the risk of completed suicides in unipolar depression." The authors' conclusion was that yes: "The presence of psychosis in major depression should alert clinicians for the increased risk of completed suicide", something that may potentially have implications for various different 'scenarios' where psychosis (psychotic features), depression and suicide risk intersect. I'll come back to this shortly.

So, the name of the research games was systematic review and meta-analysis focused on both the peer-reviewed and 'gray' literature for studies "providing data on completed suicides in PMD [unipolar psychotic major depression] compared to non-PMD." Psychotic major depression by the way, is pretty much what the name suggests: depression or a depressive episode with the addition of psychotic symptoms such as hallucinations or delusions. Boiling down the pertinent research literature from thousands of articles to just nine articles covering "33,873 patients, among them 828 suicides", authors began their analyses.

Results: As already mentioned, the data pointed to the idea that psychosis might be an important part of suicide risk: "PMD patients manifest elevated risk of suicide even when they are compared with non-PMD patients who suffer from severe depression." Authors also concluded that: "This [suicide] risk is elevated in both the acute phase of the disorder and lifetime" and: "The data are inconclusive on the contribution of age, mood congruence, comorbidity, and suicide method on PMD’s suicide risk." The bottom line is that psychosis or the presence of symptoms of psychosis could be an important screening variable for risk of suicide in depression and also a target for intervention/prevention...

Before I go, I just want to head back to that previous sentence about these results perhaps having significance for 'different scenarios' where depression, psychosis and risk of suicide mix. I speak of course about the core topic of this blog - autism - and the on-going efforts to understand the complicated hows-and-whys of suicide risk in relation to autism (see here and see here). Acknowledging that the paths that take someone towards suicidality are often complex (see here), there is already some recognition in the peer-reviewed science domain that psychosis alongside autism might be a risk factor for suicide (see here). This, on the basis that psychosis and conditions manifesting psychosis might be 'over-represented' in relation to the autism spectrum (see here and see here) and depression is also not something unfamiliar (see here). It strikes me as eminently sensible that psychosis as well as depression could perhaps be screened more routinely as and when a diagnosis of autism is received. Both conditions/states are manageable...