The ICF core sets for autism in action 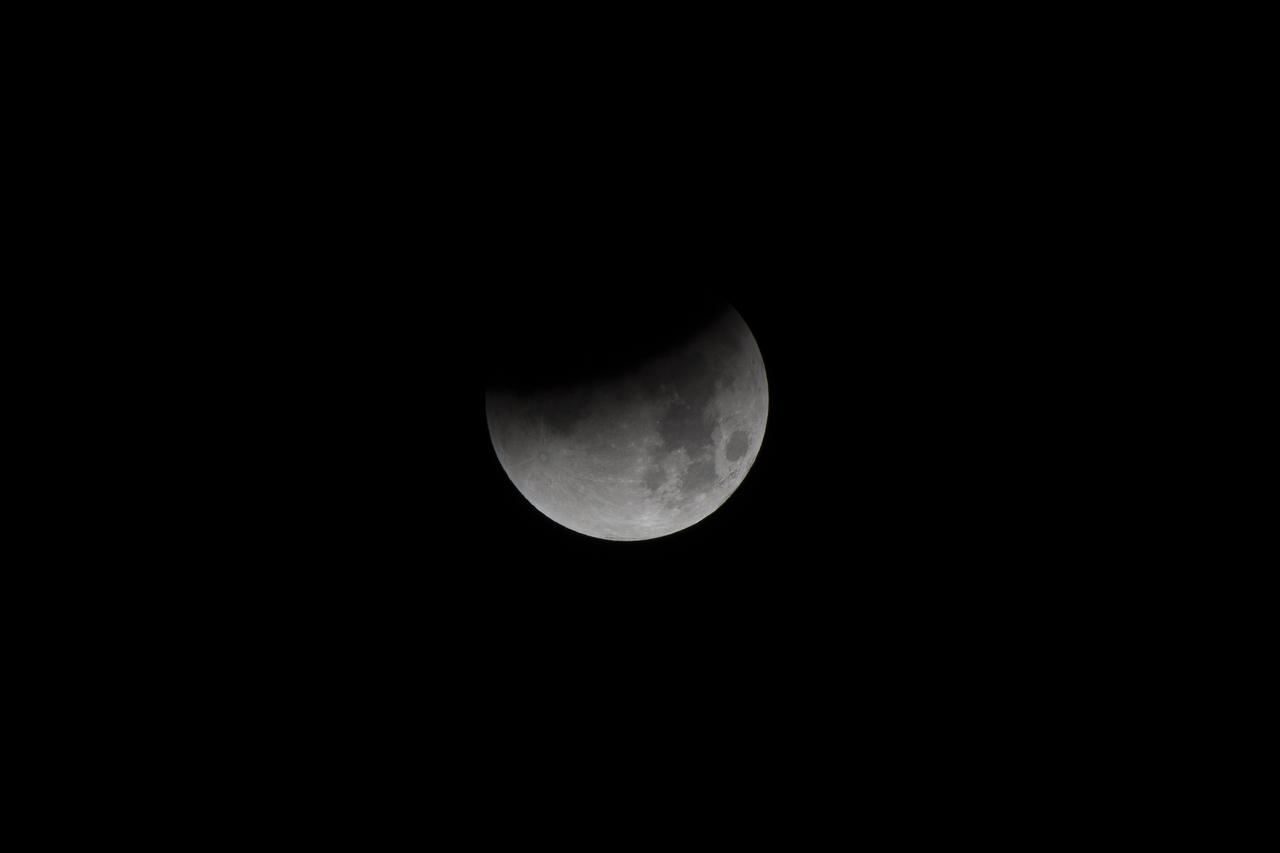 The findings reported by Soheil Mahdi and colleagues [1] (open-access available here) reiterate that 2018 looks like being the year of the ICF core sets for autism.

Having covered this topic yet again only recently (see here), I'm back to talking about the core sets and, once again, get to use the beautiful word 'melange' with reference to the "complex melange of functioning experiences beyond the diagnosis" of autism.

This time around it was about trying to "capture aspects of functioning and contextual factors pertaining to individuals with ASD [autism spectrum disorder] as assessed by the ICF-CY [International Classification of Functioning, Disability and Health (ICF, and Children and Youth version, ICF-CY)] in a clinical practice setting." I must admit to making a cold shudder when seeing the words: "The ICF-CY is grounded on an interactive bio-psycho-social model of functioning" in light of what the biopsychosocial model has 'done' to other conditions (see here). But in this case, I'm willing to give it the benefit of the doubt... at least for now.

So, from a starting participant group of 126 children, adolescents and adults with ASD (even though researchers used the children and youth version of the ICF), this number was slightly whittled down to some 122 who completed the study. It was a worldwide effort, as participants were drawn from 10 countries and, perhaps notably, the United States and United Kingdom were not among the countries taking part on this occasion. I was pleased to read that inclusion criteria for the study was a diagnosis of autism of course, but also did not exclude participants who also presented with "any given common co-morbidity." This, in light of 'autism plus' perhaps being more 'realistic' than autism appearing in some sort of diagnostic vacuum (see here).

Results: "In total, 139 of 161 ICF-CY categories assessed met the cut-off in at least 10% of the participants." The authors observed that this included "64 categories in the activities and participation component, 40 body functions and 35 environmental factors." Although you can look for yourself what issues/factors are included under those headings, I might point out a few of interest including the handling stress and other psychological demands, sensory functions and pain, functions of the digestive, metabolic and endocrine systems and the role of immediate family.

Continuing: "Examples of supportive personal factors included high IQ, acceptance towards own diagnosis and specific interests (e.g., art, sports)." These are also interesting. The role of 'acceptance towards own diagnosis' is something that has cropped up before in the peer-reviewed literature (see here). On that research occasion, the authors leaned towards a role for 'others' (external sources) accepting a person with a diagnosis of autism as being potentially 'positive' when it came to good mental health in the context of autism. I was perhaps more sceptical of the primacy of this 'other' influence - based as it was on rating statements such as "over the past week, I have felt accepted by society as an autistic person/person with autism" on a 5-point scale - insofar as 'personal acceptance' potentially being the more important variable. The Mahdi data seems to agree. The other 'supportive' variable, talking about having specific interests such as art or a sport, also tallies with a lot of other independent research findings (see here for an example, also using a certain WHO tool relevant to the ICF core sets for autism).

Onwards: "Past traumatic life events (e.g., getting bullied at school) were mentioned as a hampering personal factor, as it affected the individual’s self-esteem and self-worth." This, alongside various other routes to stress that "exacerbate ASD symptoms", provides some useful information about what could be done to mitigate such negative influences. I'm not sure that it is possible to completely eradicate issues such as perfectionism, but I daresay that it could be minimised through certain talking interventions for example, thus potentially improving quality of life. Insofar as the role bullying might play, well, probably quite a bit (see here) and any efforts to reduce things like bullying at school should be welcomed.

I do want to pass one final comment on the Mahdi data going back to the issue of comorbidity appearing alongside autism. As I've mentioned, this was a study that did not shy away from comorbidity being central to quite a few people diagnosed on the autism spectrum. The types of comorbidity reported included old friends such as attention-deficit hyperactivity disorder (ADHD), present in about a quarter of participants, and intellectual (learning) disability, present in about 15%. Whilst part of the clinical picture for quite a few, there is always the possibility that some of factors discussed in relation to the ICF core sets for autism *may* be more directly influenced by such comorbidity than by the 'core features' of autism themselves. I guess it doesn't matter if said comorbidity is part of the clinical picture, but if it's not, there may be some assumptions being incorrectly generalised...

And it appears that autism is not alone in its receipt of the ICF core sets treatment [2]...