Vitamin D and autism... another double-take? 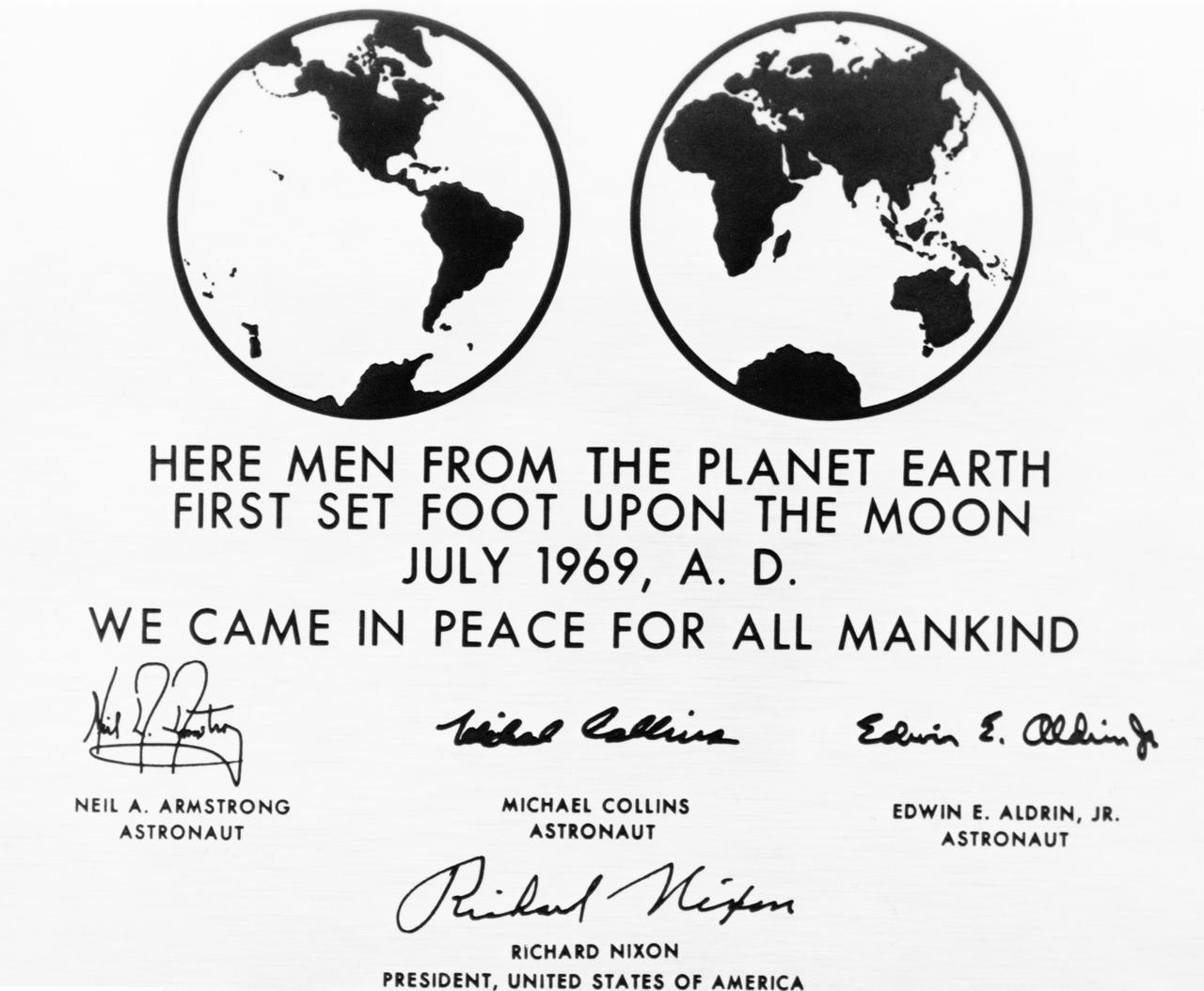 A quick-ish post today as I bring the results published by Dong and colleagues [1] to your attention and the [translated] observation that: "Serum 25-hydroxyvitamin D level in children with ASD [autism spectrum disorder] is obviously lower than that in the healthy control group, and there are negative correlations between vitamin D levels and core symptoms of ASD." 'Obviously' eh?

It's another study from China (see here) and yet again I find myself correcting language as per the authors' use of the term 'healthy control group' when describing not-autism. In much the same way that the word 'neurotypical' is a bit of a nonsense, so the insinuation that a diagnosis of of autism automatically means 'not healthy' is far too broad a sweeping generalisation.

Anyhow, vitamin D and autism was the name of the research game for these authors; something not altogether new and novel for at least some of the authorship group (see here and see here for examples). Indeed, my use of the term 'another double-take' in the title of this post refers to the observation that this group have really gone to town with their clinical trial registered research project in this area (see here for example).

"Serum vitamin D level in ASD children was significantly lower than that of the control group... and the between-group percentage difference of normal, insufficient and deficient levels of vitamin D was statistically significant." Bearing in mind that vitamin D levels were checked using a gold-standard technique (liquid chromatography-mass spectrometry, LC-MS), I'm inclined to accept these results as they stand. I'm not saying that other methods of vitamin D analysis are all bunk, but rather that LC-MS is a mighty powerful method for sample analysis with vitamin D in mind.

But yet again, this is another example illustrating that vitamin D metabolism should very much be a part of any assessment when it comes to autism (see here and see here)...