The heart and chronic fatigue syndrome 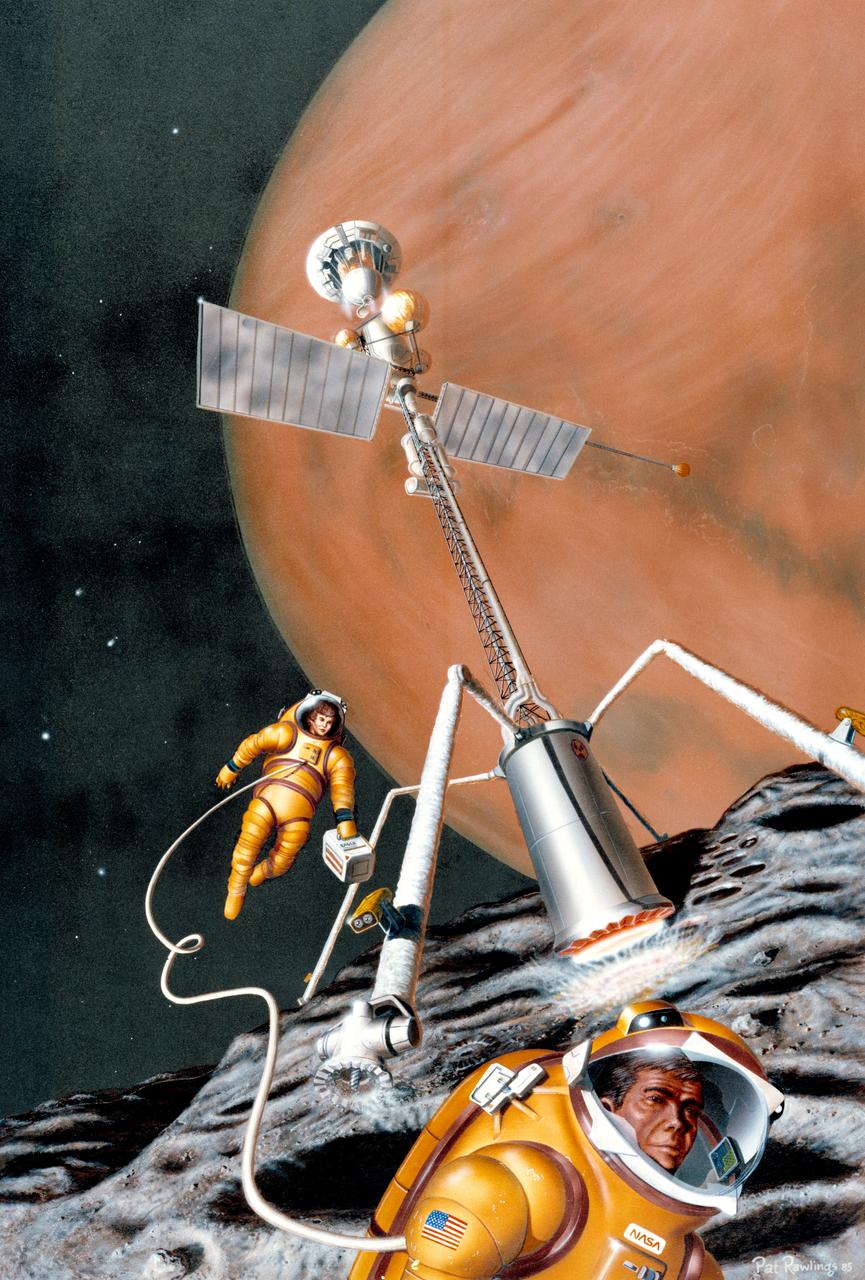 I'll freely admit that I'm no expert when it comes to the biology and physiology of the heart. I know roughly where one should find it in a human body and what it usually does but that's about the sum total of my knowledge. Having said that, such a lack of knowledge has not held me back before from talking about aspects of the heart on this blog (see here)...

I therefore approach the findings reported by Cara Tomas and colleagues [1] with a degree of trepidation such that I don't misrepresent their observations. Importantly because authors reported finding: "an association between reduced cardiac volumes and BNP [brain natriuretic peptide] in CFS [chronic fatigue syndrome]."

The heart and CFS? Well, much like another area of CFS science discussing a possible role for mitochondria (the cell's powerhouse) and some CFS (see here for example), there is good reason to assume that the heart might have some role to play for some. Y'know, the heart - the thing that pumps blood around the body and delivers important things like oxygen and nutrients - could be working sub-optimally in a condition that primarily manifests as fatigue and specifically, post-exertional fatigue and exhaustion (see here).

Indeed, it's worthwhile mentioning that quite a few of the authors on the Tomas paper have previously discussed cardiac issues in the context of CFS [2]. On that previous occasion, they talked about finding evidence to "support the role of cardiovascular physiology as an underpinning problem in those with CFS" on the basis of their finding "an association between reduced cardiac volumes and blood volume in CFS."

This time around BNP was a focus of study; a peptide that is "secreted by the ventricles of the heart in response to excessive stretching of heart muscle cells" and something that is typically elevated in cases of heart failure but can also be present under other clinical circumstances too. Thomas et al defined "a BNP value of >400 pg/mL as being consistent with moderate to severe cardiac disease" in their study based on data from some 42 people diagnosed with CFS and a smaller control group of 10 people who were described as 'sedentary'.

Results: based on analysis for BNP and other cardiac examinations, "BNP levels were significantly higher in the CFS cohort compared with the matched controls." Comparing group mean levels (I think!), the values came in at something like 500 pg/ml for the CFS group compared with about 300 pg/ml for controls. These findings are themselves notable in relation to existing guidance out there when it comes to BNP levels and their meaning in terms of heart health.

Of course more investigations are needed in this area. I'd like to see a little more investigation of such BNP findings in the context of using other control groups (including those with diagnosed heart failure) to see where CFS 'ranks' on the basis of other heart tests too. The fact that BNP can be elevated in other conditions too (such as hyperthyroidism) is something else that needs to be analysed a little further [3] in the context that the broad spectrum of CFS might also include a number of other features/diagnoses too.