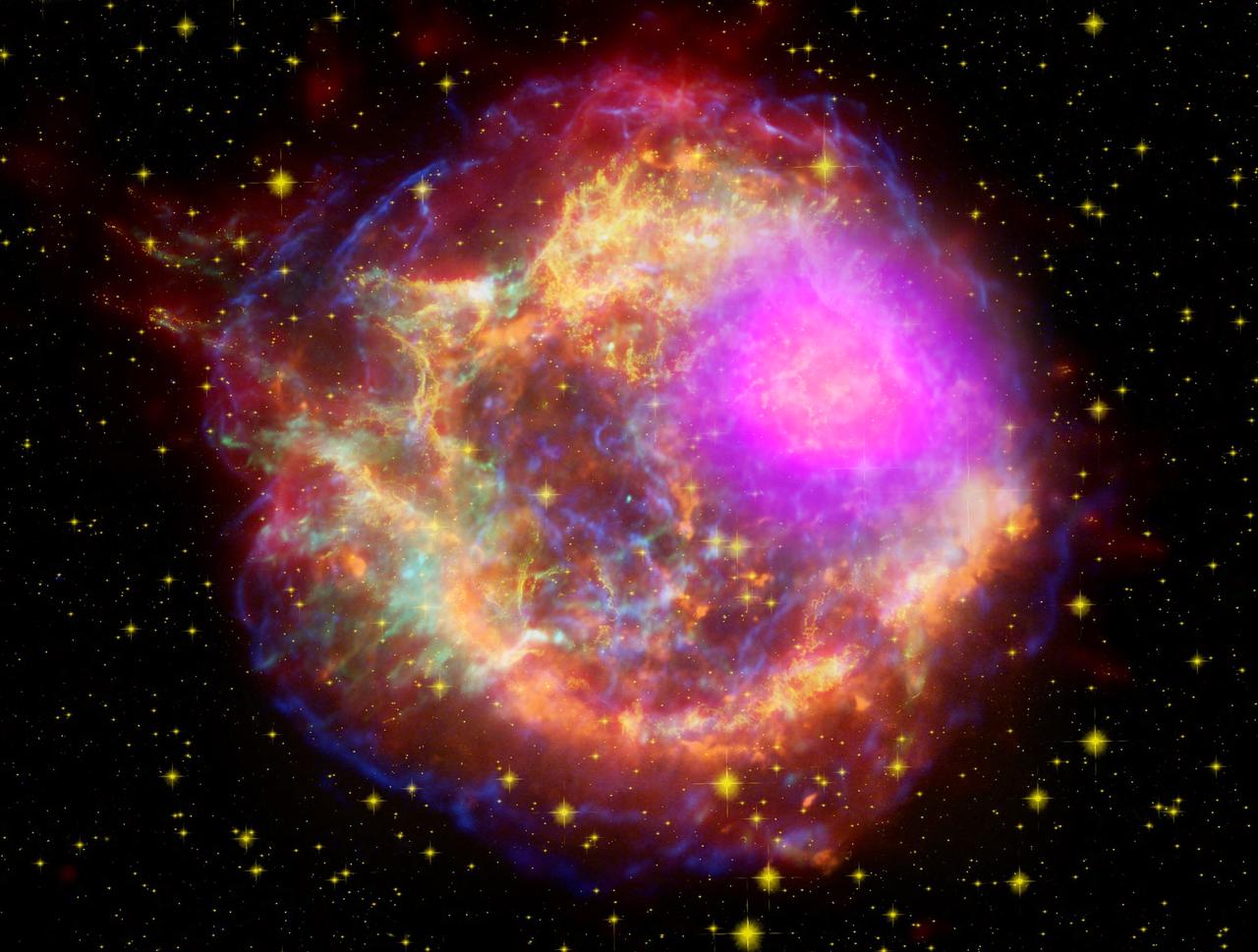 'Minor physical anomalies' (MPAs) are defined as "subtle, abnormal morphological features, such as deviations in morphology of the head, eyes, ears, mouth, hands, and feet." I appreciate that such a term is probably not going to everyone's cup of tea, but given the embryological links between organs such as the brain and skin, it's assumed that "MPAs may mirror altered brain development."

That was the starting point for the study results published by Lynnea Myers and colleagues [1] looking for the presence of MPAs in a cohort of over 110 twins, around half of whom had received a concordant or discordant neurodevelopmental disorder diagnosis such as "intellectual disability (ID), communication disorders, autism spectrum disorder (ASD), attention-deficit/hyperactivity disorder (ADHD), specific learning disorders, and motor disorders." Alongside various behavioural and diagnostic assessments, researchers also used a special MPA checklist "containing a total of 179 anomalies for males (24 body regions) and 171 for females (23 body regions)" with their cohort. This checklist also included various other 'issues' that are "commonly assessed for in physical exams."

Various results were produced bearing in mind the quite complicated participant mix included for study (i.e. presence or not of a neurodevelopmental disorder, concordance among twins, zygosity, specific neurodevelopmental diagnosis, etc). Autism was the only neurodevelopmental diagnosis that was "significantly associated with the extent of MPAs." If twins were concordant for autism or autism spectrum disorder (ASD), researchers observed that they "had descriptively the highest median (Md) number of MPAs." Where twins were discordant - one had autism, the other not - researchers still observed MPAs, albeit to a slightly lesser degree (number). Further: "The most common MPAs in participants with ASD included overweight (39%), hypermobility (36%), pes planus (29%), straight eyebrows (29%), vision impairment (25%; 29% of these with corrective lenses), arachnodactyly/long toes (25%), long eyelashes (21%), and microtia (21%)."

Putting to one side the important findings that almost 40% of those with ASD were described as overweight (see here) or that vision issues were present in a quarter (see here), I was drawn to the suggestion that quite a percentage of those with autism (36%) were described as having hypermobility. Hypermobility, where joints are more flexible than usual, in the context of autism is something of an interest of mine (see here and see here). Not least because it is an area of the autism research landscape crying out for a lot more investigation, both as part of a wider 'psychiatric picture' (see here) and also in the 'ESSENCE' context that autism rarely exists in some sort of diagnostic vacuum (see here).

Minus any sweeping generalisations, there are a few potentially important implications either linked to or arising from hypermobility in the context of autism. Poor balance and/or coordination is one possible outcome from hypermobility that would perhaps tie into what has been discussed in the autism research literature for years and years now [2] (even Kanner mentioned it). The observation that functional gastrointestinal (GI) issues such as constipation and diarrhoea also seem to be over-represented in relation to hypermobility [3] also potentially accords with findings pertinent to quite a lot of autism (see here) (bearing in mind that I'm not saying that all bowel issues noted in autism are necessarily hypermobility-connected). If however one was to stretch things further, one might be looking at something like joint hypermobility in the context of connective tissue disorder and what that could mean for something like intestinal permeability issues associated with 'some' autism (see here). I know this is speculative, but at least it provides a research plan of action to include in future investigations in this area.