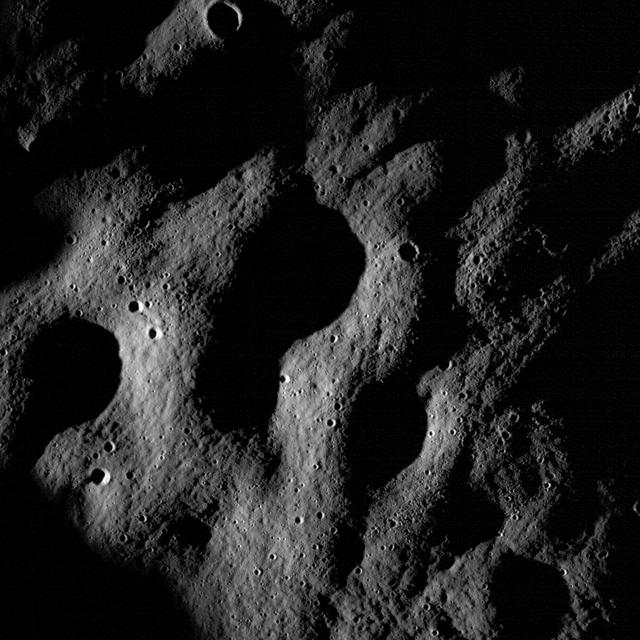 The systematic review and meta-analysis published by Mahboube Ganji-Arjenaki & Mahmoud Rafieian-Kopaei [1] provides the blogging fodder today, on the topic of  "the efficacy of probiotics in attaining clinical response on patients with various types of IBD [inflammatory bowel disease]."

Probiotics, in case you've not heard, include a range of bacterial and yeast species thought to have some sort of health benefit by acting on the multitude of microorganisms that call us (predominantly our digestive tract) home. Inflammatory bowel disease (IBD) typically means one of two conditions: ulcerative colitis (UC) and/or Crohn's disease (CD). Both IBD conditions involve inflammation of parts of the gastrointestinal (GI) tract, in which many of those previously discussed microorganisms reside in. Putting the two concepts together - probiotics and IBD - and it stands to reason that they might have some [variable] interaction with one and another.

The authors surveyed the current peer-reviewed science literature on the topic of probiotics 'for' IBD, grouped the results together and set about trying to come up with some summary statements based on the statistical results obtained. Bearing in mind that the term 'probiotic' includes quite a few different bacterial/yeast species, both alone and in combination, they came up with a few take-home messages.

First: "Probiotics are beneficial in IBD, especially the combination ones in UC." Given what traditional treatment options are currently available for UC (see here), the idea that popping a few pills, most of which are readily available without a doctor's prescription, containing bacteria and/or yeasts must represent a rather good deal for those diagnosed with UC. I say this minus any medical or clinical advice from me: please, consult you medical physician before making any such changes.

Second: I note that two particular 'preparations' are mentioned in the review text: Saccharomyces boulardii and VSL#3. Both of these products (yes, I know S. boulardii is a strain of yeast) have had previous airtime on this blog for various different reasons (see here and see here for examples). Both of them also have some pretty good evidence when it comes to other bowel-related conditions and states as told again by the all-powerful meta-analysis/systematic review (see here).

Finally I note that the safety profile of these preparations seemed to be pretty good based on the trial data included for study. That's not to say that they are completely side-effect free [2] (particularly in the context of the use of immunosuppressants for potentially treating UC for example) but their risk profile seems at least to be on a par with more traditional pharmacotherapies.

What's more to say? Well, just before I finish I do want to try and relate some of the Ganji-Arjenaki - Rafieian-Kopaei findings back to the core material of this blog: autism. I say this with some cautions but: (a) science has told us a few times that inflammatory bowel disease does seem to be over-represented when it comes to a diagnosis of autism (see here), and (b) discussions should be turning to 'what can we do to help' when it comes to IBD accompanying autism, given that presentation might be slightly less 'mainstream' in such cases [2] (see here for my take on this study). I've also already touched upon the study by Grossi et al [3] (see here) talking about how a probiotic formulation seemed to affect both gut and behaviour in a case report and what that could mean for [some] others diagnosed with an autism spectrum disorder (ASD). Such findings asks science to do a lot more to see if a dual diagnoses of autism and IBD represents an important target for probiotics as an extension to work on autism and more 'functional' bowel complaints either already completed or still underway (see here and see here).

And bear in mind that outside of any gut-brain notions specifically with IBD and autism in mind (see here), there is evidence to suggest that effective medical treatment of IBD might generally extend to quite a few domains [4] which I daresay are just an important in the context of autism as they are to not-autism...