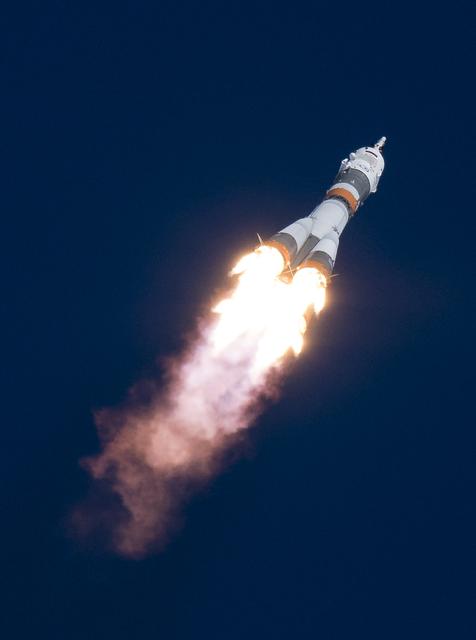 The findings reported by Stephen Levine and colleagues [1] observing that: "Maternal exposure to folic acid and multivitamin supplements before and during pregnancy is associated with a reduced risk of ASD [autism spectrum disorder] in the offspring compared with the offspring of mothers without such exposure" provides the blogging fodder today.

Accompanied by media headlines such as 'Taking vitamins before and during pregnancy slashes autism risk by 75%, new study shows' the Levine paper adds to the growing research literature suggesting that certain nutrients taken during critical periods of pregnancy *might* be important when it comes to offspring development (see here).

"Epidemiologic studies report inconsistent associations between maternal supplementation with multivitamins or FA [folic acid] before and during pregnancy and the risk of ASD in offspring." I'm glad the authors have mentioned that the peer-reviewed literature on folic acid in relation to offspring autism risk is not all one-way. It's something that I've been particularly interested in on this blog for some time (see here and see here for examples) in terms of countering the often simplistic view that mothers-to-be should all be loading up on folic acid for example, to offset any enhanced risk of offspring autism. Yes, folic acid is a required supplement during pregnancy when it comes to something like reducing the risk of  neural tube defects (NTDs) in offspring, but with autism in mind, the evidence is not yet so clear-cut.

Levine et al report results based on Israeli children born between 2003 and 2007 and followed-up until early 2015. Their cohort included "all children with ASD and a randomly selected one-third of all children" born during their index dates including some 45,000 participants in total. When it came to exposure patterns (exposure to folic acid and/or multi-vitamins during pregnancy), the authors relied on a prescription register that included "drug names, prescription and dispensation dates, number of pills dispensed, and ATC codes." Importantly, this meant that researchers were able to classify some important details: "vitamin supplements were classified as FA and/or multivitamin supplements, an FA supplement, and a multivitamin supplement" and the timing of their dispensation: "before pregnancy (540-271 days before childbirth) and during pregnancy (270 days before childbirth up to the date of childbirth)." This is something rather different from some other previous research attempts that have for example, tended to rely on maternal recall of pregnancy supplements.

Results: "This study of 45 300 children revealed a decreased risk of ASD in children born to mothers who used FA and/or multivitamin supplements before and/or during pregnancy compared with those who had not." Among all supplement combinations - FA and/or Multivitamin Supplements, FA Supplements, Multivitamin Supplements - there was a reduced relative risk (RR) of offspring autism compared with 'unexposed' children that was present both before pregnancy and during pregnancy supplementation and took into account various covariates such as "sex, birth year, socioeconomic status (high vs low),17 a maternal and paternal psychiatric diagnosis by childbirth (present or absent), maternal and paternal age at childbirth, and parity." The sorts of risk reduction statistics being talked about - above 50% and even approaching that 75% risk reduction - are not to be sniffed at.

Although quite a good study design, the Levine results are to be treated with some caution. Not least that the authors noted: "causality cannot be inferred from observational epidemiologic studies such as this one" so one has to be careful.

But... yet again, this is further research talking about pregnancy folic acid and offspring autism. This is an area that requires further investigation in relation to possible mechanisms (or combinations of mechanisms) [2] potentially involved. Also, whether specific groups of women taking other important medicines during pregnancy, might benefit from something like folic acid supplementation in the context of enhanced offspring risk of autism [3].

To close, a musical choice to mark the passing of Mark E Smith: Mr Pharmacist (my favourite) or the more widely known, Hit the North?

[1] Levine SZ. et al. Association of Maternal Use of Folic Acid and Multivitamin Supplements in the Periods Before and During Pregnancy With the Risk of Autism Spectrum Disorder in Offspring. JAMA Psychiatry. 2018. Jan 3.