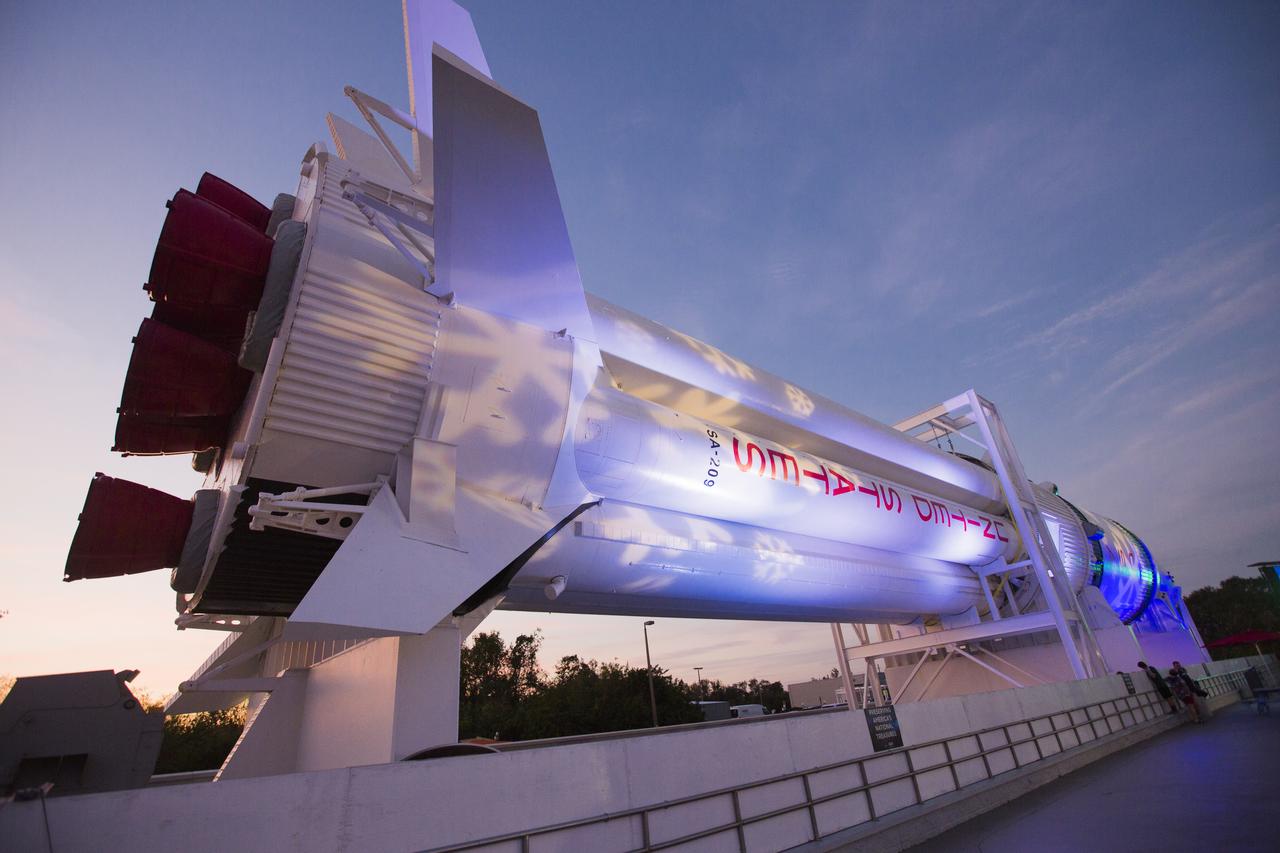 "Despite identifying 98 associations, there is only robust evidence to suggest that cannabis use, exposure to stressful events during childhood and adulthood, history of obstetric complications, and low serum folate level confer a higher risk for developing schizophrenia spectrum disorders."

So said the 'umbrella review of meta-analyses' published by Lazaros Belbasis and colleagues [1] looking at the current collected scientific literature on "risk factors and peripheral biomarkers for schizophrenia spectrum disorders." Their settling on only five factors reliably linked to schizophrenia spectrum disorder (SSD) did not mean that other associations may not be important, particularly in the context of pluralisation of labels (see here); merely that the current weight of robust evidence 'prefers' the five factors highlighted.

Having quite recently talked about 'symptom clusters' around one possible clinical sign of SSD: psychosis (see here), I continue to appreciate just how complicated an area that this is. Added to other recent-ish research upsetting the apple cart that is inflammatory markers and schizophrenia (see here) and you might see how one has to be quite careful that dogma does not take over in this area.

The mix of biological and social factors identified by Belbasis et al is important to mention. The link for example, between cannabis use and SSD perhaps ties into other chatter about how serious delinquency may potentially be linked to onset of schizophrenia (see here) if one assumes that such illicit drug use might be heightened where delinquency is a feature. That also goes for the idea that childhood and adulthood adversity (particularly trauma?) can and does seemingly impact on risk of schizophrenia or SSD.

Likewise the chatter about low serum folate levels being potentially relevant to SSD is intriguing and not something entirely new to this blog (see here). I've been particularly interested in at least one of the reason(s) why folic acid levels might not be what they should be with some schizophrenia in mind: MTHFR (methylenetetrahydrofolate reductase) (see here) or rather a point mutation potentially over-represented when it comes to schizophrenia (and seemingly other labels too).

Totally unrelated to today's topic, a few decades back a show called the Day Today began and 'fake news' has never been the same since...