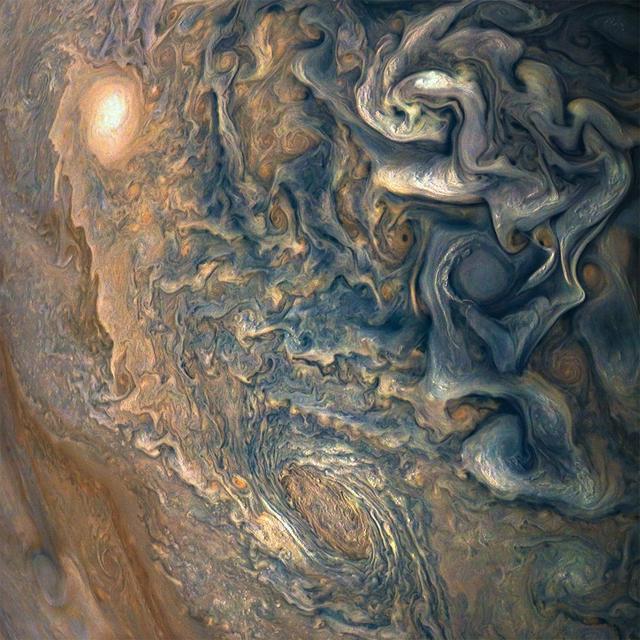 So concluded the study published by John Blackett and colleagues [1] who set out to "characterize the medical conditions and demographic backgrounds of hospitalized patients without celiac disease who adhere to a GFD." Coeliac (celiac) disease by the way, represents the archetypal autoimmune 'gluten is baddie' condition, where treatment via a gluten-free diet is (currently) primary.

Based on inpatient data - "inpatients at Columbia University Medical Center on a GFD in 2011-2016" - researchers reported on some 770 individuals. Most of them (~60%) did not have coeliac disease (CD) but were reported to have a range of diagnoses "compared with age-matched and sex-matched inpatients on a regular diet." Gluten-free dieters showed a higher prevalence of those conditions listed at the start of this post, with the diagnosis autism spectrum disorder (ASD) specifically providing the highest odds ratio (OR) of all of them for being on a GFD: "autism spectrum disorder (OR: 23.42; 95% CI: 5.29-103.73)." Interesting too that those on a GFD had a lower prevalence of hypertension (high blood pressure) and diabetes compared with those on a regular diet. I'm not saying that this was as a result of the GFD, but other independent data [2] has talked about "a lower prevalence of hypertension" for example, in those who avoid wheat/gluten.

Am I particularly surprised by the Blackett findings? No. Despite the need for more controlled studies on the use of a gluten-free diet 'for autism', there is a wealth of peer-reviewed evidence suggesting that (a) conditions are 'right' for the use of a GFD in relation to SOME autism (see here for example) outside of a separate diagnosis of CD (see here), and (b) there is SOME evidence that a GFD does seem to impact on some facets of autism (see here) both core and peripheral (see here). I know there are some out there who would disagree - and take great pleasure in disagreeing😁! - with such sentiments, but that's what the peer-reviewed science currently suggests and is not just speculation.

Oh, and following a gluten-free diet needn't be unhealthy either (see here) with no medical or clinical advice given or intended...