On coeliac disease and schizophrenia 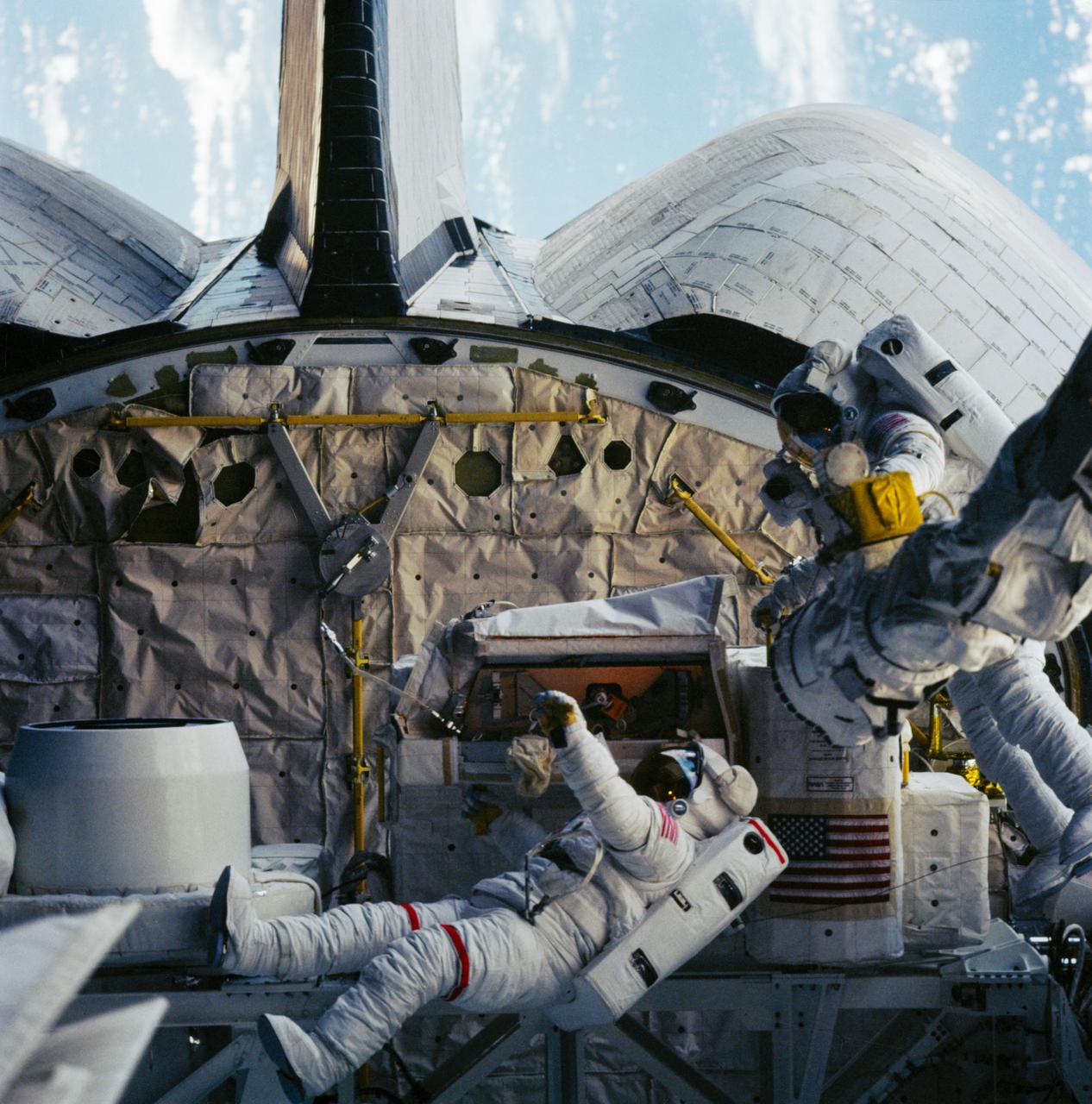 "This systematic review and meta-analysis found a significantly higher risk of schizophrenia among patients with celiac disease."

So said the findings reported by Karn Wijarnpreecha and colleagues [1] examining whether "patients with celiac disease might be at an increased risk of schizophrenia" using everyone's favourite 'top of the methodological tree' analyses: the systematic review and meta-analysis.

Authors identified a few studies (four studies that "compared the risk of schizophrenia among patients with celiac disease versus individuals without celiac disease") and came down on the side suggesting that yes, there is a higher risk of schizophrenia among those diagnosed with CD based on the currently available data. That all being said, there is quite a bit more to do in this research area.

Personally, I'm not too surprised by the Wijarnpreecha results. Enough times on this blog I've talked about the possibility of a *connection* between dietary gluten and various behavioural / psychiatric disorders including the possibility of a 'gluten-related subgroup of schizophrenia' (see here). I know not everyone is completely persuaded by the ideas espoused about by people such as the late Curt Dohan (see here) and the late Karl 'Tiny' Reichelt (see here) implicating gluten in the rise of [some] schizophrenia for example, but I've read enough on this topic to appreciate that an association is more than likely for some at least (see here).

With diagnosed CD in mind and not just the often nebulous term 'non-coeliac gluten sensitivity', the data is not however universally clear in relation to risk of schizophrenia. I say that on the basis that risk of various autoimmune conditions seemed to be elevated in relation to schizophrenia [2] of which CD is just one (see here). I could be really speculative and suggest that there may be some common mechanisms implicated in autoimmune conditions (gut barrier function, gut microbiota, HERVs, etc.) that could also be relevant to some schizophrenia too (see here for example). But at the moment, we just don't know enough, hence the need to screen and investigate further...