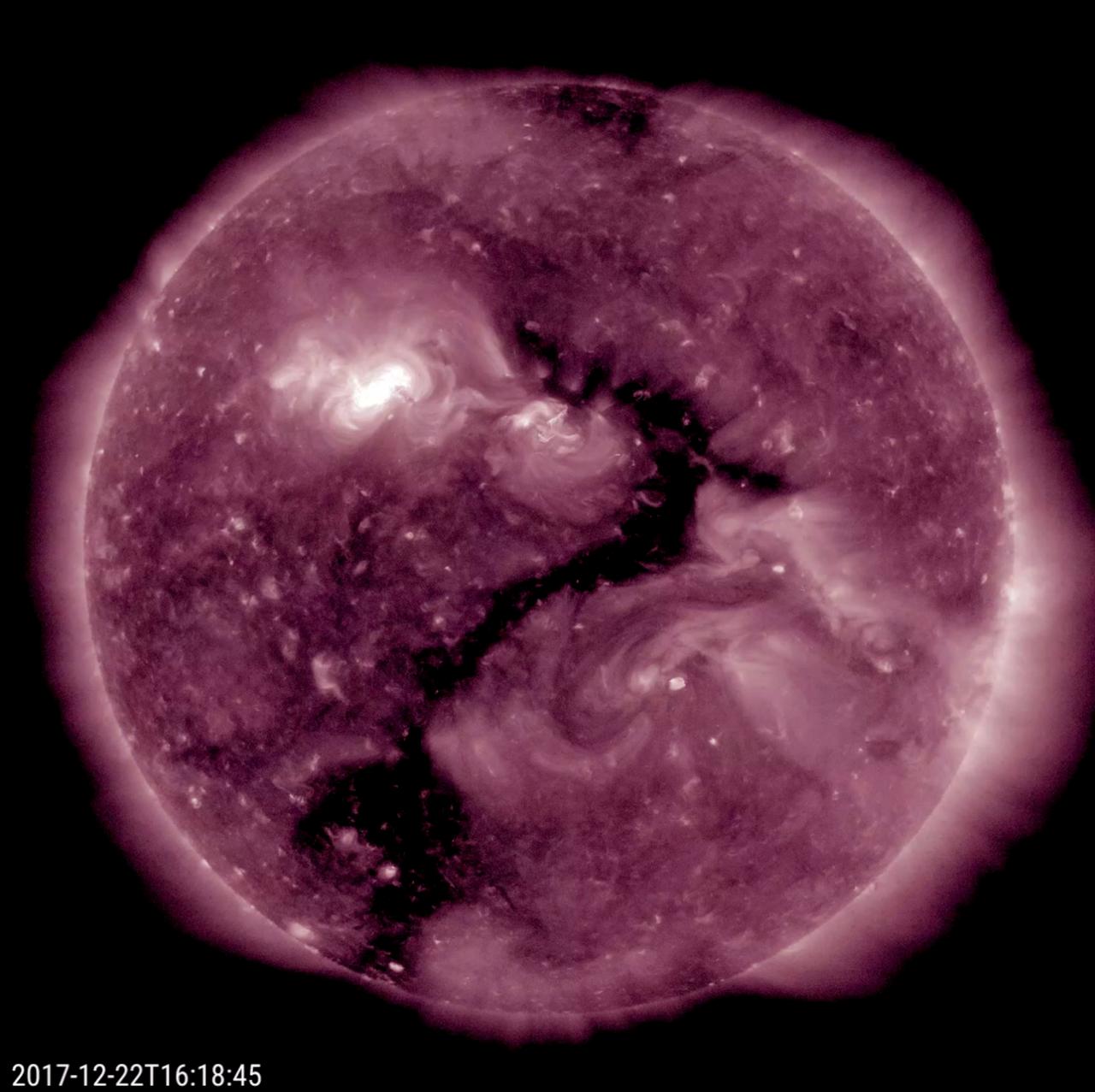 The quote heading this post comes from the findings reported by Darios Getahun and colleagues [1] who "used electronic medical records (EMRs) from the Kaiser Permanente Southern California (KPSC) system to evaluate whether maternal hypothyroidism is associated with increased risk of ASD [autism spectrum disorder] in children and whether this risk is modified by race–ethnicity, fetal sex, and timing of exposure."

Hypothyroidism by the way, refers to a clinical state where the thyroid gland is underactive and produces less thyroid hormone than is required. Symptoms such as fatigue/tiredness, depression, weight gain and constipation can follow. Pregnancy hypothyroidism can impact both mother and offspring health and development; at one extreme potentially leading to an increased risk of miscarriage, but also contributing to psychomotor issues and beyond in exposed offspring. Autism has been previously mentioned as a possible *outcome* linked to maternal hypothyroidism (see here) as part of a larger suite of research on the thyroid and offspring developmental outcomes (see here).

Based on a cohort number approaching 400,000 children with some 6,400 children diagnosed with an autism spectrum disorder (ASD), authors observed that: "Children of hypothyroid women had higher rates of ASD than children of women without the diagnosis (2.14 vs. 1.62‰; HR, 1.45; 95% CI, 1.25–1.68)." Maternal hypothyroidism was defined in this study as a formal (ICD-9) diagnosis together with reported details of medication used to treat said hypothyroidism. Researchers also had access to blood test results too: "Blood levels of TSH (>90.4 pmol/ml) and free thyroxine (fT4, <10.45 pmol/ml) obtained from women with a clinical diagnosis of hypothyroidism (99.4% of women with the diagnosis) were used to determine how biochemical hypothyroidism may affect the risk of ASD diagnosis." And as for the autism diagnosis in the current trial.. well, gold-standard springs to mind: "In the KPSC system, the clinical diagnosis of ASD was largely based on definitive diagnosis by a child/adolescent psychiatrist, developmental/behavioral pediatrician, child psychologist, or neurologist who adhered to a standard protocol (Autism Diagnostic Observation Schedule)."

There are a few other important details mentioned in the Getahun study: "Autism diagnoses occurred at younger ages for children born to mothers with hypothyroidism diagnosis than those born to mothers without the diagnosis" and: "Compared with white children, prenatal hypothyroidism was associated with an increased risk of ASD in children of Hispanics... and women of other/mixed race–ethnicity." These findings also require quite a bit more investigation, particularly the idea that there may be a difference in age of presentation of autism when hypothyroidism is potentially implicated.

And then the next question: how could hypothyroid exposure during pregnancy *cause* autism in offspring? The authors detail a few important points that could be relevant to such a question; many of which talk about a role for environmental (non-genetic) influences. So: "Hypothyroidism may be the result of a number of conditions such as inflammatory disease, autoimmune disorders, or iodine deficiencies." Various inflammatory and/or autoimmune conditions have been talked about in the context of autism risk (see here and see here for examples). The observation that most of the cases of hypothyroidism identified in the Getahun data were "because of autoimmune thyroiditis or iatrogenic ablation" adds to the feeling that the immune system / immune function could be an important variable with regards to aetiology. The iodine connection is based on the usefulness of this compound in the production of thyroid hormones.

Finally: "Management of maternal hypothyroidism may ameliorate the risk of ASD." I'm a little bit cautious about such a statement at the current time given (a) the relatively low rate of hypothyroidism picked up in the sample: "the prevalence of chronic hypothyroidism was 2.2%", and (b) the small (but significant) difference in autism rates in cases of maternal hypothyroidism vs. no diagnosis ("2.14 vs. 1.62%"). That's not to say that there may not be areas to look at, such as a role for vitamin D status on autoimmune disease (including that linked to thyroid status, see here) and/or how autoimmune thyroiditis *might* show some connection to depression (see here) which could be relevant to all that chatter about antidepressant medicine use during pregnancy might also impact on offspring autism risk (see here). But lots more research is indicated before any sweeping generalisations are made.

And, just before I leave you, how about the results of the systematic review and meta-analysis by Thompson and colleagues [2] concluding that whilst: "Maternal hypothyroxinaemia and subclinical hypothyroidism may be associated with intellectual disability in offspring" the "effect on the risk of autism in offspring was unclear"?