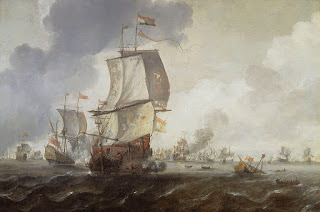 "Tactile-based interventions such as massage therapy were the most promising intervention in reducing behavioral problems."

Derived from the systematic review results published by Farahiyah Wan Yunus and colleagues [1] looking at the current collected literature on sensory-based interventions for "children with behavioral problems", researchers zoomed in on massage therapy as perhaps being something requiring further investigation. Said therapy also potentially overlaying onto the label of autism too.

I've previously covered some of the peer-reviewed literature mentioning massage and autism before on this blog (see here) and the idea that Qigong massage for example, might hold some important benefits for some on the autism spectrum [2]. The intervening few years have seen some further developments in this area that might be useful to bring to your attention.


Allowing for the fact that there is quite a lot more science to do in the area of massage and autism including some further research on the hows and whys of touch/massage when it comes to the display of core and peripheral autism features, I'm minded to suggest that the future looks rather bright for massage therapy. I know touch and the whole sensory side of autism can be a sticking point for some people on the spectrum [9] but 'beware of sweeping generalisation' is all that I will say. The idea that: "Parents reported feeling 'closer' to their children and felt that the touch therapy had opened a communication channel between themselves and their children" should also not be under-estimated in light of other findings (see here).

If one also starts to look at the effects of something like massage on some of the comorbidities that seem to be over-represented when autism is present (think ESSENCE) such as attention-deficit hyperactivity disorder (ADHD) for example [10] one gets the impression that the hows and whys might be quite a bit more complicated than first thought.