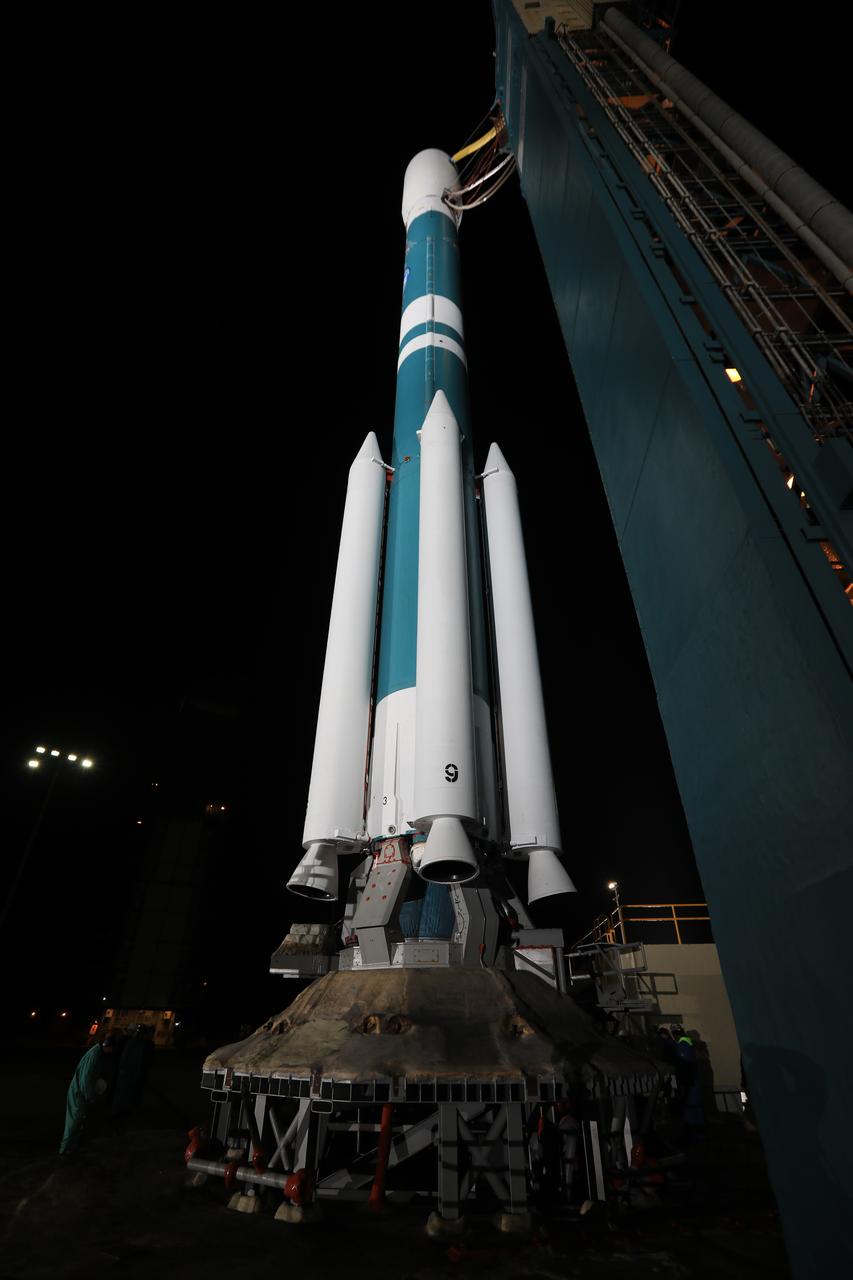 So said the surveillance summary published by Deborah Christensen and colleagues [1]. Those of you who follow the US ADDM initiative (see here) will already know about the aims of this "group of programs funded by the CDC" looking at the (estimated) autism numbers, changes to the numbers and the impact of the numbers on various communities. Through initiatives like the ADDM, we already know that the estimated prevalence of autism in 8-year olds living in the United States is round about 1 in 59 (see here) and that the estimate continues to grow for pretty much every surveillance year examined. We are also starting to find out about how the change to DSM-5 from DSM-IV is likely to/not to impact on future figures (see here). And hopefully, at some point, we might have some further data on what happens to autism past childhood (see here) from such an initiative.

The Christensen paper adds another tier to the knowledge being acquired as per their analysis of the (estimated) prevalence rate of autism in 4 year olds "whose parents or guardians lived within designated sites." Those sites were: Arizona, Colorado, Missouri, New Jersey, North Carolina, Utah, and Wisconsin. The Early ADDM initiative does not cover the same area as its big brother/sister ADDM but "is conducted in two phases using the same methods and project staff members as the ADDM Network." Those phases include first "reviewing and abstracting data from children’s records, including comprehensive evaluations performed by community professionals" and then a second phase involving "a review of the abstracted evaluations by trained clinicians using a standardized case definition and method." DSM-IV criteria covers most of the time points examined but: "For 2014 only, prevalence estimates based on surveillance case definitions according to DSM-IV-TR and the Diagnostic and Statistical Manual of Mental Disorders, Fifth Edition (DSM-5) were compared."

Results: as per the opening sentence of this post, the overall (estimated) autism prevalence across all sites for autism in 4 year olds was on the increase between 2010 and 2014. That's not to say that there weren't differences between the various sites - New Jersey, a favourite autism prevalence site (see here) showed the highest prevalence: 19.7, 22.1, and 28.4 per 1,000 for 2010, 2012 and 2014 respectively - but overall the prevalence rate was increasing not decreasing.

There were a number of other important points raised in the Christensen findings. So: "Among four sites with ≥60% data on cognitive test scores (Arizona, New Jersey, North Carolina, and Utah), the frequency of co-occurring intellectual disabilities was significantly higher among children aged 4 years than among those aged 8 years for each site in each surveillance year except Arizona in 2010." I don't think I need to say much more about that. Also: "The overall prevalence estimate using a DSM-IV-TR case definition was approximately 20% higher than the prevalence estimate based on DSM-5 criteria." Again, I don't think too much more discussion is needed on this point aside from saying that for 4-year olds, the switch to DSM-5 might have made more of a difference than for 8-year olds. Indeed in comparison to the Wiggins data [2] based on 8-year olds where "46.0% children met both DSM-IV-TR and DSM-5 surveillance status, 44.0% met neither the DSM-IV-TR nor DSM-5 surveillance status, 4.0% met DSM-IV-TR status, but not DSM-5 status, and 6.0% met DSM-5 status, but not DSM-IV-TR status of ASD" the Christensen data showed something a little different: "Among 1,237 children who met the surveillance case definition for either DSM-IV-TR or DSM-5, 974 (78.7%) met both case definitions, 234 (18.9%) met the DSM-IV-TR but not the DSM-5 case definition, and 29 (2.3%) met the DSM-5 but not the DSM-IV-TR case definition." Perhaps more study is required on the diagnostic changes?

What's more to say? Well, one of the authors - Walter Zahorodny - kinda said it all in a media comment: "There’s no letup. I really don’t understand why the rate is going up in this way." So maybe the next question, a question that really should have been examined a long, long time ago, needs to be 'Why?' rather than just a continual chain of studies saying autism prevalence is increasing...