A role for viral infection in the aetiology of coeliac disease? 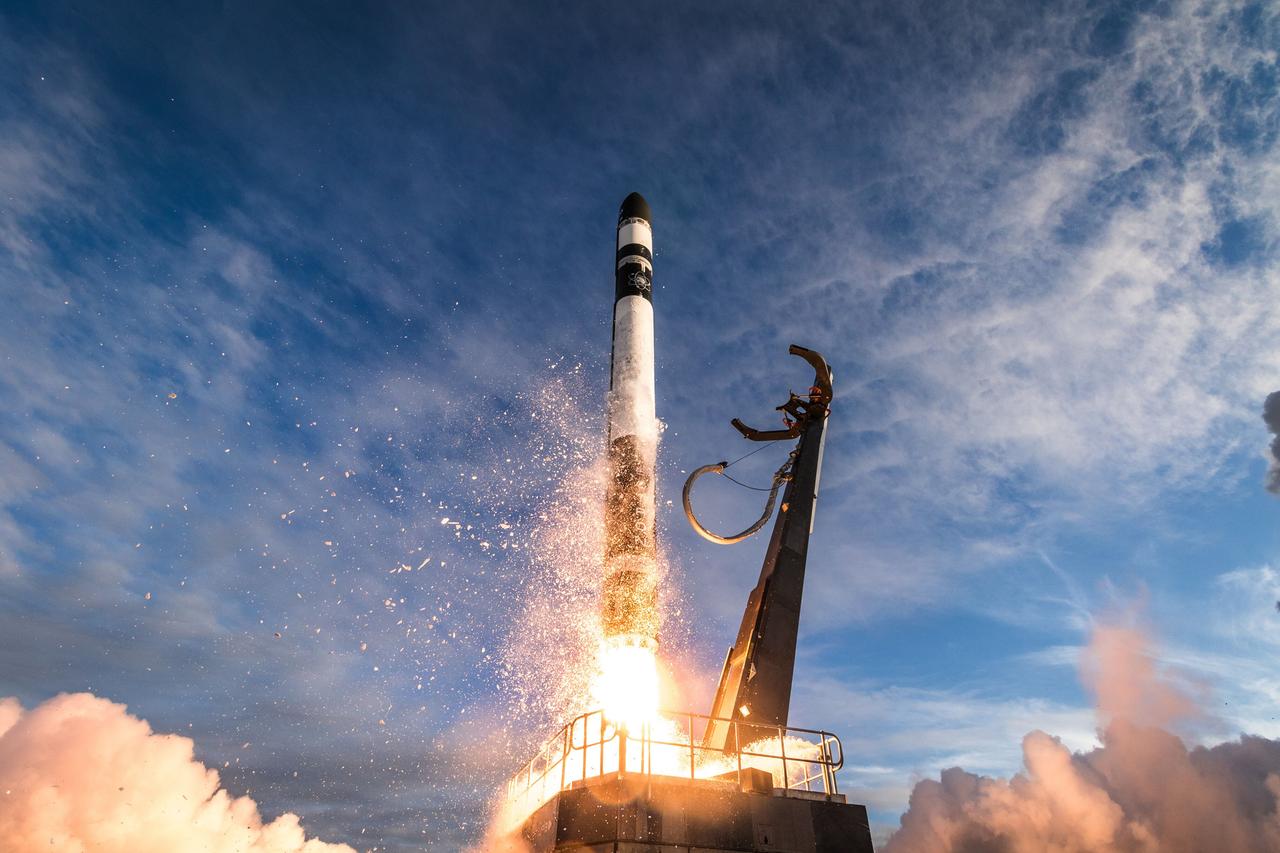 "In this longitudinal study, we found that a higher frequency of enterovirus infections was associated with increased risk of coeliac disease."

So said the findings reported by Christian Kahrs and colleagues [1] (open-access available here) based on the results of their: "Case-control study nested within Norwegian birth cohort recruited between 2001 and 2007 and followed to September 2016."

Following the screening of some 47,000 infants for the 'genetics of coeliac disease' - HLA genotype DR4-DQ8/DR3-DQ2 - over 900 children were entered on to the study. This group were followed "with repeated blood and faecal samples from the age of 3 months" for quite a few years. Just over 500 participants who quite regularly donated blood samples, were asked if they wanted a screen for coeliac disease. Two hundred and twenty of them (or their parents/guardians) said 'yes please' and the study results were drawn from this group. Twenty seven of the 220 participants with those all-important coeliac risk genes were diagnosed with the condition. Twenty five of those 27 diagnosed with coeliac disease were matched against 50 of the no coeliac disease participants; matching was done "for duration of follow-up, date of birth, and county of residence." It was then just a case of looking at all the biological data that had been accrued from those blood and fecal samples to ascertain things like (a) "the time interval when cases seroconverted for coeliac disease markers" (i.e. when the antibodies diagnostic of coeliac disease began to be present) and (b) if and when enterovirus was detected in some of the samples (stool samples) via PCR (polymerase chain reaction).

Results: as shown in the supplementary material, the mean age at first presence of coeliac disease (CD) antibodies in the CD diagnosed sample (n=25) was around 42 months (when the first positive sample was recorded). Symptoms 'debut' was around an average age of 73 months and CD diagnosis was received on average at 87 months. Enterovirus was reported in both CD (n=25) and non-CD groups (n=49). Some 20% of the stool samples from the CD group were positive for some kind of enterovirus exposure compared with 16% of controls. Slightly more enterovirus positive stool samples were observed in the CD group (median 4 positive samples per child) than the control group (median 3 positive samples per child).

As per the opening quote to this post: "Enterovirus was found in 370 (17%) of 2135 samples and was significantly more frequent in samples collected before development of coeliac disease antibodies in cases than in controls." Further: "The association was restricted to infections after introduction of gluten." In other words, there seemed to be some evidence of a possible temporal connection between enterovirus and the development of CD, suggesting that enterovirus exposure and not gluten was the more important trigger for CD.

Mechanisms? Well, there's some speculation about that in the Kahrs paper and a: "plausible explanation is that enterovirus causes impaired barrier function, which in turn increases the risk of coeliac disease." Enterovirus causing impaired intestinal (gut) barrier function eh? Interesting, does that mean 'leaky gut' might have a viral origin in some cases? Mmm, that could have lots of implications...

Obviously more investigation is required in this area. The Kahrs study has some strengths in terms of the sample collection protocols and frequency and potentially establishing a temporal *link* between CD and enterovirus exposure. But there's still more to do: "unmeasured confounding factors or residual confounding can never be entirely ruled out in non-randomised studies." But don't let that take anything away from the potential importance of these findings.

And on the topic of prospectively following children who might be prone to develop coeliac disease, the study findings published by Lionetti and colleagues [2] are equally interesting. In particular, based on 23 of their 26 children who received a "potential diagnosis of CD" but nonetheless "continued a gluten-containing diet... 19 (83%) became antibodies negative at 1 year from the first biopsy and remained negative up to 10 years of follow-up." Could there be a tie-up with the Kahrs findings perhaps?