Post-Exertional Malaise (PEM) in ME/CFS: what do patients say about it? 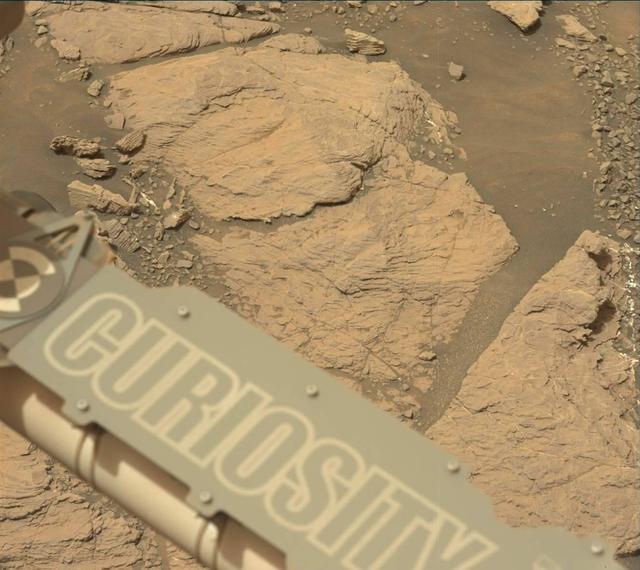 "The findings of this survey suggest that there are key domains of this symptom, including triggers, symptom onset, and duration, which have often not been comprehensively assessed in a previous PEM [post-exertional malaise] instrument."

So said the findings reported by Carly Holtzman and colleagues [1] (open-access available here) examining (yet again and yet again) an important part of the clinical profile of the conditions known as myalgic encephalomyelitis (ME) / chronic fatigue syndrome (CFS): post-exertional malaise or PEM.

Although still the source of some debate (see here), PEM basically refers to "a worsening of ME/CFS symptoms after minimal physical or mental exertion." Some authors have used other words to describe PEM - "payback" is one of them - but the sentiments remain the same: a physiological (and psychological) 'cost' following exertion. And said exertion does not necessarily have to be over-exertion either.

In light of the 'confusion' around PEM, Holtzman et al decided on a rather sensible course of action: "to try to develop a comprehensive measure [of PEM] with active collaboration of the patient community." This follows other independent research that has reaped the rewards of asking patients suffering with ME/CFS (yes, suffering) about their experience of their illness (see here for example). To do this, one of the rather famous authors on the Holtzman paper - Leonard Jason - started some conversations with various other patients who were unhappy with some of the descriptions of PEM that were being bounced around. Joined by Holtzman, things took off with regards to a questionnaire that was developed with PEM in mind [2] as we are told that: "comments and items received helped shape each new revision of the questionnaire."

"A survey was ultimately developed and was subsequently completed by 1534 members of the patient community."

Findings? Well, first and foremost "94.4% reported being diagnosed by a medical doctor." Nearly three-quarters of participants reported 'symptom exacerbation' immediately following exertion. Nine out of ten participants "had experienced delayed onset after exertion." As to the triggers of PEM, well, "basic activities of daily living" was a big one, as was "emotional events (88.3%), noise (85.5%), and sensory overload (83.6%)." What sorts of symptoms were experienced? So: "reduced stamina and/or functional capacity (99.4%), physical fatigue (98.9%), cognitive exhaustion (97.4%), problems thinking (97.4%), unrefreshing sleep (95.0%), muscle pain (87.9%), insomnia (87.3%), muscle weakness/instability (87.3%), temperature dysregulation (86.9%), and flu-like symptoms (86.6%)." Quite a few. How long did PEM last for? An average of 3-6 days (that's days) and in some cases, an awful lot longer. Also: "67.1% of the sample had experienced a “crash” that never resolved." Most participants who answered the survey also felt that it pretty well reflected their experience of PEM.

There's quite a bit more to do in this area in terms of developing said questionnaire and hopefully putting more flesh on the descriptive bones of PEM. I'm also inclined to suggest that as well as describing PEM and how it is experienced by those diagnosed with ME/CFS, science needs to do a lot more on the biology of PEM and what could potentially help (yet again, minus the psychobabble). Still, 'asking patients' continues to be an important theme in ME/CFS research...