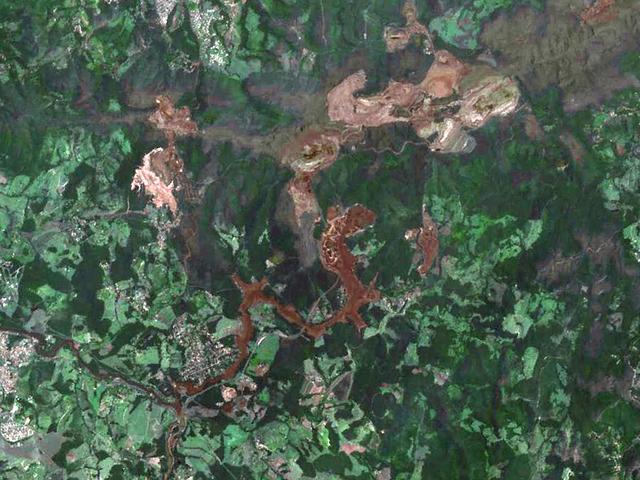 Although published a few years ago, PubMed recently brought the paper by Yu Okada and colleagues [1] to my attention and the finding that: "school-aged ASD [autism spectrum disorder] children frequently present subclinical BP [bipolar disorder] symptoms."

As per the authors' idea that "there has been increasing interest in bipolar disorder (BP) in children" and specifically that bipolar disorder might be important to at least some autism (see here and see here), a study idea emerged. That idea merged into a hypothesis: "to identify [the] reliable prevalence of BP and to evaluate a variety of subclinical BP symptoms in children with ASD."

Okada report case-control study results based on "110 referred children aged 6-15 years: 46 with ASD (the case group), 64 without ASD (the control group)" who were first time outpatients at a clinic in Osaka in Japan. As well as the use of a quite comprehensive "diagnostic approach for ASD", researchers also measured various types of cognitive functioning, also looking for the possible presence of the signs and symptoms of a diagnosis of bipolar disorder (via something called the K-SADS-PL-J). Results were collated.

"None of the children were diagnosed with BP in the case [autism] group, although two children were diagnosed with BP in the control group." Various other diagnoses were also recorded in the control (not-autism) group including anxiety disorder (n=28) and depressive disorder (n=16). When however researchers looked at subclinical mania symptoms - "elation/expansive mood, increased goal-directed activity, racing thoughts" - there was something to see for the autism group: "Based on the subclinical BP symptoms, the prevalence of elation/expansive mood and racing thoughts was significantly higher in the case group than in the control group: 26.1% versus 3.1% (p<.001) and 32.6% versus 9.4% (p=0.002), respectively."

There are a couple of ways to take the Okada findings. You could say that bipolar disorder in children with autism, with an average age of about 12 years, is low to non-existent. That's a good thing. But you could also argue that the increased frequency of subclinical mania symptoms noted in those with autism compared to not-autism controls might not be such a good thing. Indeed it could foretell a future greater risk of bipolar disorder in that group or even more pronounced mania in times to come (see here). With specific regard to the possible future diagnosis of bipolar disorder, I'm thinking specifically of the word 'prodrome' to mean early signs and symptoms indicating the onset of future 'disease' (psychopathology). I'll leave you to make the decision as to which option is more important but perhaps further investigation [2] may be indicated...