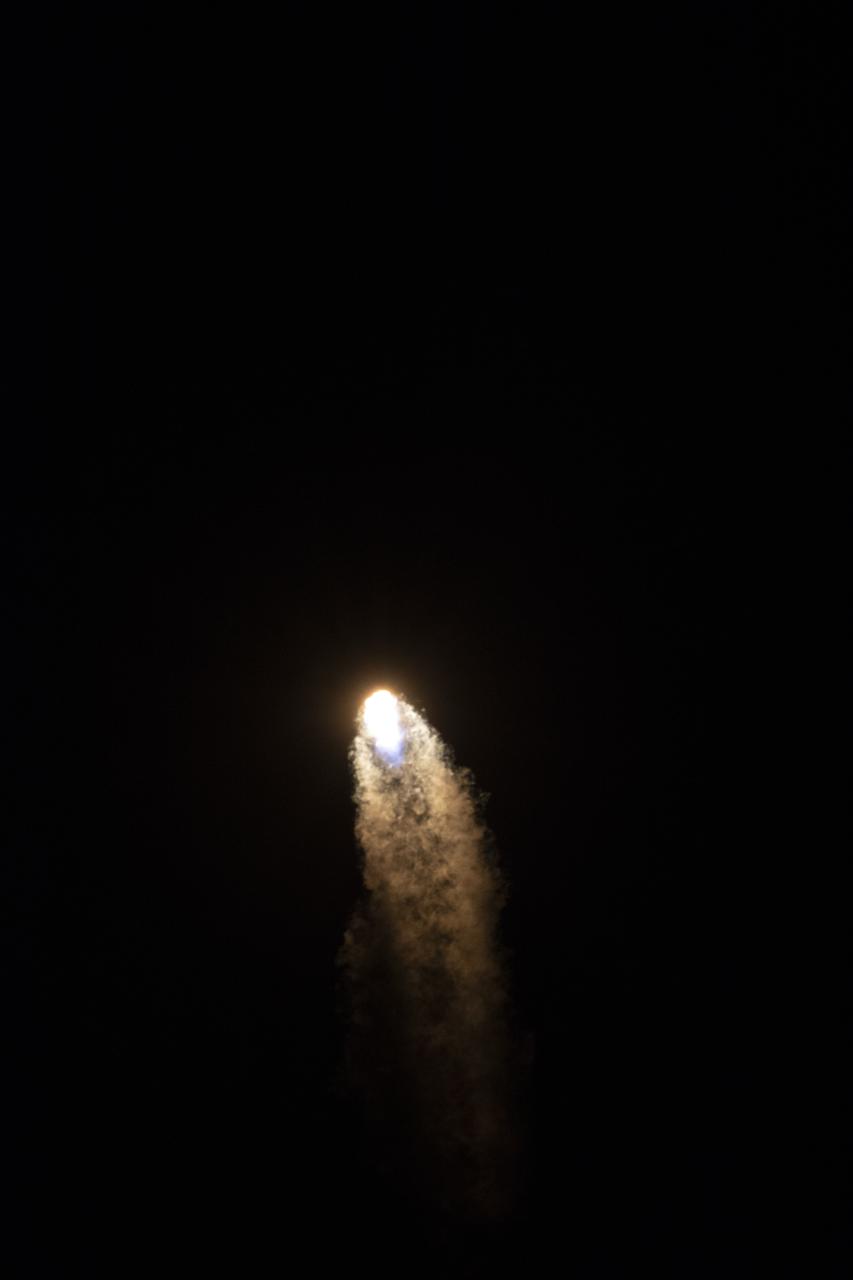 It's another 'DSM-5 autism' post (see here) from me today as the findings reported by W. Jason Peters & Johnny Matson [1] caught my attention on a topic that has been and remains pretty important: what happened to the rates of diagnosed autism when clinicians switched from the DSM-IV to DSM-5?

DSM-IV and DSM-5 represent versions of the Diagnostic and Statistical Manual of Mental Disorders, one of two manuals containing standardised criteria for diagnosing various behavioural and psychiatric labels. Autism is included in the DSM (and has been for a while). As with various other labels, the refinements to the diagnosis of autism that came with the introduction of the DSM-5 have the been the source of some speculation as to the potential impact on the rates of diagnosed autism.

The data produced so far have been a little bit mixed as to whether more, less or the same number of people would reach diagnostic cut-off points under DSM-5 compared with the application of the DSM-IV criteria (see here and see here) but perhaps with a slight inclination towards DSM-5 being more restrictive (also including a separate catch-all category called social (pragmatic) communication disorder (SCD) (see here)).

And so it was with the Peters/Matson findings, as we are told that: "Fewer individuals met criteria according to DSM-5" based on their cohort of infants and toddlers. The caveat? Well: "individuals with higher levels of symptoms were more likely to meet criteria for both versions [DSM-IV-TR and DSM-5] as compared to either alone" which kinda stands to reason. Indeed other papers recently published [2] pretty much said the same. The conclusion: "results suggest that there are meaningful differences in how DSM criteria may apply to individuals with an ASD [autism spectrum disorder]."

And, since I'm on the topic of what the DSM-5 did or did not do to autism diagnoses, a timely systematic review and meta-analysis from Kulage and colleagues [3] also adds something to the conversation: "Findings suggest smaller decreases in ASD diagnoses compared to earlier reviews."