A poo(p) transplant for [some] autism? 2 years on with caveats... 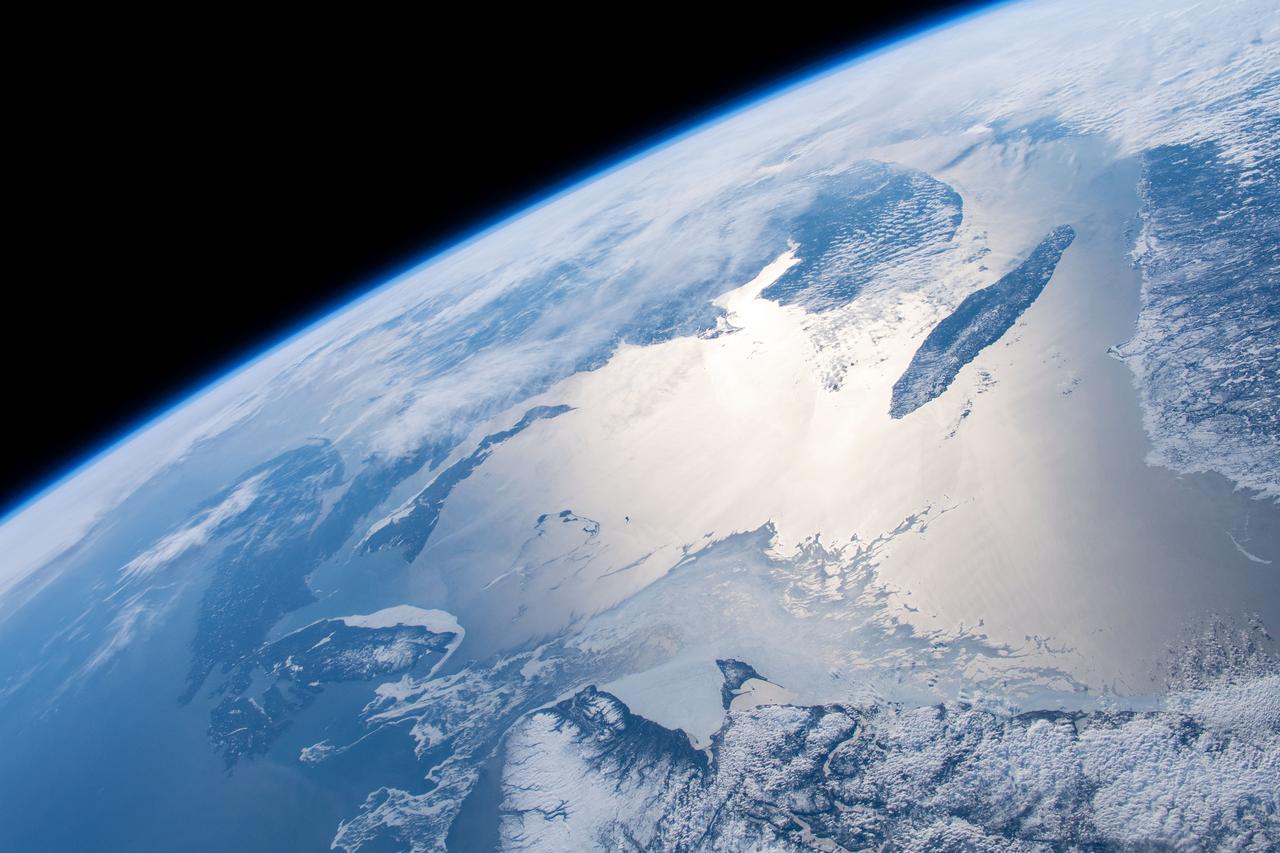 The results published by Dae-Wook Kang and colleagues [1] provide some important follow-up work to a study already discussed on this blog (see here) which suggested that: "MTT is safe and well-tolerated in children with ASD ages 7–16 years" and also "led to significant improvements in both GI- and ASD [autism spectrum disorder] -related symptoms" [2]. MTT by the way, refers to Microbiota Transfer Therapy, or in other words a poo(p) transplant. A press release accompanying the recent Kang paper is also available (see here).

The original Kang study included quite a bit more than just a poo(p) transplant as per their use of a 4-stage protocol: "(1) oral vancomycin, (2) MoviPrep, (3) SHGM [Standardized Human Gut Microbiota], and (4) Prilosec" with 18 participants diagnosed with an autism spectrum disorder (ASD). The results on that last occasion were promising insofar as (a) adverse effects being small and fairly limited and (b) some improvements noted in relation to behaviour and gastrointestinal (GI) symptoms. That all being said, one needs to remember that the previous study was an open trial and results were therefore preliminary.

On this latest research occasion, Kang et al followed up their 18 participants "two years after treatment was completed." The follow-up involved "the same GI and behavior tests that we employed previously" which involved the use of various parent- and professional-report questionnaires on behaviour, questionnaire analysis of GI issues and analysis of poo(p) samples: "16 out of 18 original ASD participants provided an additional fecal sample two years after the open-label trial."

Researchers reported that "most improvements in GI symptoms were maintained, and autism-related symptoms improved even more after the end of treatment." They observed something of a possible *relationship* between bowel and behavioural signs and symptoms whereby "GI relief provided by MTT may ameliorate behavioral severity in children with ASD, or vice versa, or that both may be similarly impacted by another factor" which is interesting (see here). They also noted that the bacterial composition of stools analysed at follow-up showed evidence of sustained change "including significant increases in bacterial diversity and relative abundances of Bifidobacteria and Prevotella." In short, things were still looking pretty good after 2 years.

"Despite steady and continuous improvement in behaviors over two years, we must underscore that the original clinical trial and current follow-up study are open-label trials without a control for placebo effect." The authors are frank about the limitations of their studies, and how behavioural and GI symptoms in particular can potentially be influenced by all-manner of different variables. Indeed, they noted that "12 of 18 participants made some changes to their medication, diet, or nutritional supplements" which allied to the waxing and waning of symptoms typically associated with autism (see here), means that one has to be careful about making too many sweeping statements about cause-and-effect.

But in the context that for these 18 participants, a poo(p) transplant was seemingly not associated with too many adverse side-effects and that their behavioural and GI data typically followed a course of improvement, one cannot easily discount the Kang results. The call for further research "with a placebo-control arm" made by the authors should echo throughout the autism research landscape. And with it, further focus on how gut bacterial make-up and the all-important metabolites that specific bacterial species produce seem to be something quite important to at least some autism (see here)...