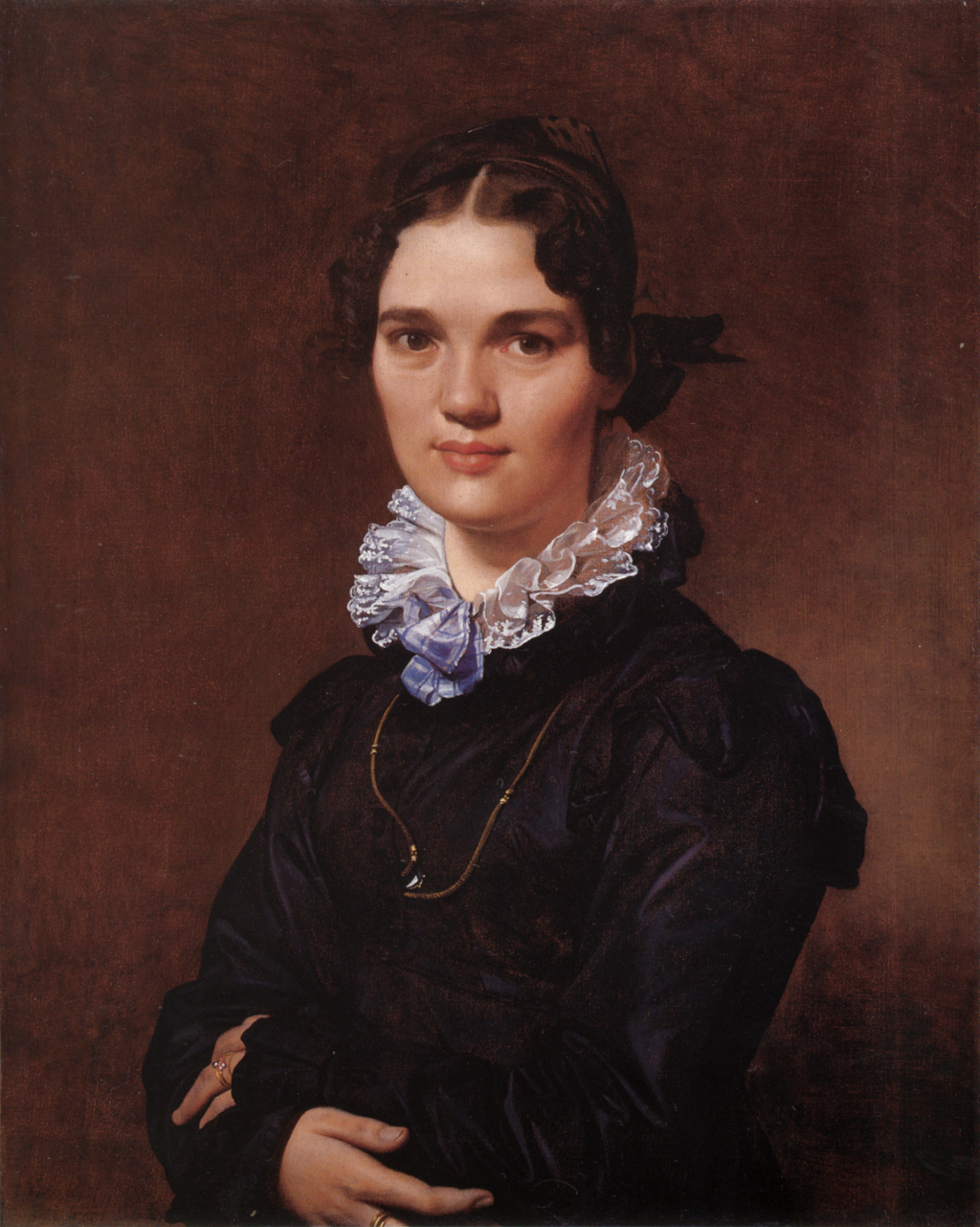 Sleep apnoea defined as "a condition where the walls of the throat relax and narrow during sleep, interrupting normal breathing" is not natural fodder for this blog. When however it is mentioned in the context of autism as it was in the paper by Ikuko Hirata and colleagues [1] it becomes a little more relevant; more so when one realises that sleep issues and autism might actually be quite an important topic (see here).

Hirata et al describe the assessment of sleep problems in "965 community and 193 ASD [autism spectrum disorder] preschoolers using the Japanese Sleep Questionnaire for Preschoolers." They noted how various sleep problems were more frequently reported in the the group with autism compared with asymptomatic (not-autism) controls including "obstructive sleep apnea and parasomnias." Further: "ASD preschoolers with sleep problems exhibited more behavioral problems than those without sleep problems"; something perhaps not entirely unexpected.

The comment about obstructive sleep apnoea being more frequently reported in those with autism got me looking into some of the other peer-reviewed material with this 'association' in mind. Not surprisingly, among the vast number of papers making up with the autism research landscape, sleep apnoea receives attention. The case report detailed by Malow and colleagues [2] provides one of the early accounts of sleep apnoea occurring alongside autism. Describing "a 5-year-old female with an autism spectrum disorder" the authors report "improvements in sleep, social communication, attention, repetitive behaviors, and hypersensitivity after adenotonsillectomy for obstructive sleep apnea." Some of the same authors followed up this finding [3] with more general guidance on how "suspected obstructive sleep apnea, should be referred to a sleep specialist" with autism in mind.

When it comes to the question of what factors might be influential in the development of sleep apnoea with autism in mind, there is some science here too. Outside of the typically defined causes of sleep apnoea (see here) papers such as the one by Bowers and colleagues [4] hinted at other potentially important correlates including gestational factors allied to gender. Youssef and colleagues [5] reported a possible connection between serum ferritin levels linked to iron levels and sleep apnoea and autism. Ferritin and iron levels have some history with [some] autism in mind (see here) although I'm a little unsure about the direct connection between this nutrient and sleep apnoea outside of the whole 'periodic limb movement' bit.

Accepting that screening for sleep apnoea is probably not commonplace when it comes to autism, I do believe that there is more science to do on this topic. Without hopefully displaying too much 'lack of knowledge' and making connections where none might exist, I do wonder whether the focus on airways and sleep apnoea might tie into some interesting findings reported a while back on 'bronchoscopic airway anatomy' and autism (see here). That also nasal congestion might be a risk factor for sleep apnoea is potentially relevant to some autism also, specifically where allergy might also be present [6] (see here for my take on this). I don't doubt there will be other factors requiring further investigation too, as once again the idea is to screen not to assume...