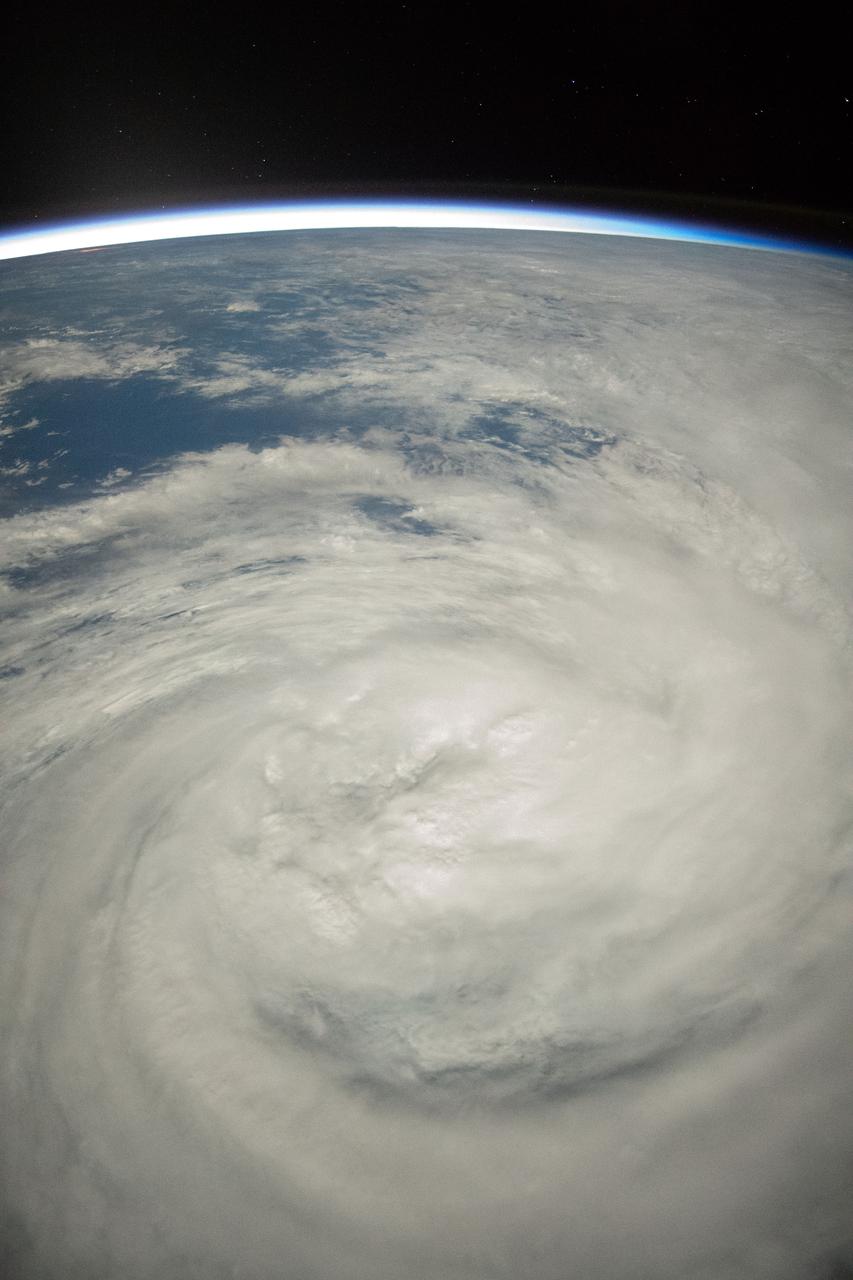 The Underwood study is a bit of a mash-up paper because, alongside examining things like psychiatric comorbidity and other features accompanying or allied to 'adult autism', it also ventures into the possible genetics of autism. Unfortunately, the relatively small sample size - "105 eligible individuals were matched to 76 healthy controls" (authors words not mine) - means that the genetic results in particular need to be treated with some caution. With this in mind, I'm not going to go further into this side of the Underwood report.

So: "105 individuals were all confirmed to have an ASD diagnosis consistent with ICD-10 criteria by case-note review" were the cohort included for study, all derived from the National Centre for Mental Health institution based in Wales. Interviews and questionnaires were disseminated, covering topics like marriage and employment status alongside questions on 'biological offspring' (children, to you and me). Participants were questioned about psychiatric comorbidity (as in, did they have any diagnoses) as well as medication use and substance use/abuse. We are told that: "By definition, control participants did not have psychiatric morbidity and were not using any psychotropic medication."

"Comorbid psychiatric diagnosis was reported by 89.5% (n = 94) of individuals with ASD." If you would have told me that statistic about 10 or 15 years ago I might have been shocked. These days such figures, high figures, on psychiatric comorbidity accompanying autism seem to be reported on almost a weekly basis. I don't say that to downplay the effects of such high comorbidity; just that there is little novelty in their discovery (see here and see here) particularly the high rates of depression and anxiety that were picked up (see here). Oh, and once again I'll question whether the word 'comorbidity' is entirely accurate in the context of various issues appearing alongside autism (see here).

Medication use? Yes, as probably expected, there was quite a bit of that, particularly antidepressants, anxiolitics (for anxiety) and antipsychotics in the autistic group. Again, there's little novelty in those findings (see here) but they do reiterate the need for regular monitoring and good medicines management (see here).

Onward: "Adults with ASD were significantly less likely to be currently working..., to be married or cohabiting..., to be currently off work because of sickness or disablement... and to have alcohol-related problem." Yes, there was more overlap with other independent findings in some of those areas (see here and see here for examples) but also some quite important details. Take for example the category termed 'problems due to alcohol use' which was reported by 36% of the autistic group compared with 8% of controls. Although not exactly great PR for the label of autism, there is an emerging understanding that alcohol use and abuse does seem to be over-represented alongside a diagnosis of autism (see here). The authors opine that this "could be usage to self-medicate for the aforementioned anxiety as suggested by other authors, or to facilitate social interactions" but really we need lots more data about this and the long-term effects of such 'self-medication' if that's what it truly is.

Another details also stuck out for me: "Forty-one (42.7%) individuals with ASD reported lifetime history of migraine headaches compared with 15 (20.5%) control participants." Migraine headaches (or even just headaches) have been talked about before on this blog in the context of autism (see here). With such a large percentage of participants with autism talking about this issue, I'm minded to suggest that a lot more investigation is needed in this area.

There is little in the way of new, novel findings in the Underwood paper but I don't want readers to think that this is a not a valuable addition to the peer-reviewed science literature. It is, simply because it continues important conversations about (a) the presentation of autism into adulthood (see here), (b) the idea that autism rarely appears in some sort of diagnostic vacuum (see here), and (c) the various inequalities - health and social - faced by those on the autism spectrum. What however I would like to see more of is research on 'what helps' to iron out some of these important issues and how services can be effectively delivered. Alongside we need some debates about funding too.

And just before I go, the focus on autism "and no self-report comorbid intellectual disability" in the Underwood paper did not go unnoticed. Autism science also needs to make sure that all voices on the autism spectrum are equally heard (see here). Indeed, another recent paper [2] makes the point very eloquently: "We found selection bias against ID [intellectual disability] throughout all fields of autism research. We recommend transparent reporting about ID and strategies for inclusion for this much marginalised group." I wouldn't disagree...