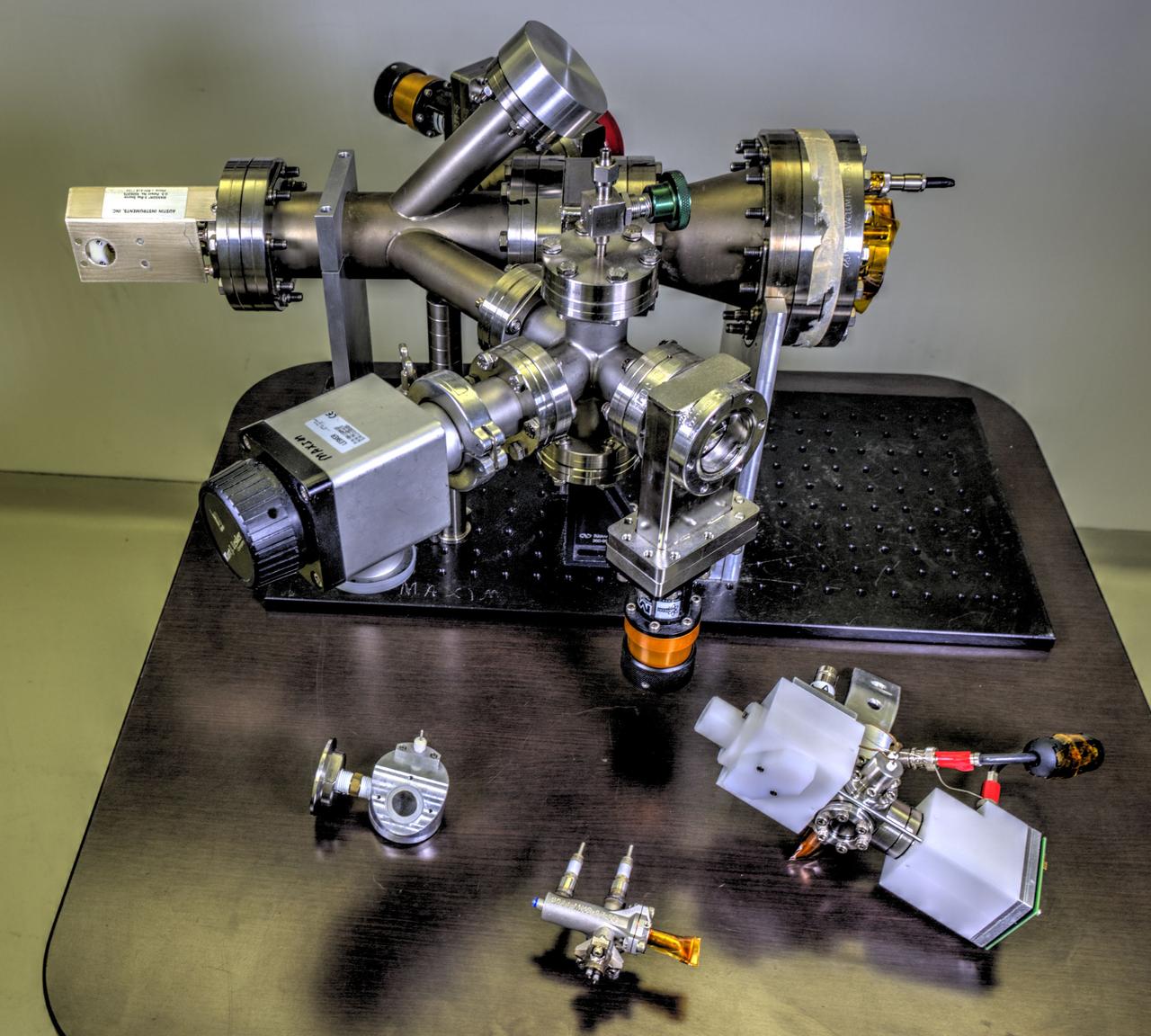 The quote titling this post - "the first nationwide population-based study to investigate the risk of CFS [chronic fatigue syndrome] in patients with IBD [inflammatory bowel disease]" - comes from the research published by Shin-Yi Tsai and colleagues [1].

Inflammatory bowel disease (IBD) covers quite a bit of diagnostic ground, but typically refers to ulcerative colitis (UC) or Crohn's disease (CD). There are many similarities between the conditions, but also some important differences too (see here). Both conditions manifest in the bowel (inflammation) and have pathological effects; both also typically show functional bowel symptoms too.

Utilising that fabulous (but sadly now defunct) research resource that was the National Health Insurance Research Database (NHIRD) in Taiwan, researchers set out to "evaluate the subsequent risk of CFS in patients with IBD" on the basis of "possible common pathophysiology between IBD and CFS" among other things. One of those 'pathophysiological' mechanisms quite prominently featuring in the Tsai article is "a similarity to the impaired intestinal mucosa of IBD." Interesting (see here).

So, from a starting population of a million people (or medical insurance records of a million people), authors whittled the figures down to the thousands in two groups: an IBD group (n=2163) and a non-IBD group (n=8652). All were "newly diagnosed" with IBD apparently; and none had a previous diagnosis of CFS "before the index date." Then: "Both groups were followed from the index date until the diagnosis of CFS, withdrawal from the NHI program, or December 31, 2011" with said CFS diagnosis following the Fukuda/CDC criteria.

Results: before heading into the CFS frequency figures according to group, there was another important observation made, potentially pertinent to a gut-brain connection: "The prevalence of depression, anxiety, [and] sleep disorder... was higher in the IBD group than in the non-IBD group." Indeed, the increased frequency of sleep disorder in the IBD group *might* have some important 'connection' with another diagnosis where sleep and 'gut issues' has been mentioned (see here and see here). And I might as well also mention depression and anxiety in that context too (see here).

Continuing: "After adjustment for age, and comorbidities, the risk of CFS was higher in the IBD group than in the non-IBD group (adjusted HR, 2.25; confidence interval [CI], 1.70–2.99)." There was also a possible sex-linked relationship too: "we identified male sex, advanced age, absence of comorbidities, and CD as the predictors of increased CFS risk." There's a pretty little diagram to accompany the Tsai findings (see here) outlining what *could* be going on with regards to IBD and CFS. Terms like 'bacterial translocation' and 'immunoinflammatory pathways' are used, in line with some other research in this area [2]. There's no mention of any psychobabble 'biopsychosocial' or the like in the Tsai paper which is always a good thing.

What else is there to say? Well authors go on to mention about the possibility of "intrinsic defects in IBD patients that precipitates CFS" which could have some quite profound implications for at least some cases of CFS. They added that future work might want to have a look at what certain immunotherapies indicated for some IBDs * might* mean for CFS and it's potential *treatment* too. We'll have to wait and see.