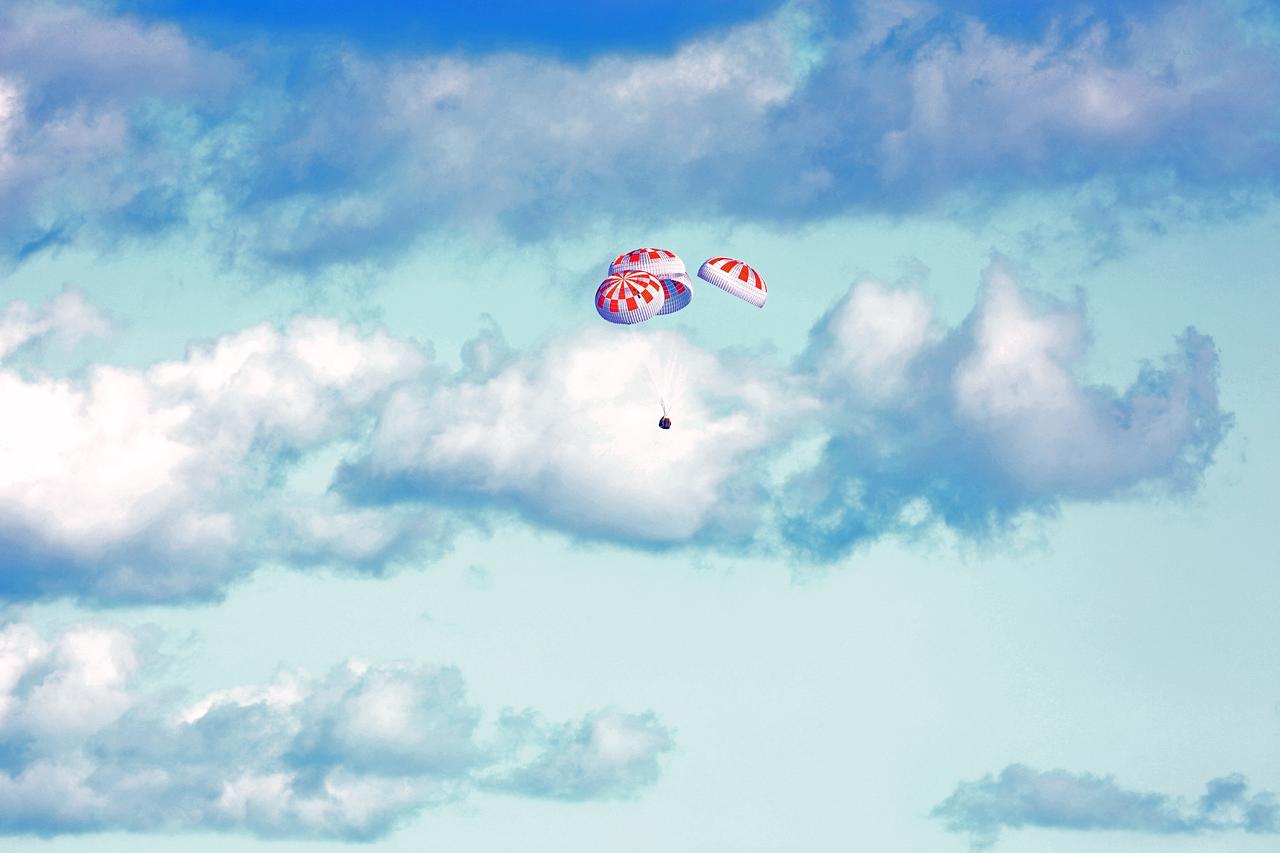 So said the meta-analysis findings reported by Franco De Crescenzo and colleagues [1] and their study which "systematically reviews and quantitatively synthetizes the current evidence on the presence of autistic symptoms in individuals with schizophrenia spectrum disorders." I might quibble (again) with the use of the term 'healthy controls' but the findings reiterate something quite important: autistic signs and symptoms are not necessarily exclusively linked to a diagnosis of autism (see here and see here).

The De Crescenzo paper represents a 'let's boil down the existing peer-reviewed science literature into a coherent statement' kinda study; as 13 studies including nearly 2000 participants were included for review and meta-analysis. The primary outcome "was the Autism Spectrum Quotient (AQ)" and its use on those diagnosed with schizophrenia or schizophrenia spectrum disorder (SSD) vs. those with autism or vs. those asymptomatic controls as a total score or scores on the various sub-domains. The results went something along the lines of "individuals with SSDs have significantly higher autistic symptoms than healthy controls and lower autistic symptoms than individuals with autism." That finding followed for the total AQ score and most of the sub-domain scores.

What else is there to say? Well, the De Crescenzo results relied on the AQ for their measurement of autistic signs and symptoms. I've mentioned more than once on this blog how the AQ might show an important connection to autism but is not necessarily the premier (exclusive) autism screener (see here and see here). Applying such logic to the current meta-analysis findings and one has to be a little bit careful about what is being measured by such a scale and whether such overlap is there on the basis of just autistic signs and symptoms.

That all being said I have talked about overlap between scores on the AQ in autism and schizophrenia before on this blog (see here) and the notion of potential 'fuzzy boundaries' between the two labels. Indeed, it makes you wonder whether science and clinical practice were too quick to dismiss the important findings from Mildred Creak and colleagues [2] and the seeming desire to move autism as far away from schizophrenia as possible...

[2] Evans B. How autism became autism: The radical transformation of a central concept of child development in Britain. Hist Human Sci. 2013;26(3):3-31.