"If you want to support Greta Thunberg, don’t do it by defending her autism – stand up for her beliefs instead" 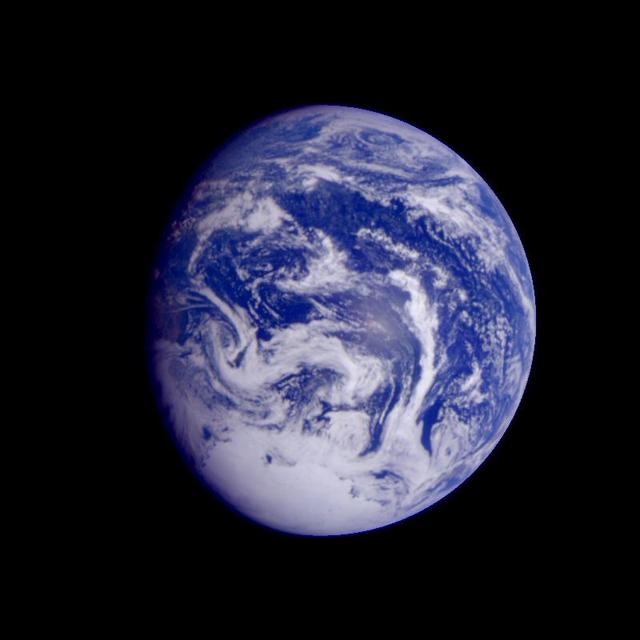 The quote titling this post - "If you want to support Greta Thunberg, don’t do it by defending her autism – stand up for her beliefs instead" - comes from a recent newspaper report by James Sinclair on the noble actions of the 16-year old Greta Thunberg, the current poster person for student activism.

Many people will have heard of Greta and her school strike for climate which snowballed into an international movement demanding action on global warming and climate change. She's subsequently been named as "one of the 100 most influential people of 2019" and could even be in the running for a Nobel prize later this year (2019). Not many teenagers can add those sorts of credentials to their CV...

Alongside the important message that Greta has spread, the revelation that she has a diagnosis of autism - Asperger syndrome - has not escaped media and indeed, social media attention. Her autism diagnosis (Asperger syndrome is now pretty much defunct as a clinical diagnosis) has, in many ways, been placed front-and-centre of her story, but not always in the politest of terms.

The Sinclair feature on Greta caught my eye for several different reasons. Diagnosed himself with autism, Sinclair approaches an important part of the Greta Thunberg story: how autism is not necessarily relevant to the important climate change message that is being promulgated. Indeed, some stand-out quotes from his article are worthwhile circulating widely: "This is why many including myself struggle with sharing our diagnosis with people, as once we do everything is viewed through a person’s past experiences and expectations of autism" and "It suggests that autism is still perceived as something we must all scramble to protect at a moment’s notice."

Why is this relevant? Well, potentially for lots of different reasons, some of which have kinda been picked up in a recent paper by Lily Cresswell & Eilidh Cage [1] which was blogging fodder (see here) not so long ago. The message then - albeit a message derived from a small participant number - was that autism is not necessarily the 'identity' that some would like it to be represented as. For example, as reported in the Cresswell/Cage result: "less than half of participants mentioned autism in their identity descriptions", inferring that many young people potentially see themselves and their achievements/struggles as so much more than due to the receipt of a clinical diagnosis. And one can perhaps see that the continual pressure to make autism a part of any successful narrative, whilst noble in intent, seemingly does little for either the individual and their personal accomplishments nor the masses, on the basis of the significant heterogeneity of autism and how autism for some means things like early mortality (see here) and lots and lots more besides. It perhaps should also be noted that depression has also been mentioned by Greta too: "After learning about climate change when she was 8, Greta later developed depression when she was 11, which she links partly to the issue" but this point doesn't seem to have been widely picked up on even bearing in mind that autism / autistic traits and depression have some important links (see here for example).

I appreciate that my ramblings about autism not necessarily being an identity for all nor not always relevant to a person's socio-political messages aren't likely to be received well by everyone. That's fine. I'll end however with comments from Greta herself and her views of autism and other labels "not being a gift." The caveat she makes to that point being that with appropriate adjustments, support and resources, there are things that can make life easier for those on the autism spectrum and beyond. Bearing in mind that is, the need for 'personalisation' of such supports and a move away from any 'one-size-fits-all' philosophy.

And whilst I'm on the topic of Greta Thunberg, it seems as though her autism diagnosis is now being dragged into the 'autism wars' too (see here). Yet another example of her important climate message seemingly being overshadowed...

[1] Cresswell L. & Cage E. ‘Who Am I?’: An Exploratory Study of the Relationships Between Identity, Acculturation and Mental Health in Autistic Adolescents. J Autism Dev Disord. 2019. April 19.